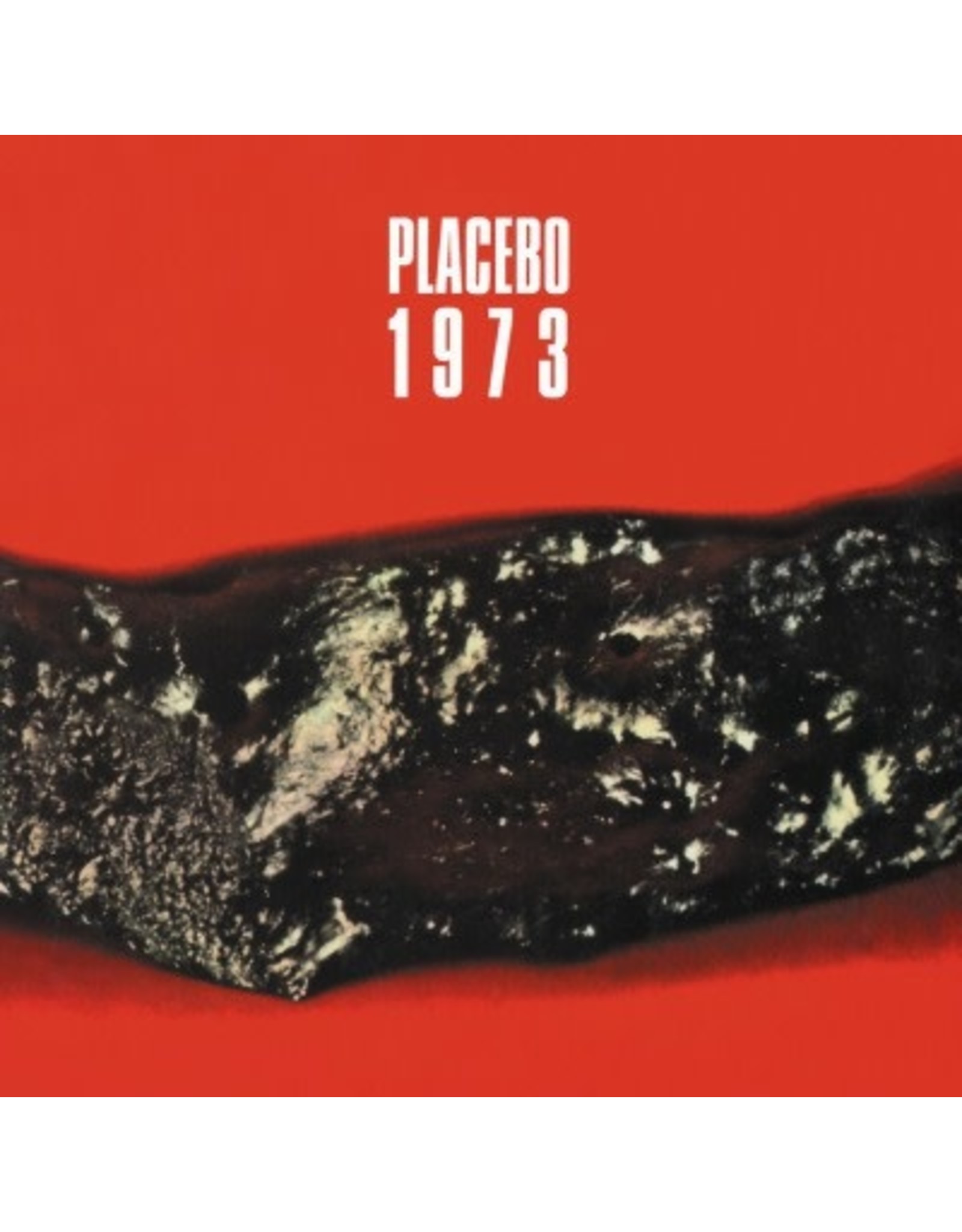 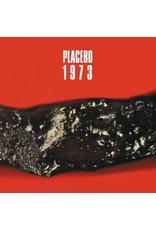 The 1973 album continues in the same vein as Ball of Eyes, though it's definitely funkier and head boppin' than the debut. The real-ear grabber is the superb Moog soloing by Moulin. Placebo is grooving your socks off in the first half of the album and a more concentrated jazzy swing can be found on the second half.  Original copies of 1973 are in short supply and overwhelming demand, making this official reissue a much-needed one!

Marc Moulin (1942 - 2008) was a Belgian musician and journalist. In the early Seventies, he was the leader of the Jazz-Rock group Placebo. Moulin was one of Belgium's jazz legends, making jazz-influenced records for over 30 years. Marc Moulin's three Placebo albums are the 'Holy Grail' for the rare groove crowd, a sector of music fans who love that unique 70s style of cool.