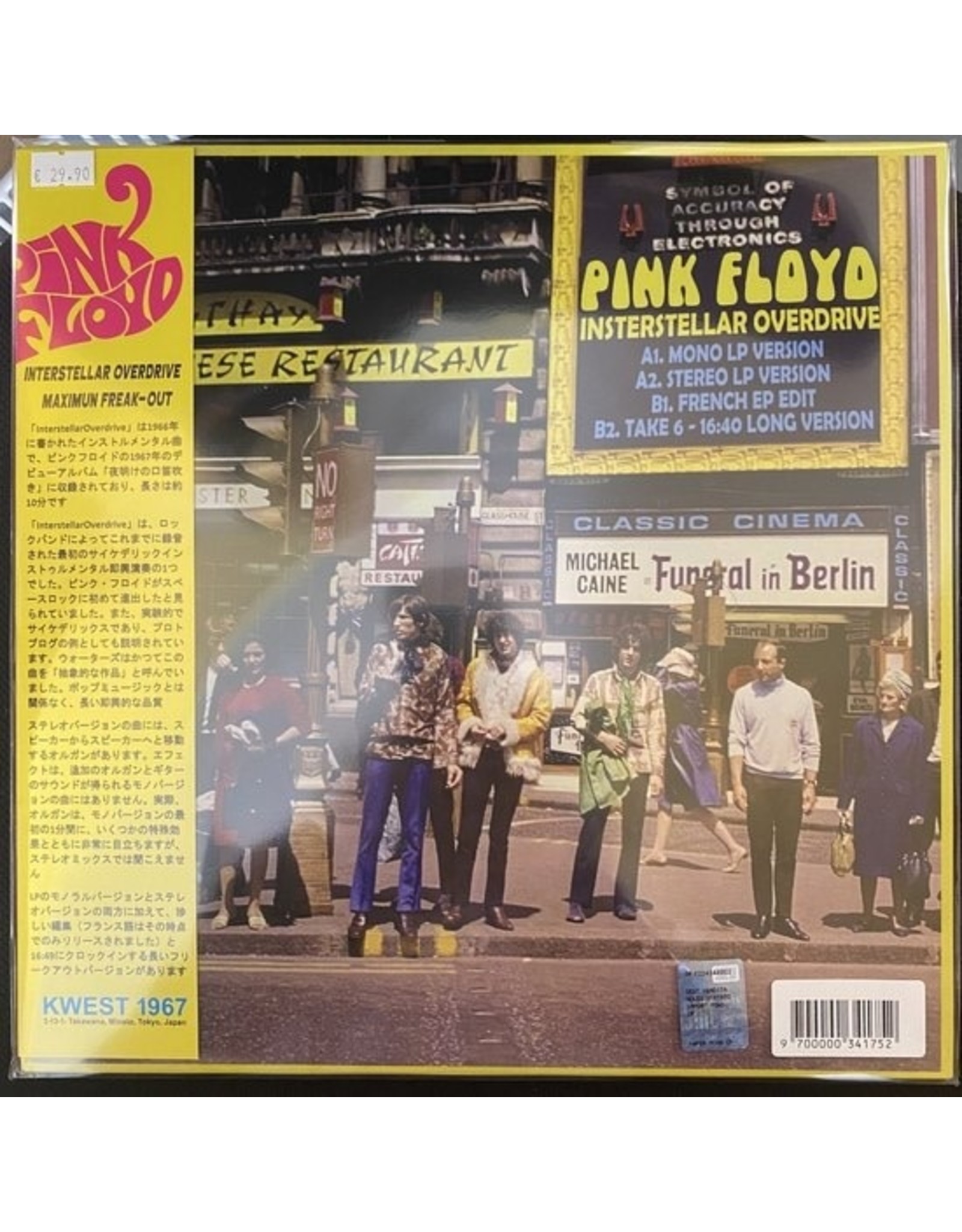 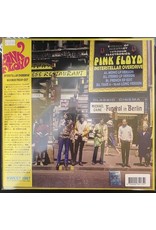 "Interstellar Overdrive" is an instrumental composition written in 1966 and is on Pink Floyd's 1967 debut album, The Piper at the Gates of Dawn, clocking in at almost ten minutes in length. "Interstellar Overdrive" was one of the first psychedelic instrumental improvisations ever recorded by a rock band. It was seen as Pink Floyd's first foray into space rock. It has also been described as an experimental and psychedelic as well as an example of proto-prog. Waters once called the song "an abstract piece". Not connected to pop music, a long improvisatory quality. The stereo version of the song has an organ moving from speaker to speaker, the effect is not on the mono version of the song, where it gains extra organ and guitar sounds, in fact the organ is very prominent during the first minute of the mono version-along with some special effects-but inaudible in the stereo mix. You will find both mono and stereo versions off the LP plus a rare edit (French only released at the time) and a long freak out version that clocks in at 16:49.