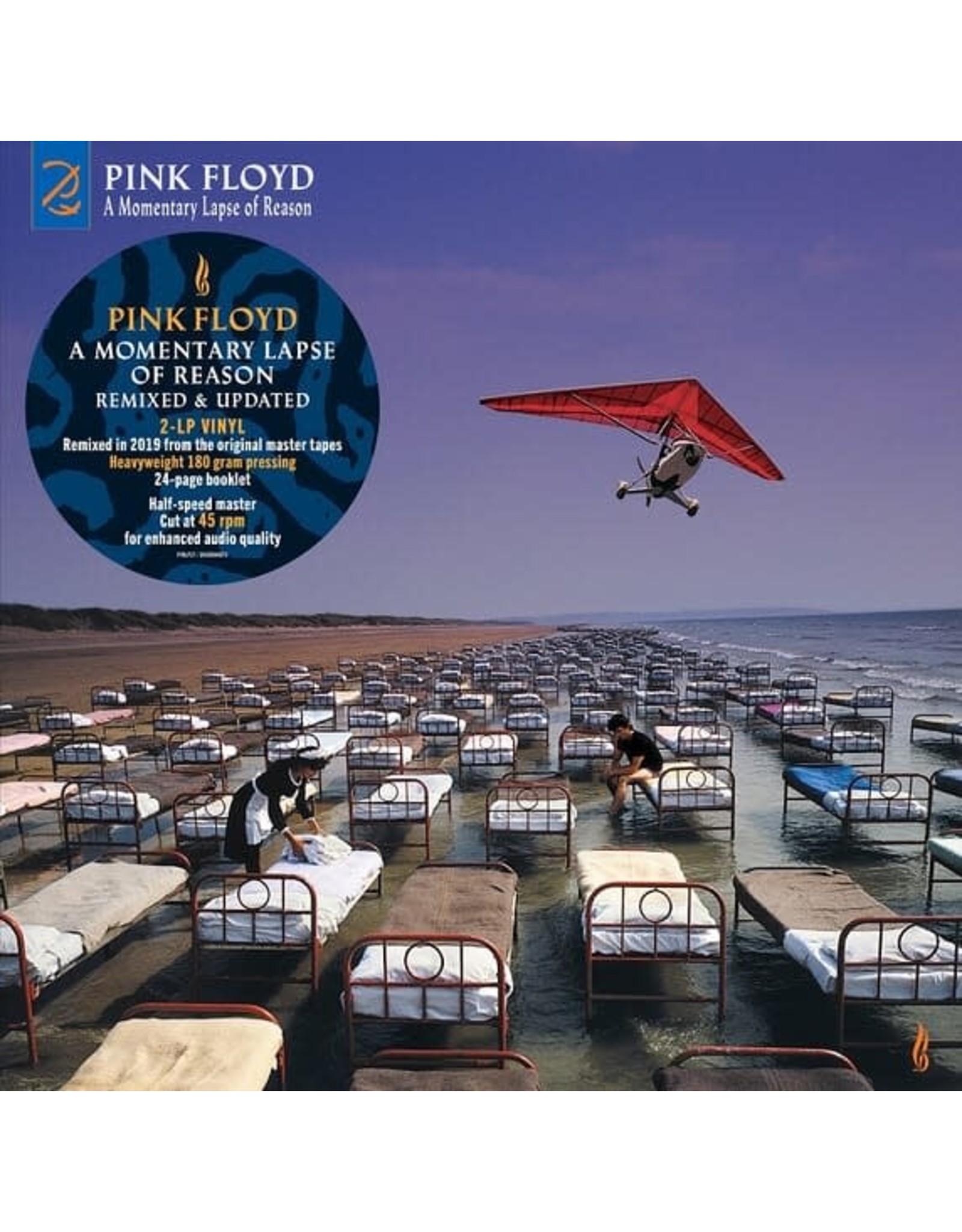 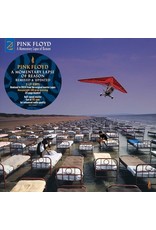 Originally released in 1987, A Momentary Lapse Of Reason was updated and remixed by David Gilmour and Andy Jackson for The Later Years box set. By returning to some of Richard Wright's original keyboard parts and by re-recording new drum tracks with Nick Mason, producers David Gilmour and Bob Ezrin restored the creative balance between the three Pink Floyd members. The front cover features an alternative photograph from the original album cover photoshoot. This reissue was remixed in 2019 from the original master tapes and contains two LP's packaged in a gatefold sleeve and pressed on heavyweight 180 gram vinyl at half-speed 45rpm for enhanced audio quality, with a 28-page booklet.

Crafted in the band's indefatigable spirit by the three piece line-up of David Gilmour, Nick Mason, and Richard Wright, the Bob Ezrin-produced quadruple platinum affair A Momentary Lapse Of Reason finds the band regaining the distinct balance of music and lyrics that anchored its most revered works. Gorgeous melodies and Gilmour's ethereal guitar lines coalesce to stunning effect on soaring numbers "Learning to Fly," "On the Turning Away" and "One Slip." The group's subsequent world tour in support of the record was one of the band's longest and most successful, lasting for more than four years over the course of 200 shows and witnessing 5.5 million tickets sold.