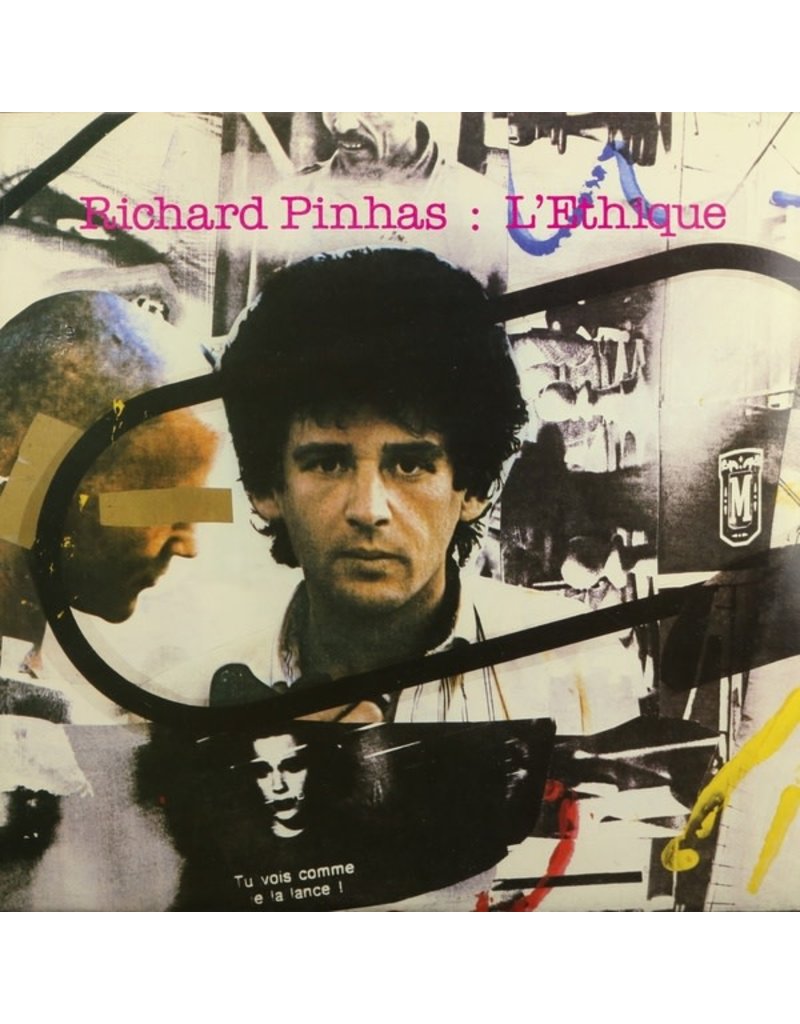 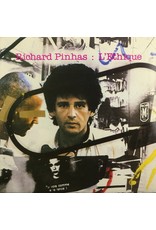 Bureau B present a reissue of Richard Pinhas's L'Ethique, originally released in 1982. Following the vaguely poppy shapes of 1980's album East West (BB 292CD/LP), his fifth album L'Ethique saw the ex-Heldon guitarist and synth wizard return to bigger and bolder band-like methods. After the release he disappeared from the limelight for nearly a decade and returned in the 1990s. Interviewed by the Electronics & Music Maker magazine in 1982, Pinhas spoke in buoyant terms about the future of his recording career. Having just unveiled his fifth solo album, L'Ethique, he was already scheming towards its follow-up. It would see him shift from analog-based methods to digital systems. He expected the album to arrive in 1984. Little did anybody know that the mooted record would not actually materialize. The year after that interview took place, Pinhas was plunged into a long period of depression. "I stopped everything and didn't think I would ever come back to music," he remembers. "I decided music was no longer for me. I'd said what I had to wanted to say, and it was done. It was out of my head and out of my life." Thus, he sold all his synthesizers and tried to survive on their profits along with royalties from his back catalog. L'Ethique now looked as though it was Pinhas's final artistic statement. It saw Pinhas return to bigger and bolder band-like methods. His collaborators included bassist Bernard Paganotti and Clément Bailly, both of whom performed in Magma. Moog player Patrick Gauthier made a reappearance too. The line-up brought a phat and forceful feel to the crunching jazz-rock fusion of "Belfast" and "Dedicated To K.C.", a vibrant space-rock stomper that lurks on some distant planet between the extraterrestrial habitats of King Crimson, Pink Floyd, and Hawkwind. Part 1 of "The Western Wall" has a particularly fast tempo. Interspersing these rockers sit some mellower moments. The title of the gorgeous synth rumination "Melodic Simple Transition" seems far too modest. Despite its dark and brooding synth chords, the second instalment of "The Western Wall" has a strangely calming effect on the senses. Pinhas disappeared from the limelight for nearly a decade under the weight of his depression, but he eventually returned in the 1990s. "The real miracle is that I reconnected with the musicmaking process," says Pinhas on overcoming his reclusive years. "It is easy to fall, but very difficult to come back."