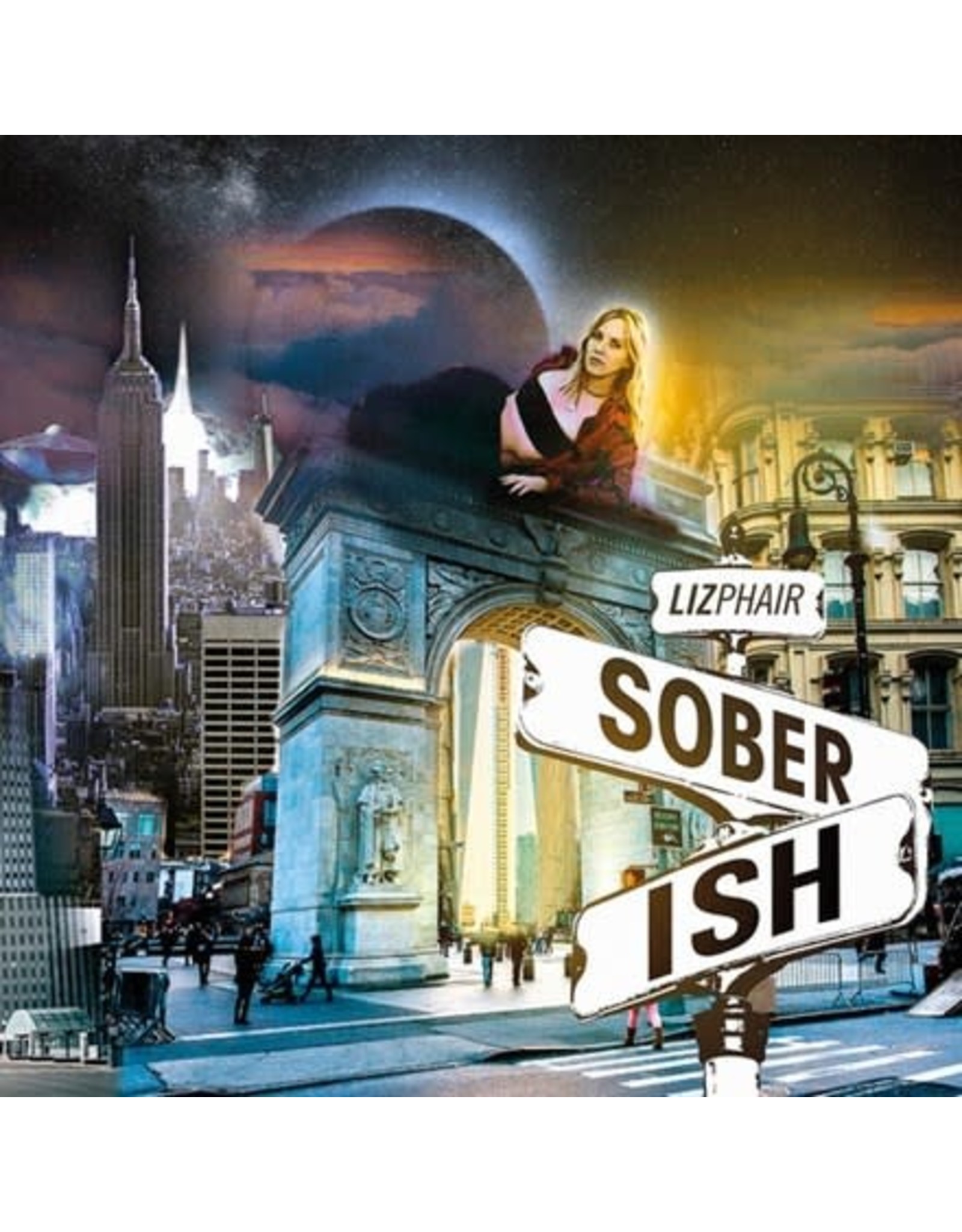 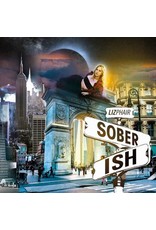 Liz Phair brashly but effortlessly drops lyrical nuggets into her melody-driven, lo-fi songs. It makes for a devastating back catalogue; from the peerless Exile In Guyville to Whip-Smart, Whitechocolatespaceegg to the self-titled Liz Phair, each of her records acts as another timely klaxon call for a generation not prepared to sit back nor shut up. It's a career that's heralded her Grammy Award nominations, a spot on Rolling Stone's albums of all-time list, and decades of critical acclaim that has inspired and influenced some of the brightest new faces of yesterday and today, veering from cult icon to mainstream concern.

Over a decade since her last record was released, Phair now returns with another bagful of fireworks already fizzing to be let off in the shape of her new Brad Wood (Exile in Guyville, Whip-Smart and Whitechocolatespaceegg) produced album Soberish. Liz maintains the sass that propelled her to become such a critical darling, and that innate ear for melody and razor sharp way with words.

"I found my inspiration for Soberish by delving into an early era of my music development, my art school years spent listening to Art Rock and New Wave music non-stop on my Walkman," says Phair. "The English Beat, The Specials, Madness, R.E.M.s Automatic for the People, Yazoo, The Psychedelic Furs, Talking Heads, Velvet Underground, Laurie Anderson, and the Cars. The city came alive for me as a young person, the bands in my headphones lending me the courage to explore."