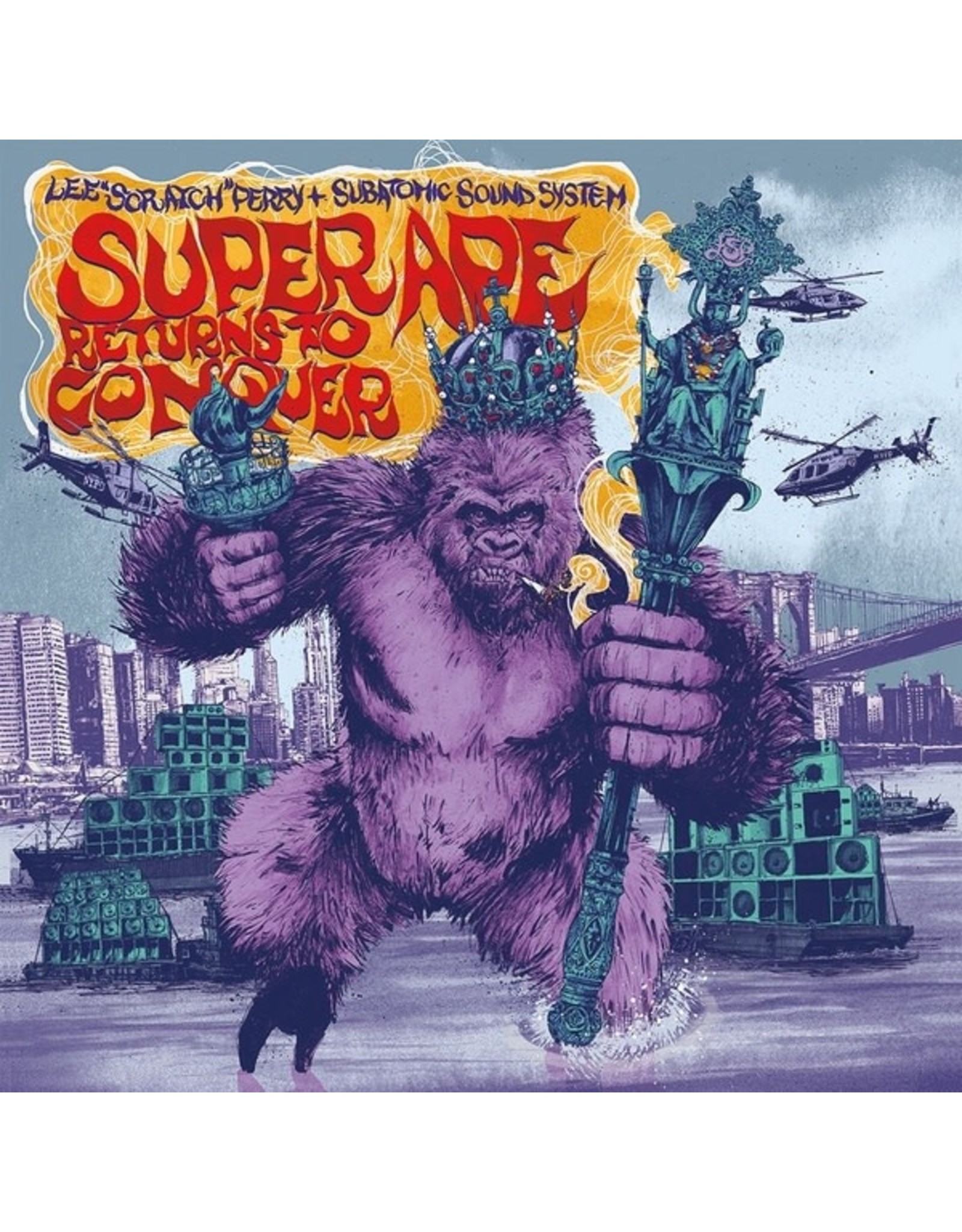 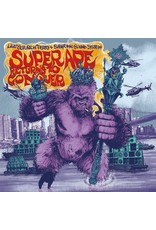 Lilac color vinyl. 41 years later, Lee "Scratch" Perry uses today's sound system to revisit his classic Black Ark album that defined Jamaican dub music, reincarnating the magic for the sound system generation. Big question about it: "How do you improve on a masterpiece?" Lee "Scratch" Perry defined dub music with his seminal 1976 Super Ape album, and he returns with New York City's Subatomic Sound System to conquer again, definitively reincarnating the magic of his Black Ark studio in Jamaica, heavy on Ethiopian horns and percussion, while reinvigorating it with the 21st century booming bass and beats that capture the energy of their innovative live electronic show. Largely known as the mentor to Bob Marley, Perry's influence has transcended reggae. Since 2010, he has toured with NYC's Subatomic Sound System, his go-to band for recreating his Black Ark studio sound live on stage, in new exciting ways as a one-of-a-kind hybrid of beat heavy electronics and live musicians, including original Black Ark studio percussionist Larry McDonald. Subatomic Sound System has been pushing the envelope of electronic music in combination with reggae since their inception in 1999. In dub, Lee "Scratch" Perry is a star at organizing and remixing the music with drum and bass in the forefront and tweaking knobs and faders, adding effects like a jazz improvisation. In the 1970s, the idea of a producer as a star, rather than a singer or musician, seemed crazy, but looking across the world of star DJ producers, he is rightly acknowledged as a visionary as well. There are many stories to be told, but this album follows on the mission of the tour which has the goal of reaching out to old fans and new fans. As sound system culture continues to expand globally with reggae and beyond, these are DJ-friendly heavyweight versions of Scratch material that makes sense in the 21st century. "Scratch" started his music career as a dancer so he loves to get a party started even at 81. The album shows that Scratch was 40 years ahead of his time with Super Ape, and that at 81, he's more relevant to youth culture than ever. The original "Burning Man", "Scratch" was called "the Salvador Dali of music" by Keith Richards and Bounty Killer hailed him as "the greatest Jamaican artist of all time". Features: Jahdan Blakkamoore, Screechy Dan, and Ari Up of The Slits. 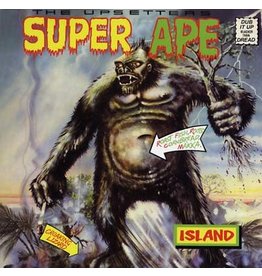 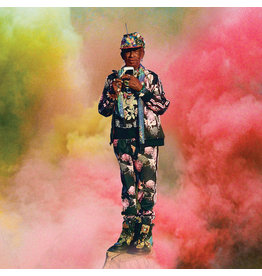