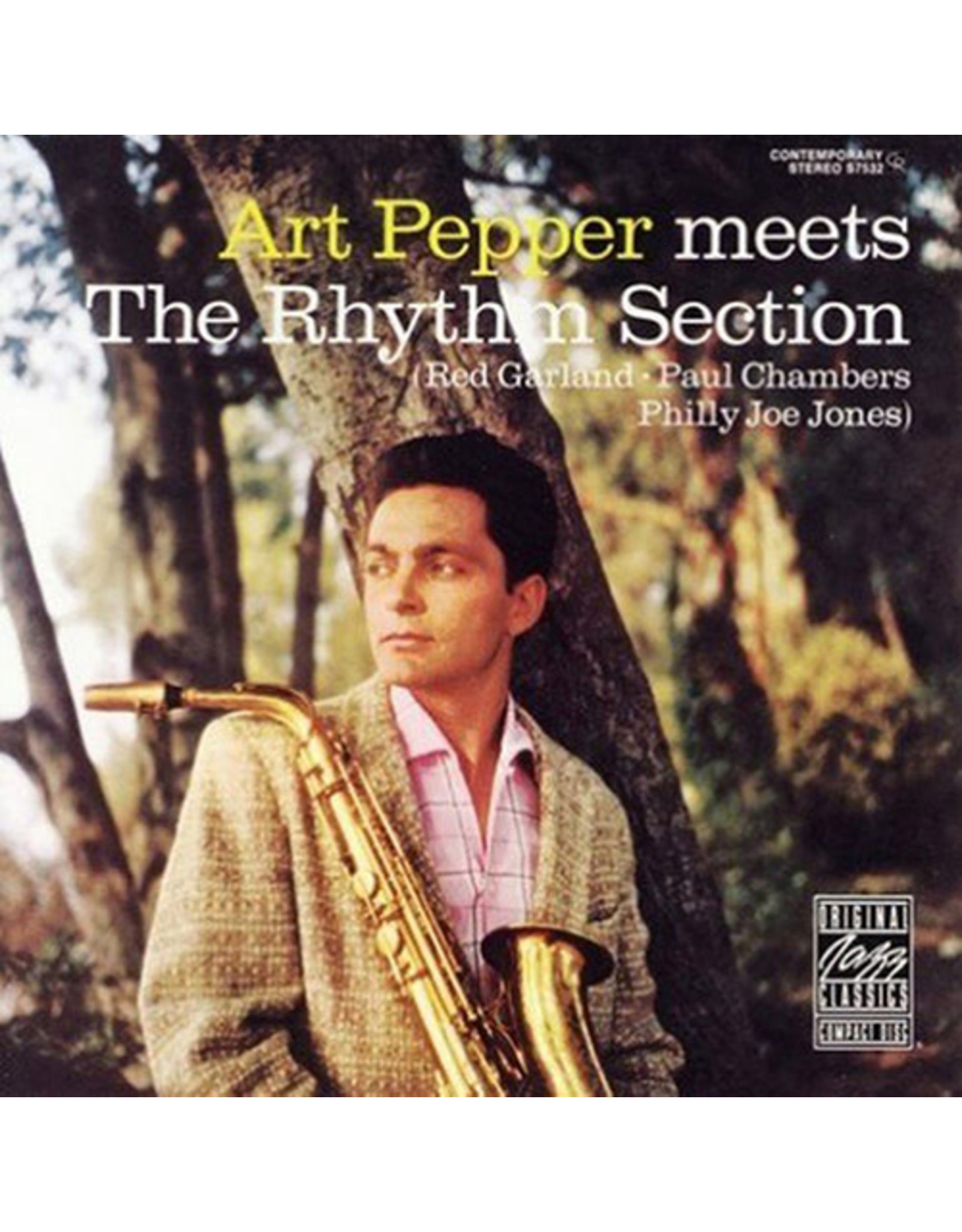 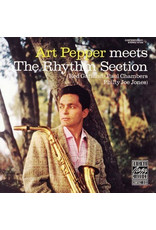 The soulful and sublime tone of Art Pepper’s alto sax was never captured better than on this all-tube stereo recording (from the microphones to the tape deck) and his playing was superbly supported by Miles Davis’ rhythm section of the time: Red Garland, Paul Chambers and Philly Joe Jones.

Contemporary president Lester Koenig, who rightly felt that Art had yet to record with musicians who were his equal, wanted to take advantage of Miles Davis's quintet being in L.A. But Pepper hadn't been playing for several months, and his horn was in a state of disrepair. To minimize anxiety, the session was kept secret from Art until the last minute. But Pepper always rose to a challenge: he taped up his dried-out cork, arrived for the date, and proceeded to record an album widely considered the most important of his career.