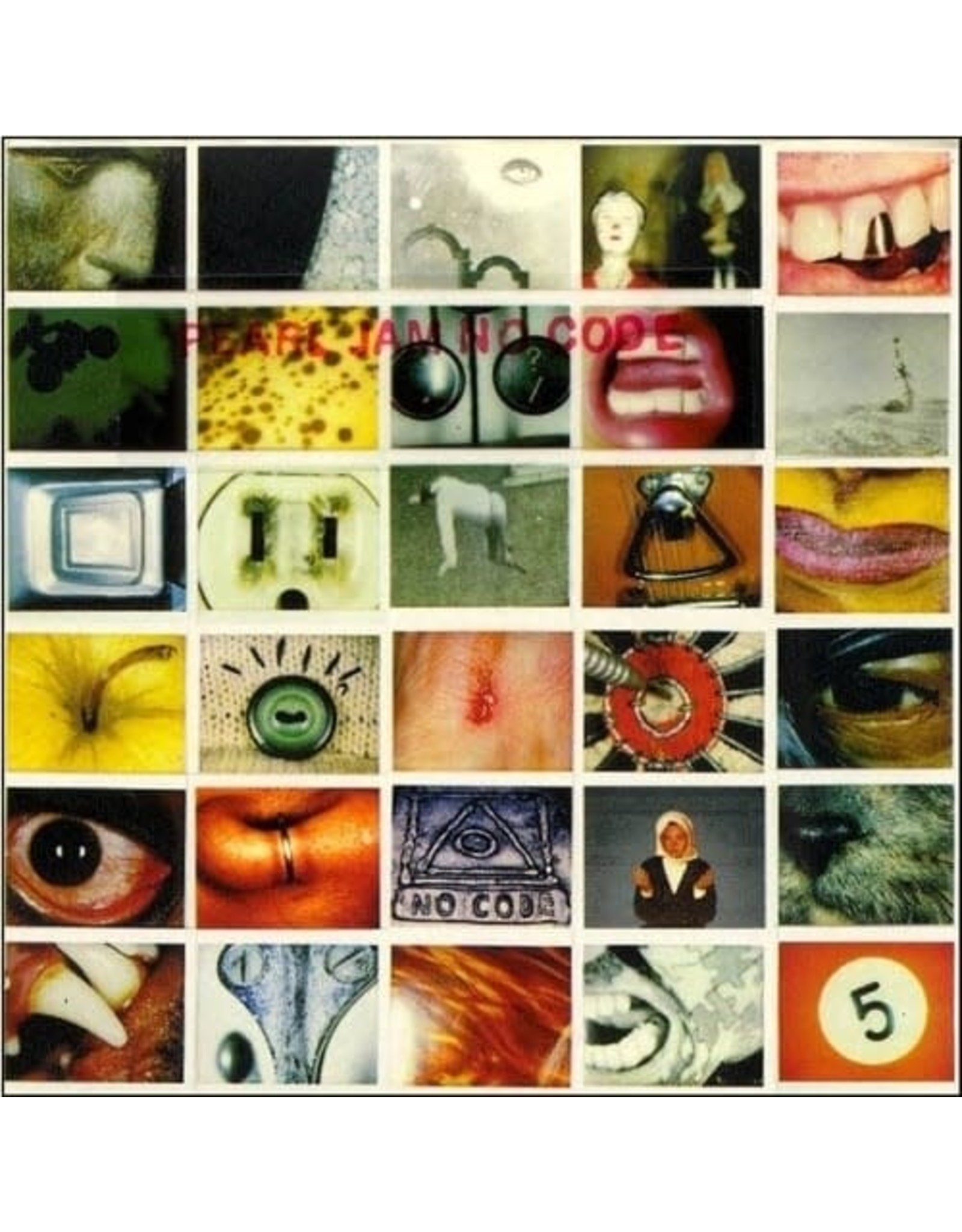 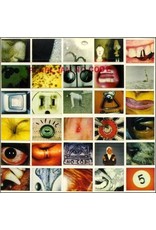 Sony Legacy presents a vinyl LP reissue of Pearl Jam's platinum-certified 1996 album No Code in celebration of its 25th anniversary. Available on the format for the first time since its original release, it features recreations of the original packaging, including the set of nine replica Polaroids/lyric cards. The 1996 sessions for No Code featured longtime producer Brendan O'Brien (his third consecutive collaboration with the band) and drummer Jack Irons, who'd joined the group at the end of the Vitalogy sessions. PJ explored new approaches to writing and recording here, developing songs out of jam sessions and eschewing their stadium-grunge style for self-examining ballads, garage rock and even psychedelic sounds. No Code became the band's third consecutive No. 1 album, with lead single "Who You Are" topping Billboard's Modern Rock chart.