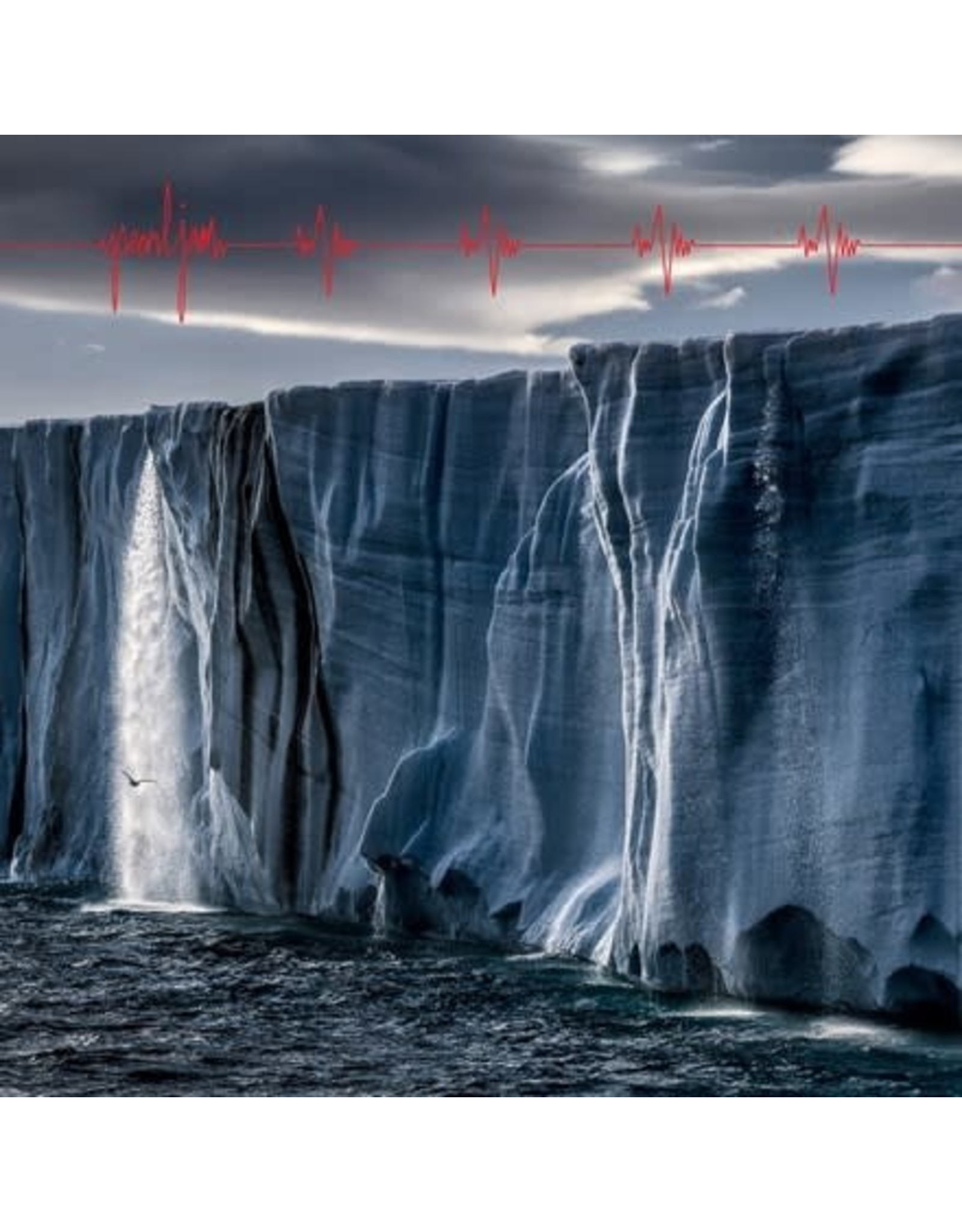 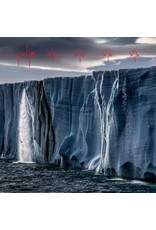 "I can't tell you how proud I am about this group of songs," explains bassist Jeff Ament. "As you know, we took our time and that benefited us taking more chances. ‘Dance' was a perfect storm of experimentation and real collaboration, mixing up the instrumentation and building a great song, and Ed writing some of my favourite words yet, around Matt's killer drum pattern. Did I mention Mike's insane guitar part and that Stone is playing bass on this one? We've opened some new doors creatively and that's exciting."

Fellow Gigaton track "Quick Escape" is a quintessential hard-rocker complete with heavy drums, screeching guitars, and a pile-driver of a bass line. Eddie Vedder presides over the controlled chaos with a voice that crackles with distortion as he narrates a sci-fi story about a devastated planet – "The lengths we had to go to then/To find a place Trump hadn't fucked up yet" – that ends with humanity taking a bitter one-way flight to start life again on Mars.