Parker, Maceo & All the King's Men: Doing Their Own Thing LP

Home / Parker, Maceo & All the King's Men: Doing Their Own Thing LP 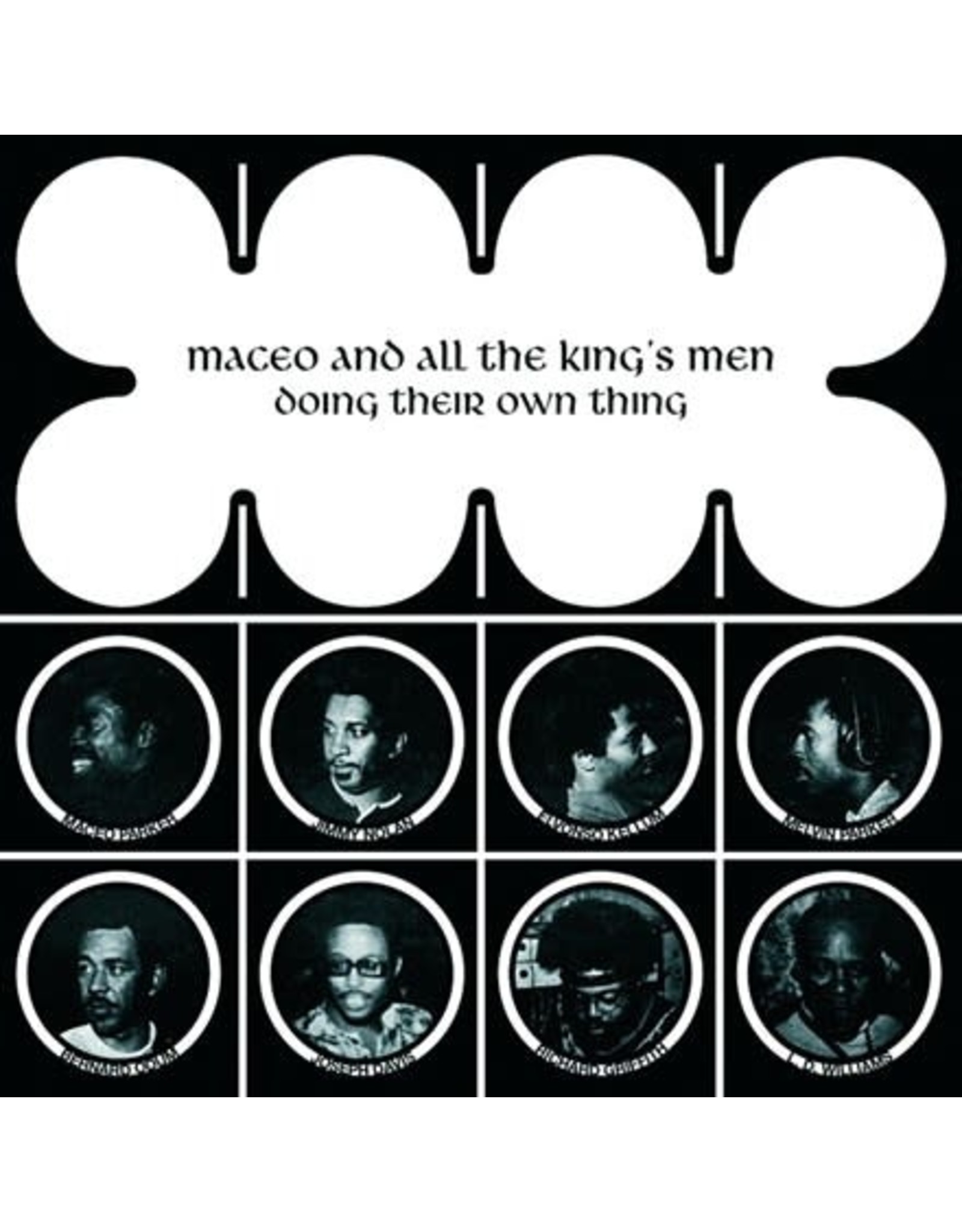 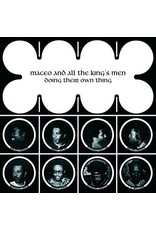 An integral part of James Brown's backing band since 1964, saxophonist Maceo Parker, together with his drummer brother Melvin and other band members, eventually split from the Godfather of Soul in 1970 to forge their own horn-driven funk outfit. They quit to "Do Their Own Thing" - hence the album title. Produced by BB Cunningham and Ray Riley at the Sounds of Memphis Studio and released in 1970, the album featured original material by the band and showcased the considerable talents of trumpeter Richard Griffith (later to join George Clinton's Parliament-Funkadelic) as well as Eldee Williams (alto sax), Alfonzo Kellum and Jimmy Nolen (guitars), with Maceo providing vocals on three tracks. Revered by contemporary funk fans, this is a welcome reissue for a highly sought after album which has long been unavailable on vinyl, fetching well over $100 on the collector's market.