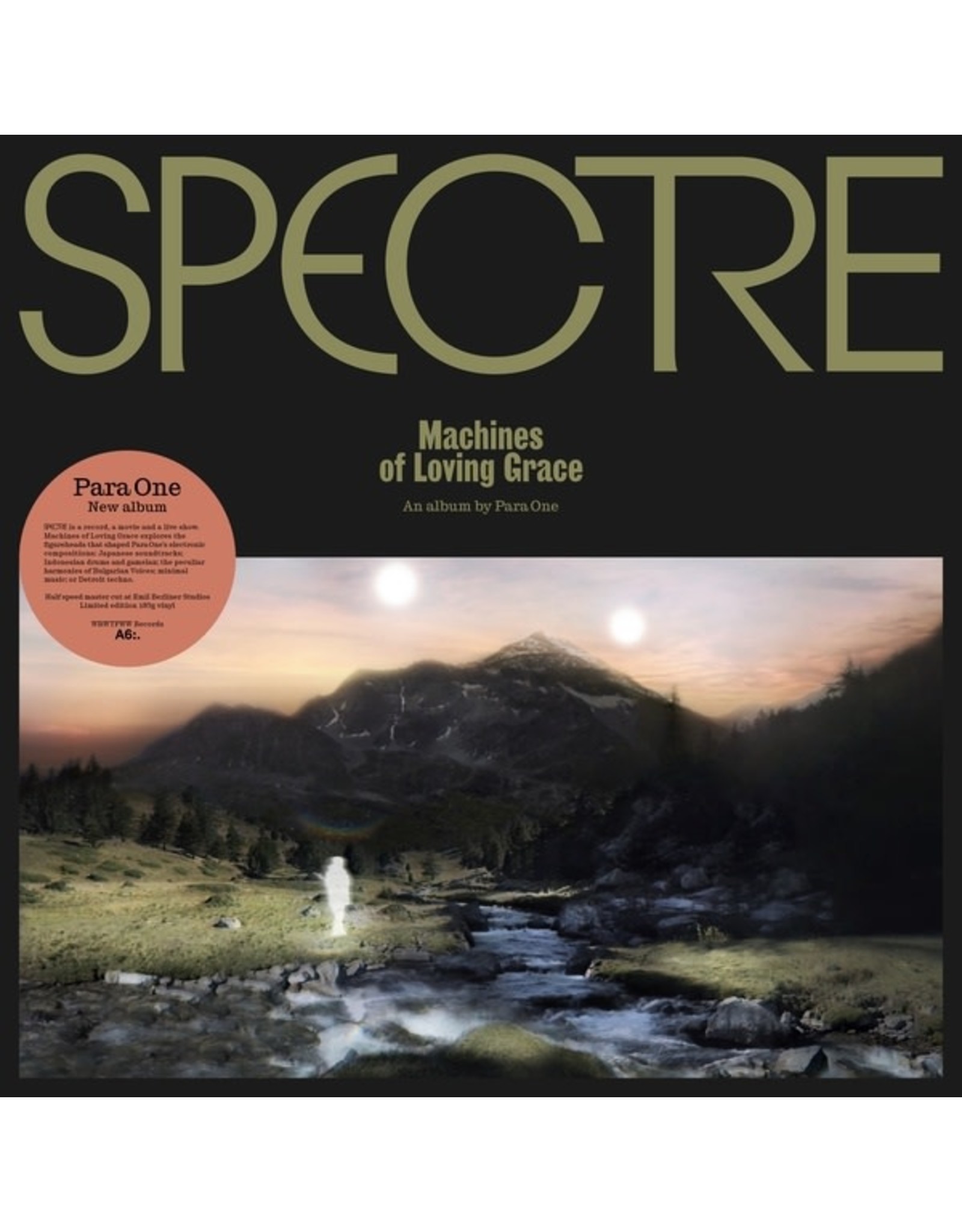 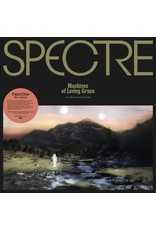 WRWTFWW Records announce the release of Para One's new album SPECTRE: Machines of Loving Grace. The new album by Para One, whose real name is Jean-Baptiste de Laubier could be called fiction. Six years after Club, eight years after Passion (BEC 5161202/5161203), this lover of electronic music, who has also been putting his sensitivity to the service of movies (soundtracks for Céline Sciamma in particular) opens with this record a new dimension in his artistic career. Allow oneself and maybe above all confront oneself -- with one's childhood, with one's childhood's ghosts, and what fantasies, ideals, memories, and grey areas they harbor. He had to go back -- without giving up on his position as an adult, as a full-fledged artist -- to the sources of his imagination, to the moment when music was holding almost mystical power. And then revisit it to make something new out of it. Machines of Loving Grace has an investigation around a family secret and the father figure as its starting point. For the musician/producer, this personal, identity quest doubles with a quest for sound. Machines of Loving Grace is both the story behind and the result of it. After defining the structure of the album, Para One went exploring the sounds, and the figureheads that shaped his sensibility as a musician: soundtracks of Japanese anime watched hundreds of times; Indonesian drums and gamelan; the peculiar harmonies, on the verge of dissonance of Bulgarian Voices; Steve Reich's minimal music; or Detroit techno music. Several trips, to Bali, Japan, and also Bulgaria, have thus fueled the album, clashing with and shaping the electronic architectures of Para One. In Bali, he went deep into the jungle with the Suar Agung Group, who play jegog, a particular form of gamelan, to record the astounding "Silicon Jungle". In Sofia, he met with the Mystère des voix Bulgares group. The choir illuminates "Shin Sekai", one of the most beautiful tracks in the album, that could be seen as a manifesto: like some emotional and cultural overlap, it blends percussions recorded with KODO on the island of Sado in Japan, violin played by Arthur Simonini, treated as if it were Arvo Pärt, and a very trance-like electronic arpeggio. It is also representative of the multiple weaving, between machine and human hand, acoustic and electronic textures, ritual practices and contemporary arrangements, which run through the record and make up its mystery, its oddness. Half speed mastered on 180 gram vinyl; housed in a heavy sleeve with UV spot varnish.