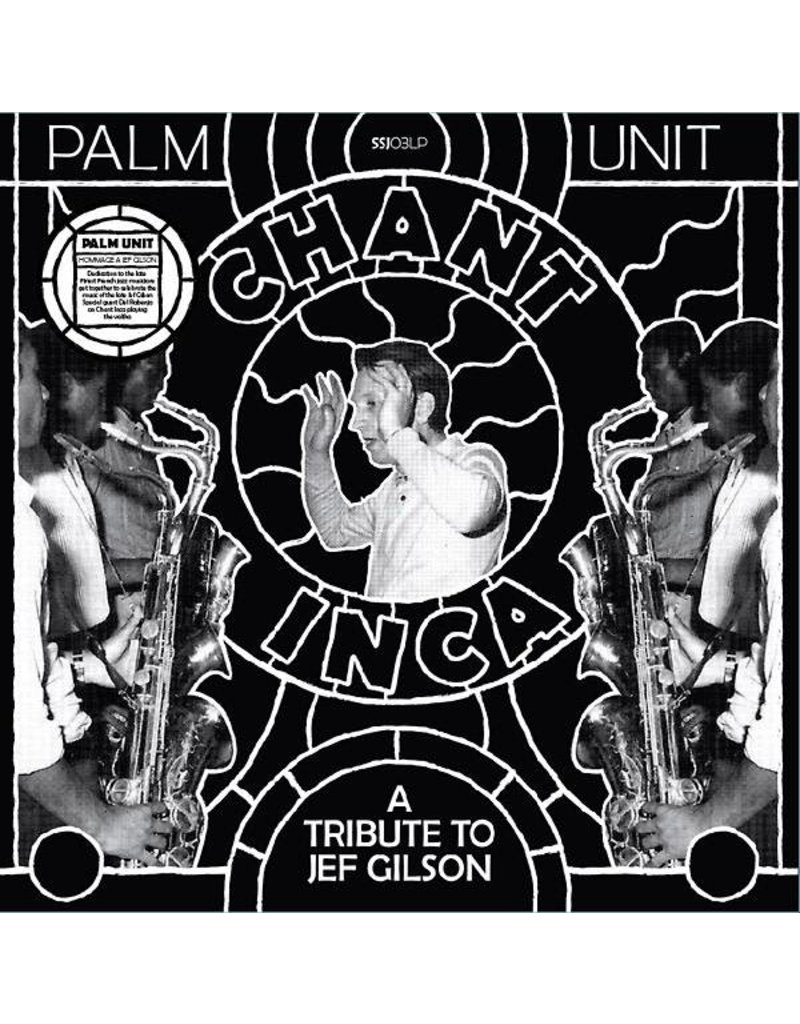 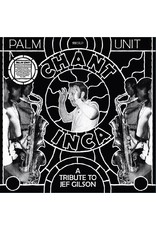 Back in the day, French pianist, composer and all-round jazz superstar Jean-François Quiévreux, aka Jef Gilson, was up there alongside the likes of peers John Coltrane, Oscar Peterson, and Sun Ra. In a fitting homage to the decades-worth of sublime music, and his sad passing away in 2012, French quarter Palm Unit present a lively, honest tribute, upbeat, and contemporary re-interpretative vision of his legacy. Gilson has been noted for changing the face of bebop with free-jazz and Afro. Along the way, his big band featured the likes of Lloyd Miler, Bill Coleman, Michel Portal, and others. With his own recording studio and label Palm Records, Gilson released music from greats including Byard Lancaster, David S. Ware, François Jeanneau, and more. He also helped embed a more ethno style to the world of jazz, inspired by his visits to Madagascar, which resulted in the famous Malagasy jazz albums. Palm Unit, a wildly eclectic super-group of jazz greats, includes uKanDanZ's saxophonist Lionel Martin, keyboardist Fred Escoffier from Le Sacre du Tympan, drummer Philippe 'Pipon' Garcia whose mostly known from his worth with the Erik Truffaz Quartet, and special guest Del Rabenja -- who played alongside Gilson in Malagasy -- on the Madagascar valiha harp. Palm Unit plays Gilson's repertoire without any a priori, in a totally complex-free manner, reinventing it whilst preserving its original essence. The keyboards sound almost psychedelic (and often not that far from the style of Eddy Louiss on Jef Gilson's '60s albums), the sax scratches, mews, and wails, whilst the drums make the whole thing swing. Even Del Rabenja was surprised to rediscover the songs still sounding so modern, decades after they were created. 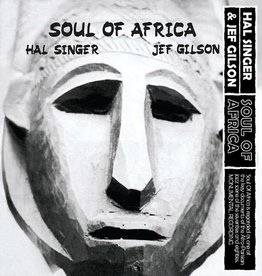 Super-Sonic Jazz present a reissue of Hal Singer and Jef Gilson's Soul Of Africa, originally released in 1974. Considered one of the most important Afro-Parisian jazz records of the '70s, Soul Of Africa sees Texas tenor sax giant Hal Singer team up with F
Singer/Gilson: Soul Of Africa LP
C$54.99
Please accept cookies to help us improve this website Is this OK? Yes No More on cookies »