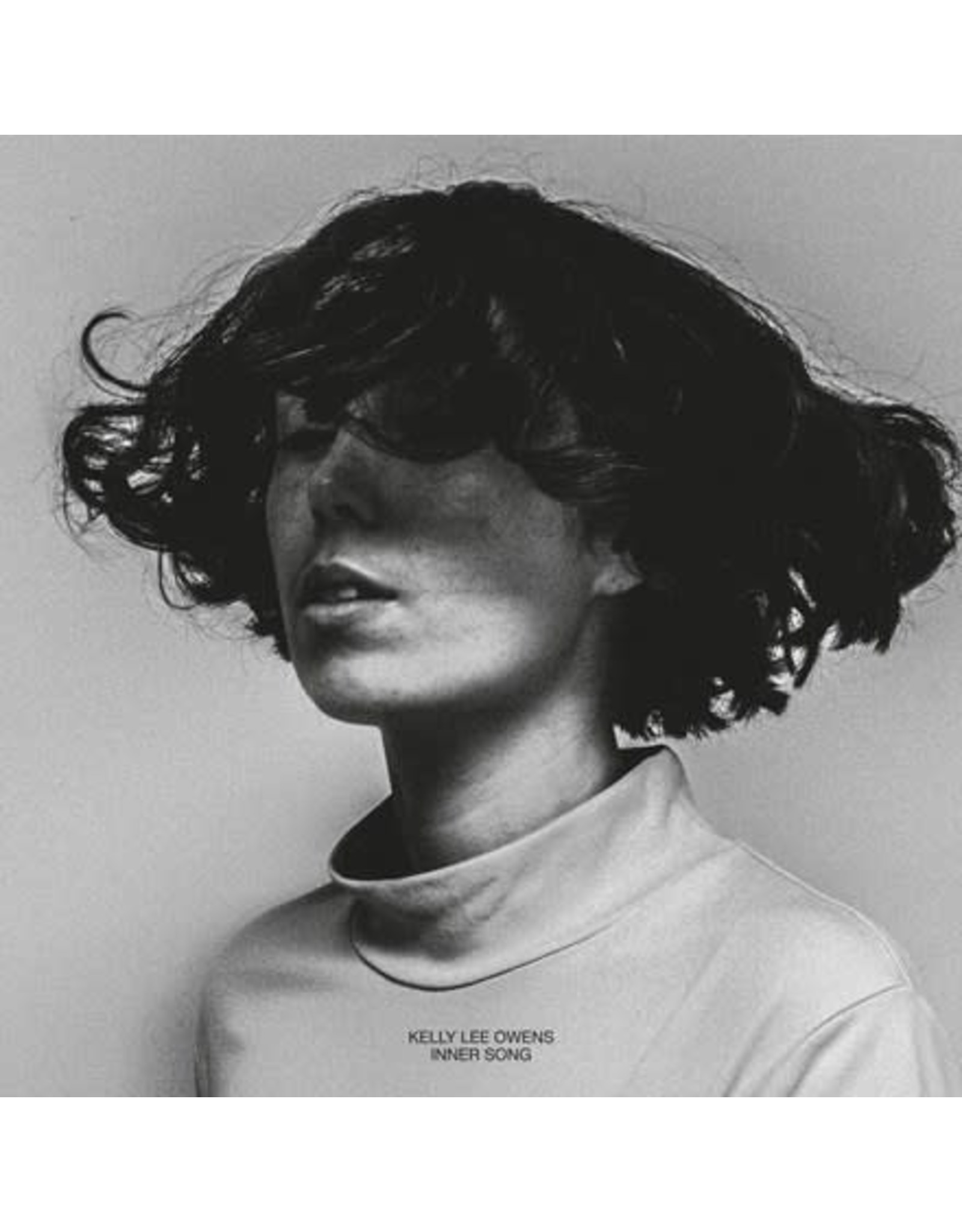 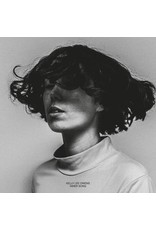 Convention-blurring techno producer/musician Kelly Lee Owens delivers her second album, Inner Song, via Smalltown Supersound. Introduced by lead single "Melt!," Inner Song finds Owens diving deep into her own psyche – working through the struggles she's faced over the last several years and exploring personal pain while embracing the beauty of the natural world. It's a leap in artistry from a musician who burst forth on the scene with a confident, rich sound, and is steadily enticing. Inner Song follows the 2017 release of her much lauded self-titled debut, as well as remixes of St. Vincent and by Björk, 2019's "Let It Go / Omen" 12," and her recent collaboration with Jon Hopkins.