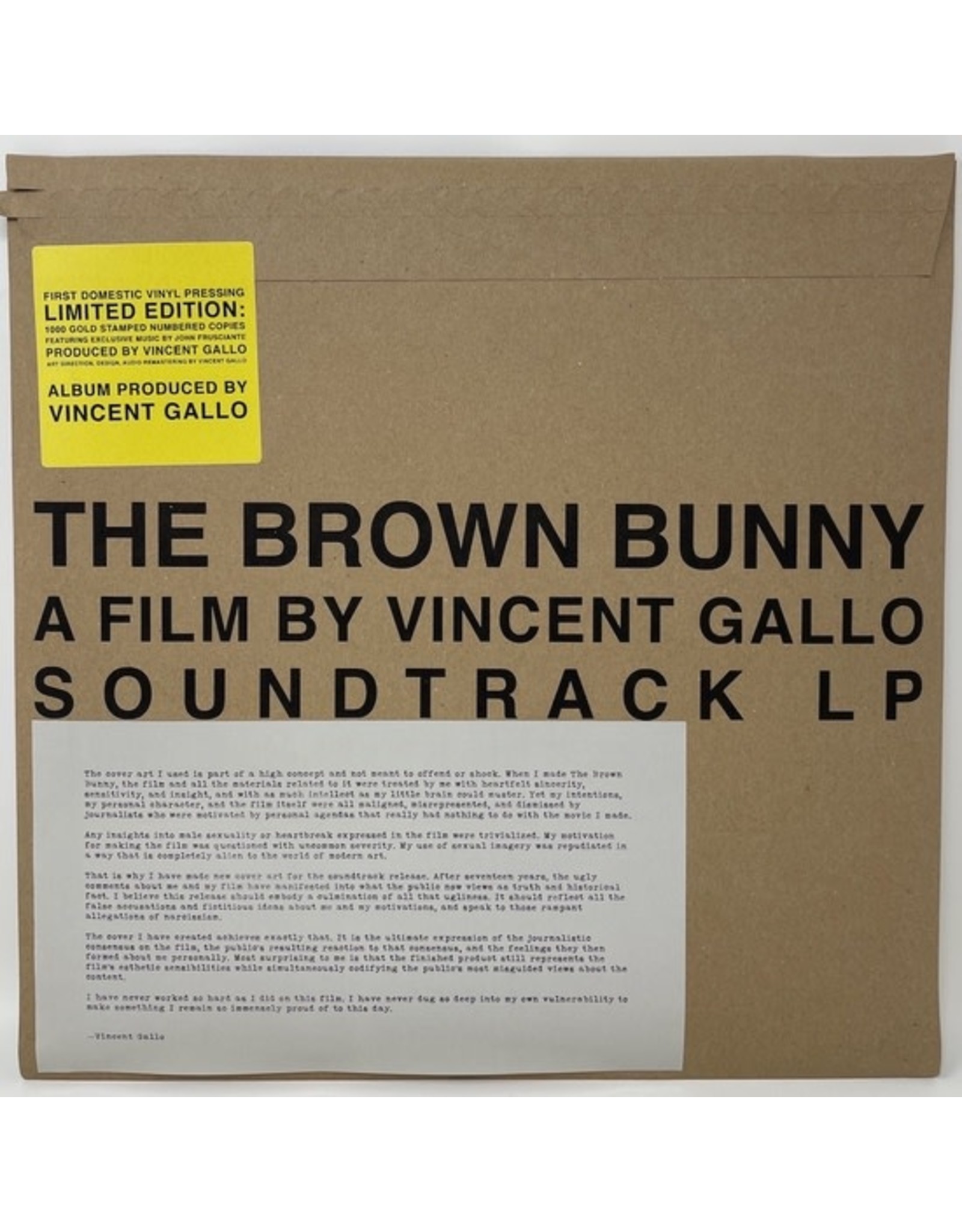 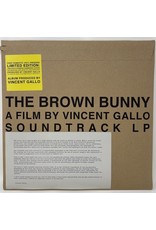 The Brown Bunny is a love story. It’s the story of one man, the one lost love of his life and his attempts to find that love again. The story of a lost soul unable to forget his past.

Bud Clay races motorcycles. After finishing a race in New Hampshire, Bud Clay (Vincent Gallo) loads his motorcycle into the back of his van and begins a cross-country odyssey to California where he is to compete in another race.

During his trip, Bud meets three very different girls. Violet, Lilly (Cheryl Tiegs), and Rose. None of these girls can replace Daisy, the only girl he’s ever loved and the only girl he will ever love. Bud will never escape his intense feelings for the love of his life, Daisy (Chloe Sevigny), and so he plans to reconcile with her when he reaches California.

Arriving in Los Angeles, Bud checks into a motel before visiting the abandoned home he once shared with his true love Daisy. He leaves a note for her, hoping she will turn up at his motel room . . .

Building to a notorious climax, the film presents one of the frankest and most insightful portrayals of male sexuality and male heartbreak ever seen in American cinema.

Vincent Gallo is a true artist in multiple mediums, and the most misunderstood, misquoted, misrepresented talent of his generation.
This DMM (Direct Metal Mastering) deluxe vinyl pressing was Produced by Vincent Gallo and is the first domestic pressing of The Brown Bunny soundtrack. Art Direction, Design, and Audio Remastering by Vincent Gallo. Housed in a 400gsm single pocket gatefold jacket with gold foil stamping limited to 1000 copies, the black LP is housed in a 250gsm inner sleeve, featuring album credits with Die Cut Disco Hole. The soundtrack comes sealed in a printed brown bag which includes a hype sticker on the front.

This piece of art is intended for adults only, due to mature content and nudity on the jacket.