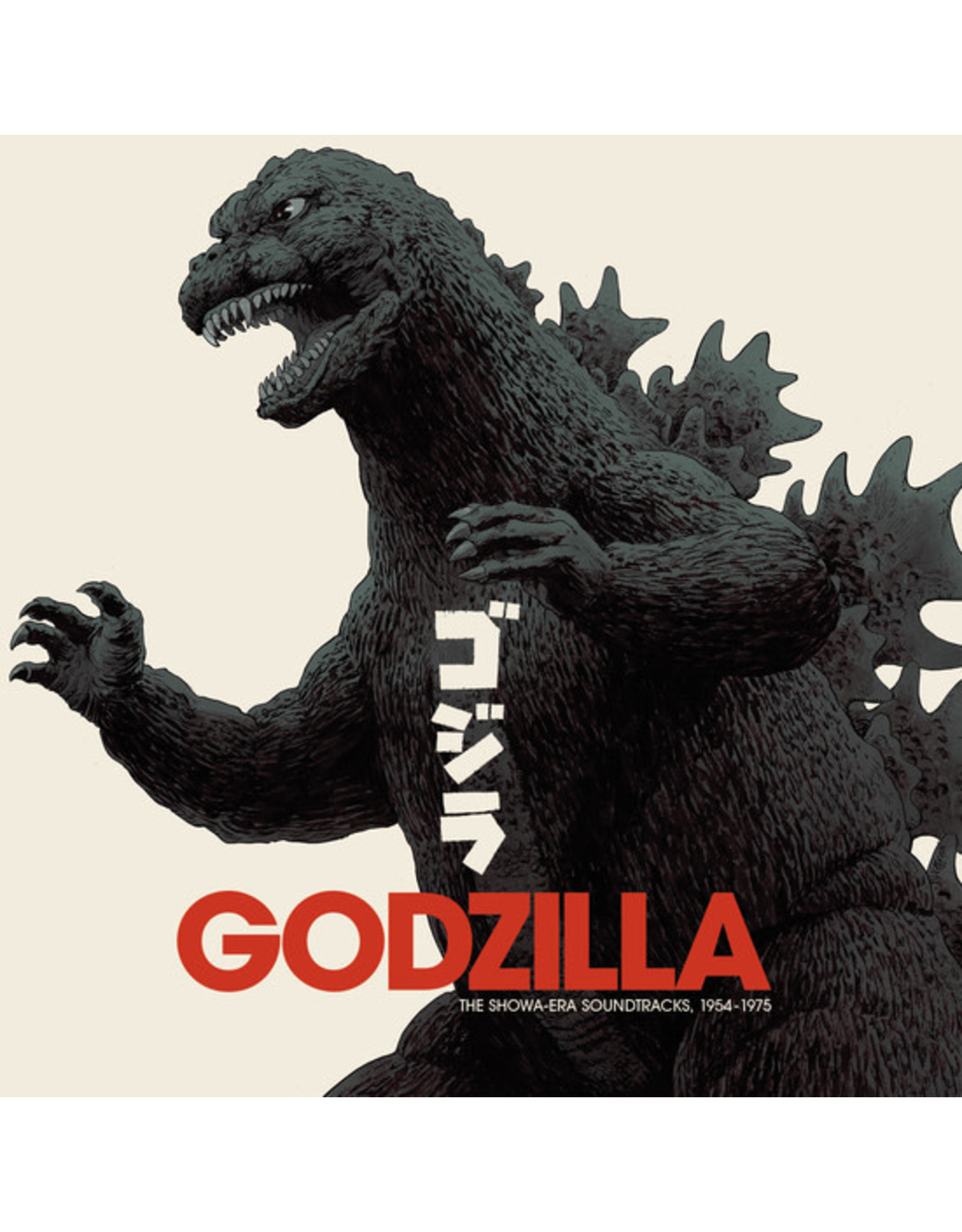 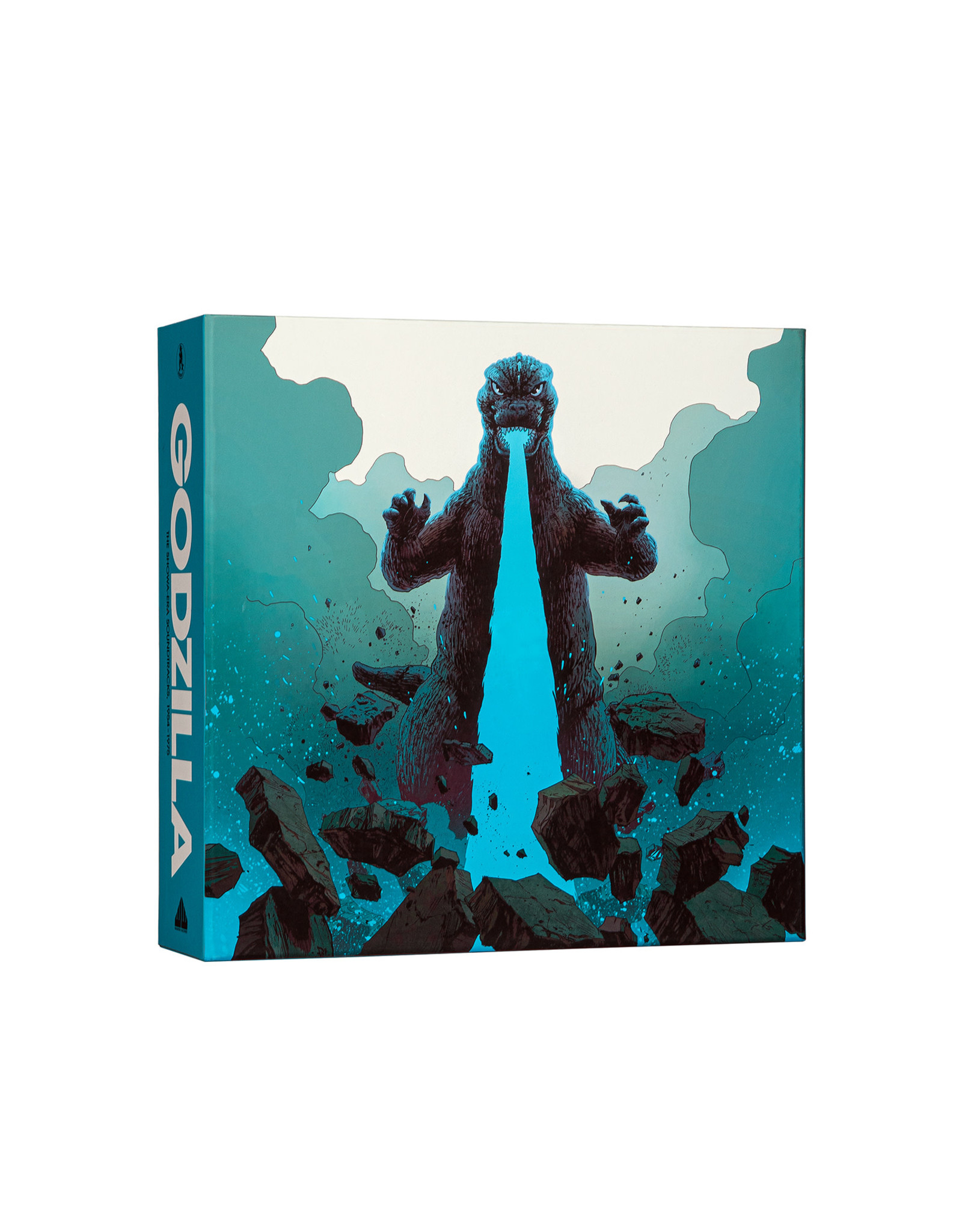 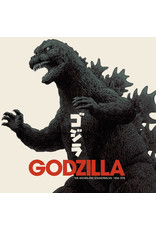 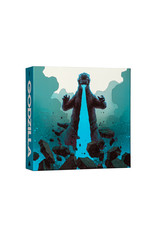 Waxwork Records is proud to present GODZILLA: The Showa Era Soundtracks, 1954-1975. Collected for the very first time are all fifteen Godzilla film soundtracks from Japan’s Showa era in a prestigious box set showcasing the groundbreaking music from the iconic giant monster films. In collaboration with Toho, Waxwork is honored to present a lavish collector’s box set with remastered audio for vinyl, new artwork by Robert Sammelin, eighteen 180 gram colored vinyl discs, heavyweight matte laminate coated album jackets, an LP storage box with a fold-down magnetic flap featuring an album cover glossary, a turntable slipmat, all housed within a slipcase box with matte satin laminate coating. In 1954, Godzilla clawed its way from the sea and changed cinema forever. It presented a cultural shift and altered how movie-goers around the world would absorb entertainment. It would go on to spawn fourteen beloved sequels during the historic Showa era, introduced terrifying foes and lovable allies, created lifelong fans, and inspired filmmakers, artists, and storytellers for generations to follow. Like an unleashed Kaiju, Waxwork is excited to stomp our way further into the Monsterverse with this landmark box set that collects nearly all of the original Godzilla film soundtracks on vinyl for the very first time and featuring the works of composers Akira Ifukube, Masaru Sato, Kunio Miyauchi, and Riichiro Manabe.