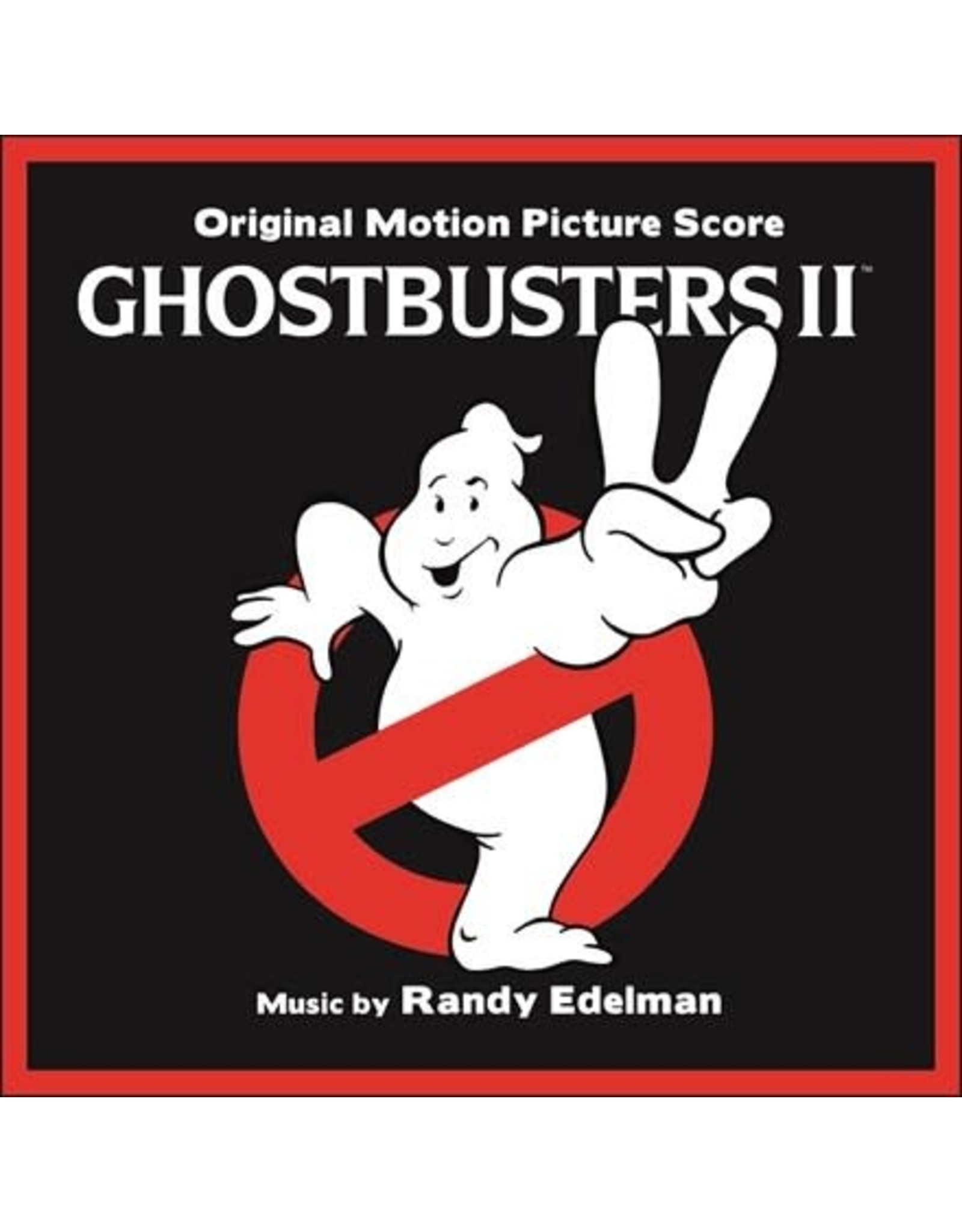 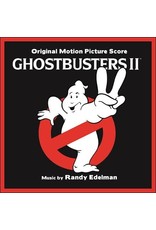 The superstars of the supernatural reunite to battle an enormous underground river of slime that threatens New York City in this hilarious 1989 sequel to Ivan Reitman's 1984 blockbuster Ghostbusters. For the first time ever - 32 years after the film's 1989 release - the Original Motion Picture Score to Ghostbusters II will be available on gatefold colored vinyl LP from Sony Classical. The album includes original tracks as well as three newly re-recorded tracks and an additional track originally recorded for Ghostbusters II but not featured in the film.