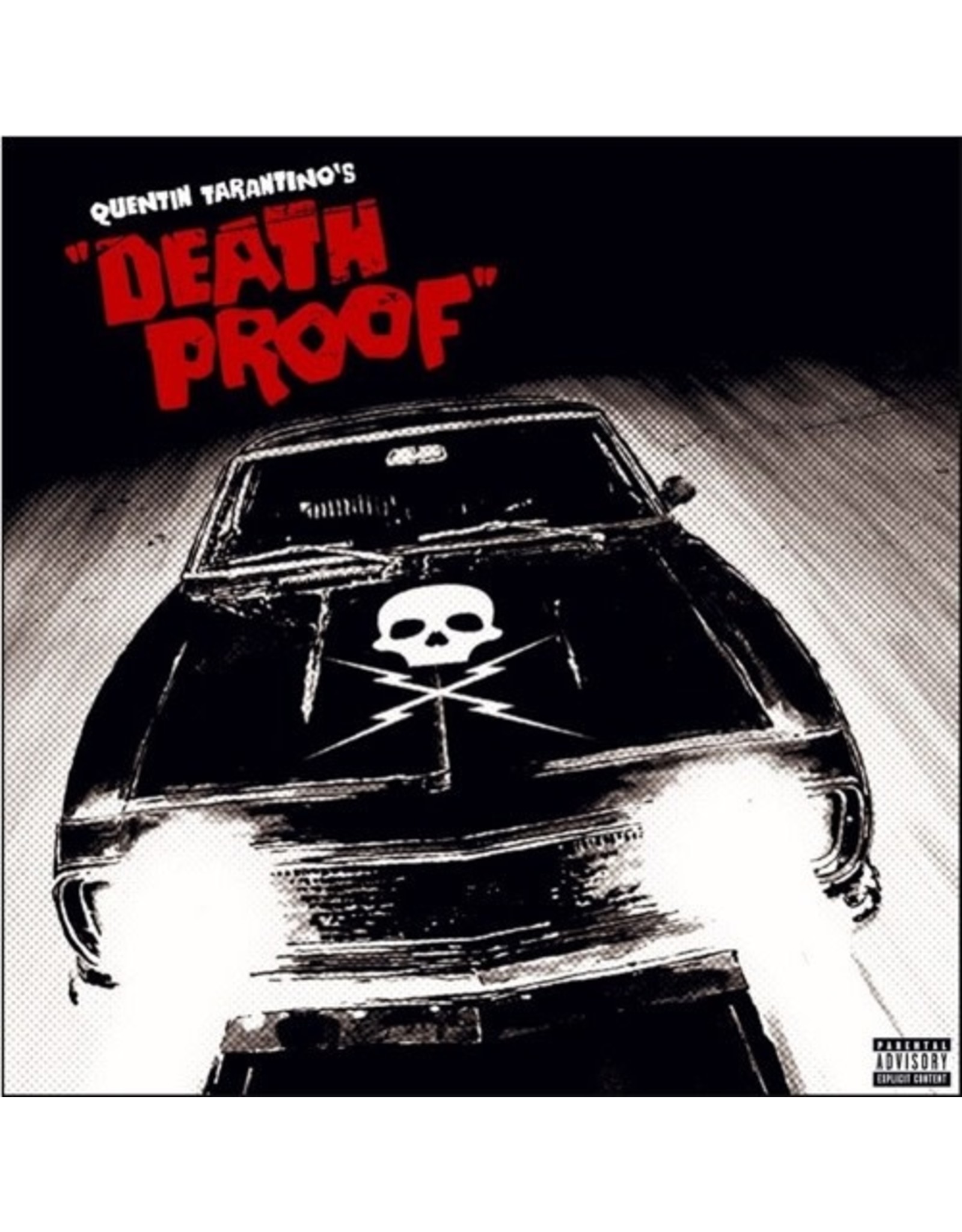 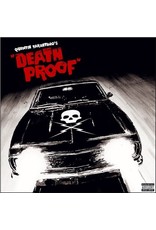 Daredevil, cult-film hero-directors Quentin Tarantino (Reservoir Dogs, Pulp Fiction, Kill Bill) and Robert Rodriguez (Sin City, From Dusk Till Dawn, Desperado) teamed up for 2007's Grindhouse, their double-feature homage to the '60s, '70s and '80s B-movie exploitation genres. In Death Proof, a psycho named Stuntman Mike (Kurt Russell) stalks and kills beautiful women with his car. Reviving original tracks from those decades and more, the accompanying soundtrack reaches back with the same hip, offbeat attitude that has helped make Tarantino one of the most admired auteurs of his generation. 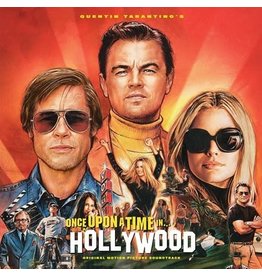 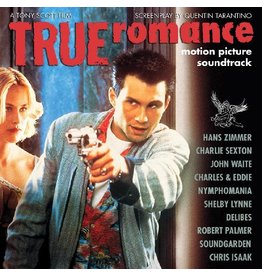 Though it was directed by Tony Scott, the 1993 film True Romance displayed all the signature themes and images of its writer, Quentin Tarantino, from its grisly violence to its B-movie homages to its gleeful amorality. And the same could be said of the so
Add to cart
Various: True Romance OST (Blue with Magenta Splatter) LP
C$34.99
Please accept cookies to help us improve this website Is this OK? Yes No More on cookies »