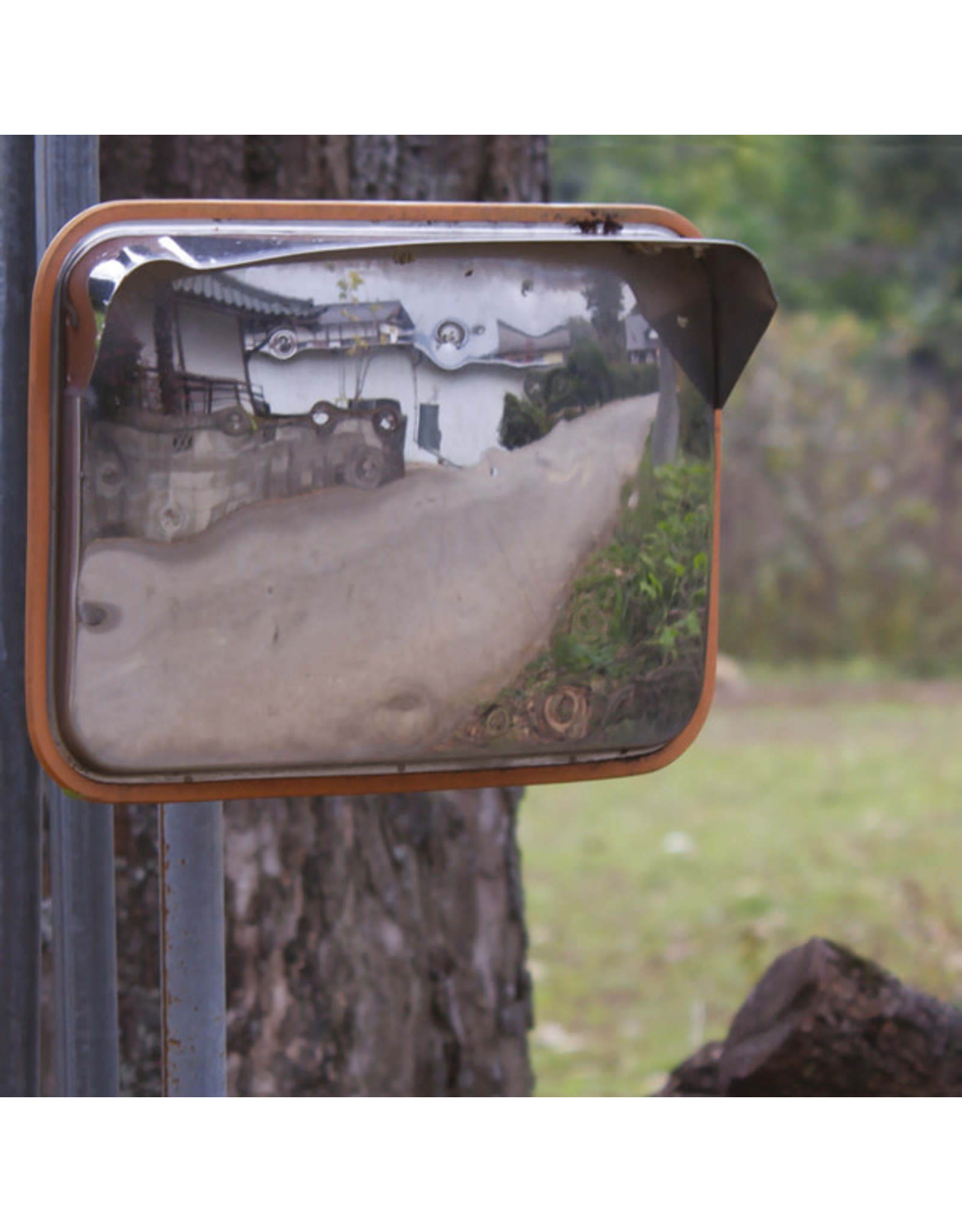 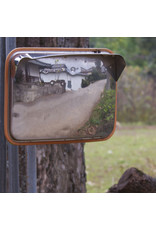 Clear vinyl! DDS catch enduringly absorbing sonic alchemist Jim O'Rourke at his knottiest and most ingenious in a wormholing suite of amorphous rhythm and psychedelic electronics - a massive RIYL Autechre, Roland Kayn, Bernard Parmegiani, NYZ, Keith Fullerton Whitman. Playing up to and into DDS’ freeform aesthetics, O’Rourke renders 40 minutes shearing hyaline synth tones and ruptured rhythm generated at his Steamroom facilities in Tokyo, a modular out-zone trawling that harks back to his iconic Mego releases and some of the more recent Steamroom experiments. It’s an ideal addition to the ever expanding DDS cosmos, following Demdike’s recent ‘Drum Machine’ expo with a slice of purist and screwed modular magick that transcends early electronics and modern styles in pursuit of musical sensations that defy stylistic brackets. 'Too Compliment’ was assembled using a bespoke Hordijk modular system, a rare West Coast-style setup hand made by Dutch engineer Rob Hordijk. O'Rourke focuses on the frequency shifter here, using it to coax out fluxing tone thickets, haphazard frequencies and elongated drone corridors. It's transportive stuff, harking back to the early days of private press academic synth music but also sitting on edge alongside Autechre's recent long-form work, as well as O'Rourke's classic "I'm Happy, And I'm Singing, And A 1, 2, 3, 4” In O’Rourke’s hands, the mass of electronics takes on throbbing, organic dimensions, congealing grey matter and purplish veins of fluid in viscous transitions that glisten and spark with invention as they form new tissue. What comes out is as unearthly as the earliest electronic music, but also blessed with a psychedelc spirit in a way that’s long kept O’Rourke right out on his own, teetering between paradigms yet never settling into any single style. If you’ve always been keen on finding a way into that sprawling soundworld, 'Too Compliment’ is a perfect entry point into a highly rewarding creative macrocosm. 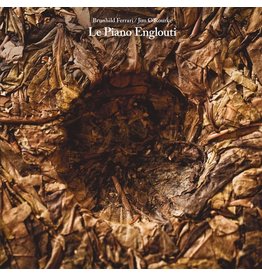