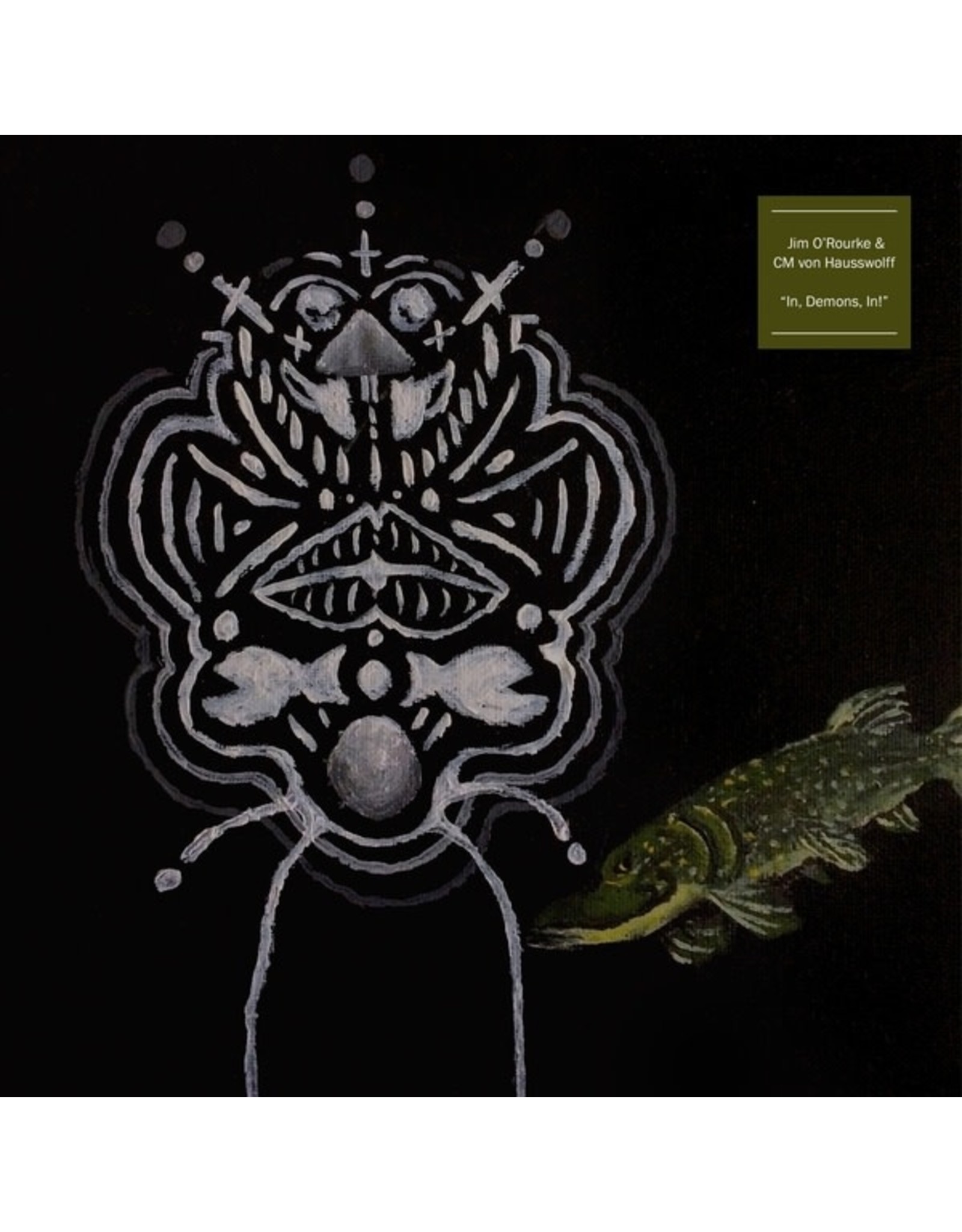 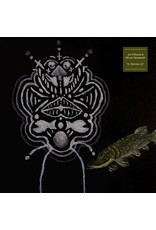 The time-stopping tract of In Demons In! is a naturally elemental drone collaboration between eminent experimentalists Jim O'Rourke and CM Von Hausswolf for their eternal admirers at iDEAL Recordings. Offering a transfixing peek behind the curtain of pure black hole drone dynamics, In Demons In! finds the American in Japanese exile and the proclaimed monarch of the imaginary kingdoms of Elgaland-Vargaland meeting on common ground after 26 years of international correspondence. Initiated in Tokyo 2016 and completed over the following two years in Japan and Sweden, the uncompromisingly adventurous results are galactic in scope and viscerally metaphysical in presence, conjuring scales of abyssal bass and diffused, atomized, abstract dark matter that make the listener feel like a speck of stardust floating in infinity. Using sound as a magickal tool for psychic transport and to finely model notions of the metaphysical that typically elude human comprehension, the near 40-minute work feels to collapse billions of years into a glacial moment. Location recordings made in Kathmandu lend a barely-there iridescence, like microbial filaments flickering in the endless darkness, to their plunging, subharmonic basses and vaporized mid-upper registers, where spectral forces comb thru the piece, only very gradually altering the weightless keen of its planetary mass and mental traction. Ultimately, and fans are likely to agree, In Demons In! amounts to a vitally definitive entry in both artists' catalogs, marking right up there with the most abstract wonders of O'Rourke's electro-acoustic Steamroom volumes, while manifesting some of the most fascinating results from Von Hausswolff's ongoing investigations into drone music's paranormal properties. In other words: it's Grade A+ zoner music. Master and cut by Dubplates & Mastering, Germany. Pressed on neon yellow vinyl. RIYL: Roland Kayn, Jaap Vink, Deathprod. Edition of 500. 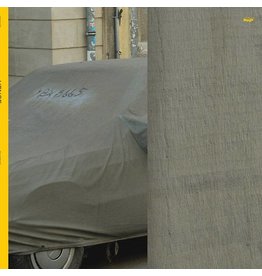 Hence is the third collaborative release from Oren Ambarchi and Jim O'Rourke, following on from Behold (EMEGO 176LP, 2015). Building on the refined combination of electronics and acoustic instrumentation found on their previous releases, Hence presents tw
Ambarchi/O'Rourke: Hence LP
C$34.99 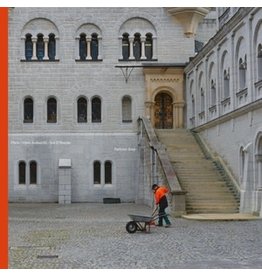 Patience Soup presents the entirety of a live performance from the trio of Oren Ambarchi, Jim O'Rourke, and Japanese underground legend Phew that took place at the Kitakyushu Performing Arts Center on November 4th, 2015. Known to many listeners outside Ja
Phew/Ambarchi/O'Rourke: Pat LP
C$44.99
Please accept cookies to help us improve this website Is this OK? Yes No More on cookies »