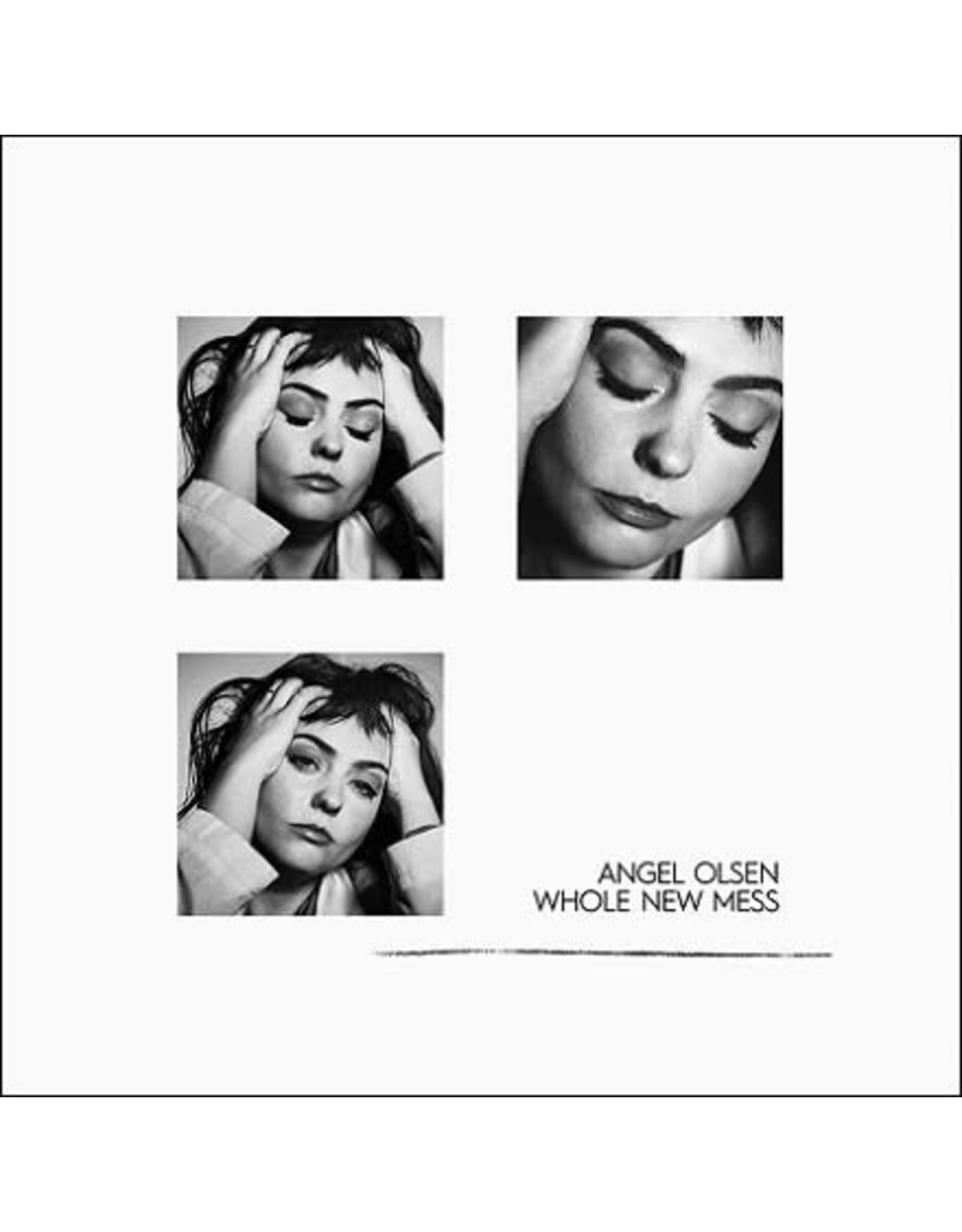 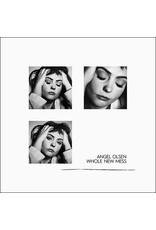 An intimate and vulnerable emotional portrait that shows her grappling with a period of personal tumult, Whole New Mess presents Angel Olsen working through her open wounds and raw nerves with just a few guitars and some microphones, isolated in a century-old church in the Pacific Northwest. It follows All Mirrors, Olsen's grand 2019 masterpiece (and a top 10 critically acclaimed record). At least 9 of the 11 songs should sound familiar to anyone who has heard All Mirrors. "Lark," "Summer," "Chance" – they're all here, at least in some skeletal form and with slightly different titles. But these are not the demos for All Mirrors. Instead, Whole New Mess is its own record with its own immovable mood.

If the lavish orchestral arrangements and cinematic scope of All Mirrors are the sound of Olsen preparing her scars for the wider world to see, Whole New Mess is the sound of her first figuring out their shape, making sense for herself of these injuries. To record Whole New Mess, Olsen asked for a studio recommendation from Electro-Vox head engineer and a deep kindred spirit Michael Harris. She wanted to find a space where, as she puts it, "vulnerability exists." They settled on The Unknown, the Catholic church that Mount Eerie's Phil Elverum and producer Nicholas Wilbur converted into a recording studio in the small town of Anacortes, WA. Anacortes would act as a kind of harbor for Olsen, limiting distractions as she tried to burrow inside of these songs.

The results are staggering, somehow disarmingly candid and dauntingly personal at once. The opening title track – one of two songs here that did not appear on All Mirrors – is a blunt appraisal of how low Olsen got and how hard the process of pulling herself back upright was, especially when being an artist can mean turning your emotions into someone else's entertainment. Considered alongside All Mirrors, Whole New Mess is a poignant and pointed reminder that songs are more than mere collections of words, chords, and even melodies. They are webs of moods and moments and ideas, qualities that can change from one month to the next and can say just as much as the perfect progression or an exquisite chord.

In that sense, these 11 songs – solitary, frank, and unflinching examinations of what it's like to love, lose, and survive – are entirely new. This is the sound of Angel Olsen, sorting through the kind of trouble we've all known, as if just for herself and whoever else needs it.