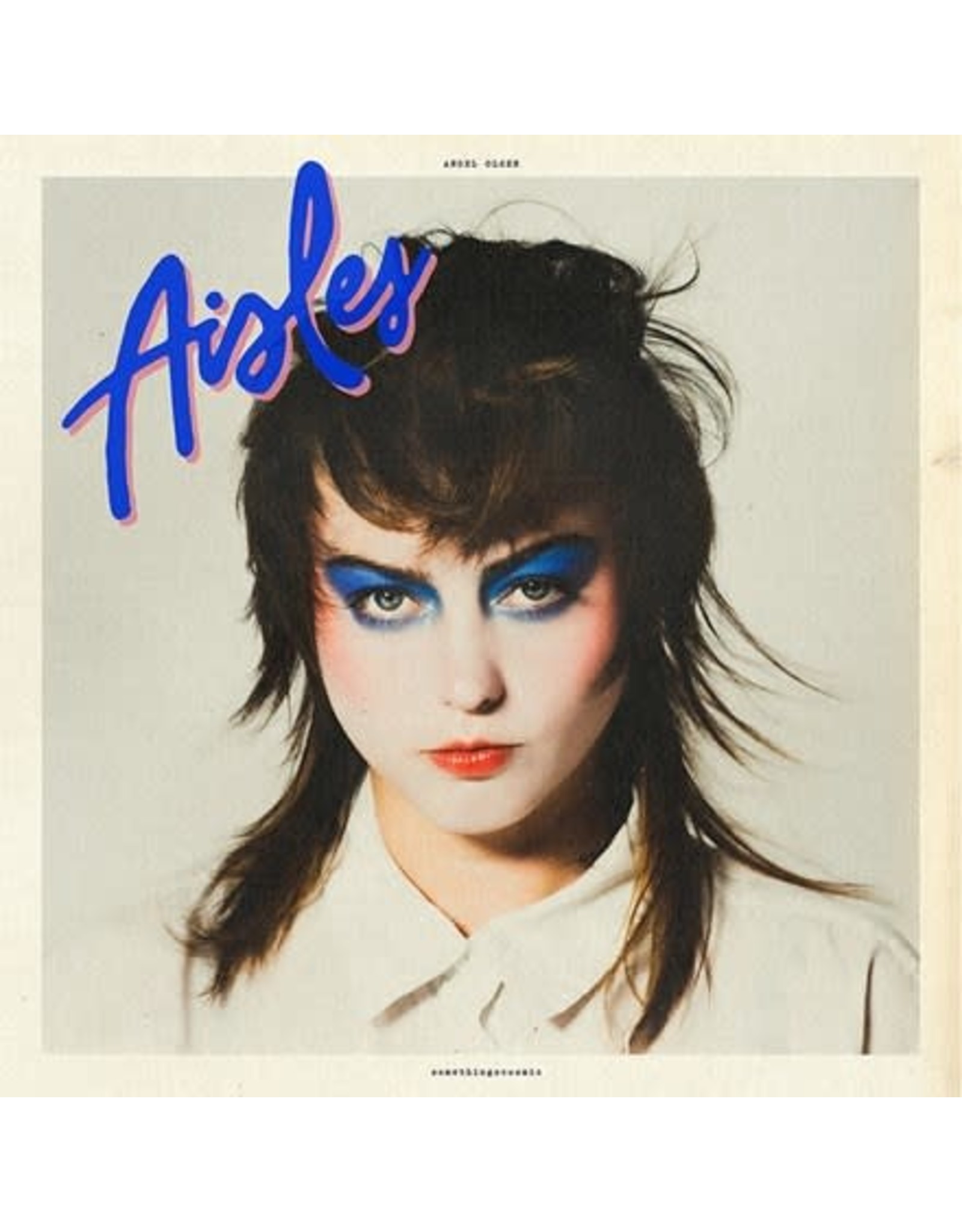 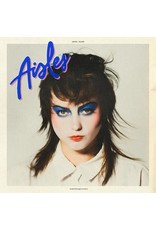 "While spending time trying to conquer the audio of live-stream at-home performances, I got better acquainted with my friend Adam McDaniel, a local engineer and producer in Asheville, NC. Adam and I had known each other for years. When the band was a bit smaller I would often rent his studio, Drop of Sun, for pre-recording / pre tour rehearsals. Summer 2020 was tough for many reasons. But Adam and his wife Emily opened their home to me and made it a safe space to create and let go. I told Adam I had an idea to record some covers and bring some of the band into the mix, or add other players. I wanted to record 80's songs that I'd overheard walking the aisles at the grocery store, and I needed to laugh and have fun and be a little less serious about the recording process in general. I thought about completely changing some of the songs and turning them inside out. "One that came to mind was "Gloria," by Laura Branigan. I'd heard "Gloria" for the first time at a family Christmas gathering and I was amazed at all the aunts who got up to dance. I imagined them all dancing and laughing in slow motion, and that's when I got the idea to slow the entire song down and try it out in this way. "Safety Dance" by Men Without Hats was a song that I was trying to do something similar with. I felt that it could be reinterpreted to be about this time of quarantine and the fear of being around anyone or having too much fun. It made me wonder, is it safe to laugh or dance or be free of it all for just a moment? Right after we recorded these two, we were commissioned to cover "Eyes Without A Face" by Billy Idol for a film due to come out later this year. I didn't really connect to the rap part in the middle so we went for more of a tripped out instrumental instead. "Forever Young" by Alphaville and "If You Leave" by O.M.D. were the two outliers. I really wanted to keep these close to the originals, but with a slightly different spin. 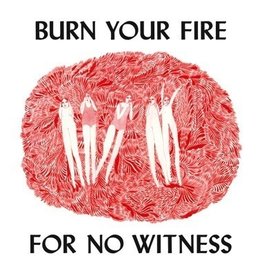 Many of the superlatives describing Angel Olsen refer to how seemingly little it takes for her to leave an audience speechless, even spellbound. But Olsen has never been as timid as those descriptors imply, and the noisy, fiery hints in her earlier work f
Olsen, Angel: Burn Your Fire For No Witness LP
C$17.99 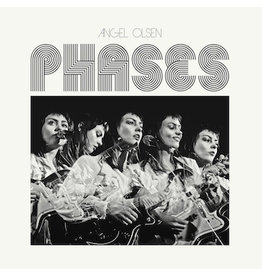 How do you best describe Angel Olsen? From the lo-fi, sparse folk-melancholy of her 2010 EP, Strange Cacti, to the electrified, polished rock 'n' roll bursting from 2016's beloved and acclaimed My Woman, Olsen has refused to succumb to a single genre, exp
Add to cart
Olsen, Angel: Phases LP
C$23.99 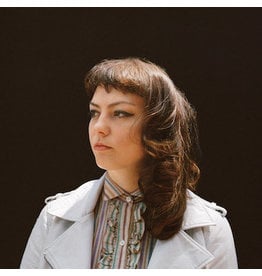 Anyone reckless enough to have typecast Angel Olsen according to 2013's Burn Your Fire For No Witness is in for a sizable surprise with her third album, MY WOMAN. The crunchier, blown-out production of the former is gone, but that fire is now burning wild
Olsen, Angel: My Woman LP
C$20.99 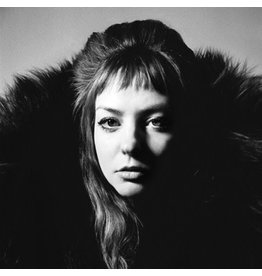 The descent into darkness is a trope we find time again across history, literature and film - a protagonist plunging further and further into the depths. But there is also an abyss above. There is a winding white staircase that goes ever upward into the g
Olsen, Angel: All Mirrors (2LP-crystal clear vinyl) LP
C$29.99 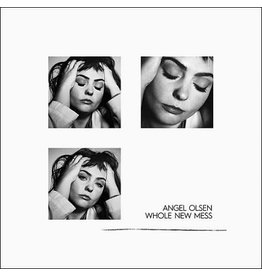 An intimate and vulnerable emotional portrait that shows her grappling with a period of personal tumult, Whole New Mess presents Angel Olsen working through her open wounds and raw nerves with just a few guitars and some microphones, isolated in a century
Add to cart
Olsen, Angel: Whole New Mess (clear smoke translucent vinyl) LP
C$26.99 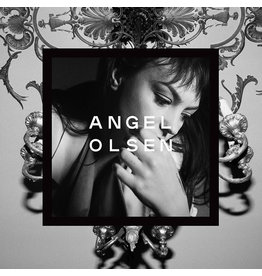 Originally conceived as a double album, 'All Mirrors' and 'Whole New Mess' were distinct parts of a larger whole, twin stars that each expressed something bigger and bolder than Angel Olsen had ever made. Released in 2019, 'All Mirrors' is massive in scop
Add to cart
Olsen, Angel: Song Of The Lark And Other Far Memories BOX
C$74.99
Please accept cookies to help us improve this website Is this OK? Yes No More on cookies »