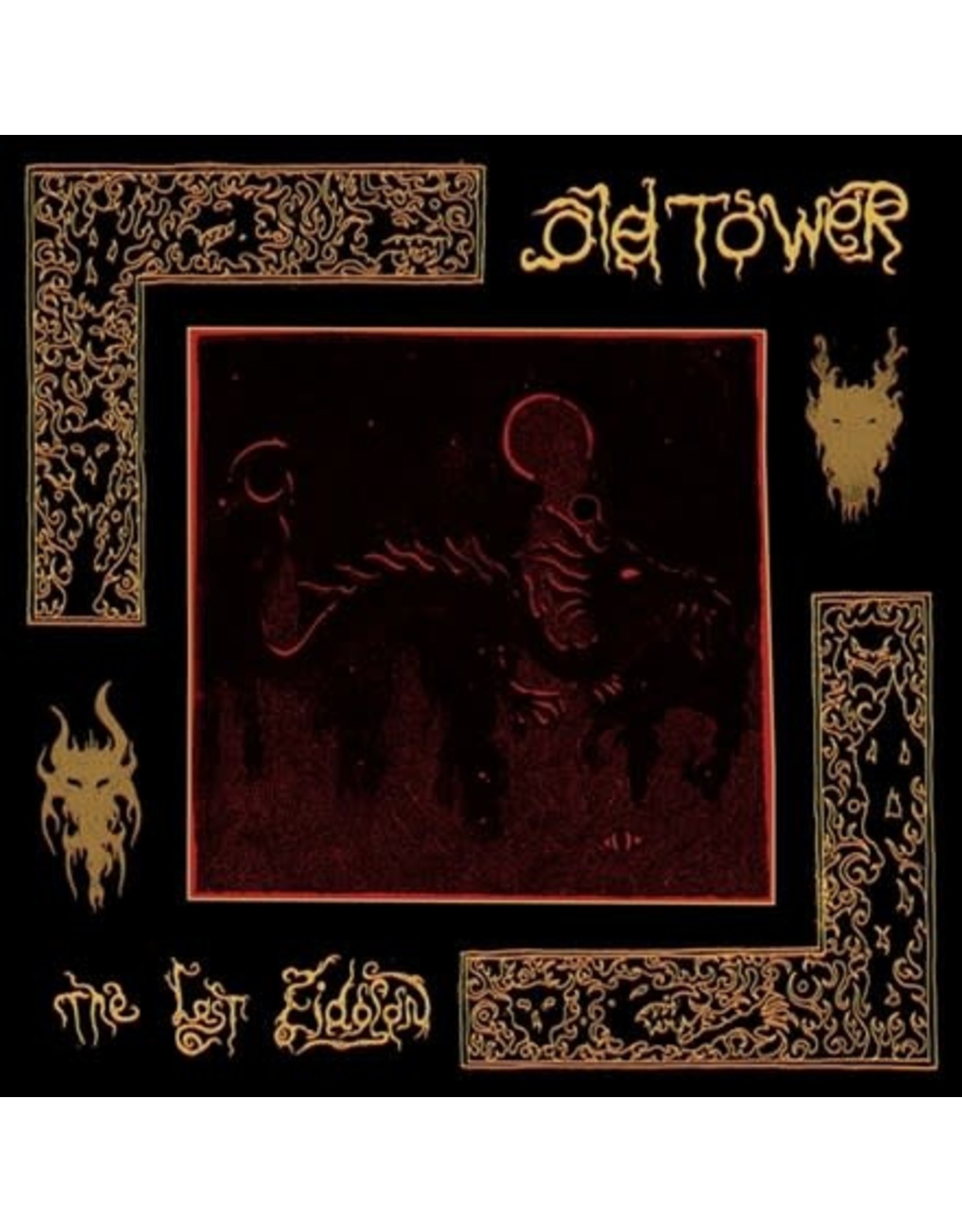 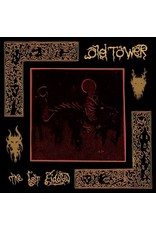 The third album by the enigmatic Old Tower, The Last Eidolon, tells a somber story of a kingdom laid to waste by its own creator through the corruption of dark magic and possession of destructive spirits. Because of wrongful decisions, spiritual rebellion and the misuse of ancient yet dangerous practices these malevolent forces started to turn against the enchanter. And so fell his once proud and powerful dominion. What was once great has now been reduced to a hollow manifestation of its old self. The long and weary process of reclaiming its former glory has begun. Throughout the "Grim Alchemy" trilogy, smithed in conspiracy with the mighty Hospital Productions, The Specter meticulously crafted his own style of medieval dark ambient. The Last Eidolon is an elongation but also a new direction of this concept and will take the listener on a desolate journey spanning three, long chapters. Faded memories of a dark past will shimmer in and out of existence throughout these epic compositions yet the energy of renewal is flowing from the fountains of the old kingdom. The Last Eidolon comes pressed on luxurious double vinyl LP with extensive artwork, all richly illustrated and curated by The Specter himself. To get the full effect, these spells were mixed and mastered by Arthur Rizk.