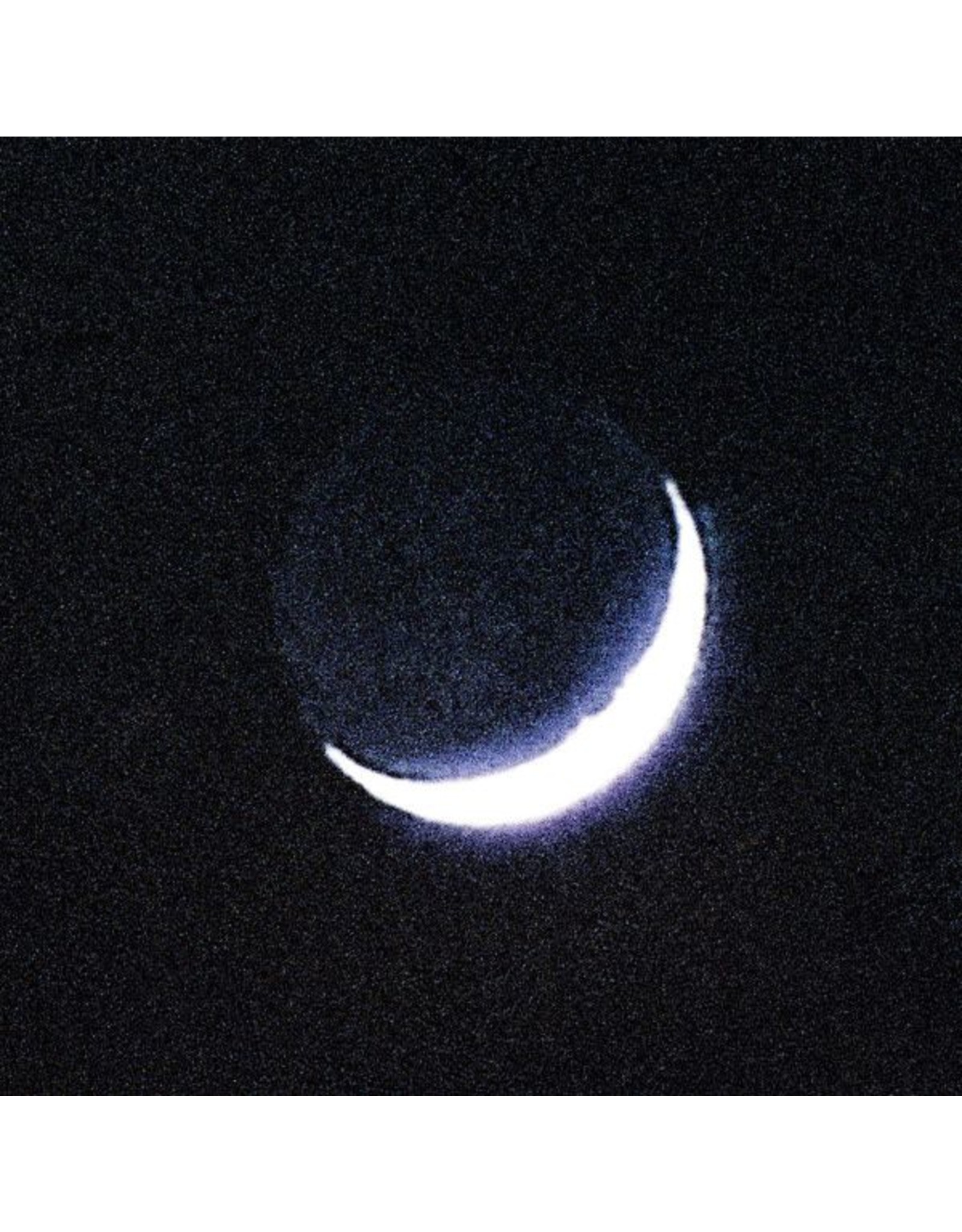 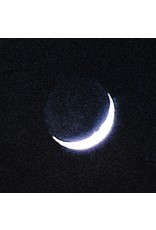 Red/white vinyl; Includes four-page insert and download code which includes a bonus track featuring Radwan Ghazi Moumneh, "Through The Speech Of Stars". Tarab (in literary Arabic: euphoria, secular exaltation, ecstasy), Oiseaux-Tempête's sixth release on Sub Rosa, is the result of live recordings captured during the AL-'AN! tour. In a handful of improvised albums circumnavigating the troubled waters of the contemporary Mediterranean -- Greece with the eponymous Oiseaux-Tempête, Turkey and Sicily for Ütopiya?, and Lebanon with AL-'AN! -- the collective Oiseaux-Tempête has stretched its electric arc over musical genres and borders, imposing itself in a river of tours and releases like a wild UFO within the hexagonal indie scene. It is little surprise that following the remix album -- Re-Works -- and collection of B sides -- Unworks & Rarities 2012-15 -- Oiseaux-Tempête unveils, by way of a new opus, an album entirely recorded in concert. Tarab is the result of live recordings captured during the AL-'AN! tour which led the group, after a preliminary residency at l'Autre Canal in Nancy, to cross Europe and into Canada, performing at Le Guess Who? in Utrecht, opening for Suuns and Jerusalem In My Heart in Montreal and Toronto, following Jerusalem In My Heart through France then from Brussels to Berlin, and closing at the Irtijal festival in Beirut. Tarab is a meeting of the Parisian founding members Frédéric D. Oberland and Stéphane Pigneul, electronic sound wizard Mondkopf, G.W.Sok (The Ex), Sylvain Joasson (Mendelson), videographers As Human Pattern, and the Lebanese musicians Charbel Haber, Abed Kobeissy, and Ali El Hout (Two Or The Dragon). The studio pieces are stretched, deconstructed, and rearranged here while new works from the road -- poems "Grasse Matinée" by Jacques Prévert and "Tuesday And The Weather Is Clear" by Mahmoud Darwish -- find unique musical settings. It is in symbiosis, in the fever and visceral experimentation, that the musicians seek rapture. Arranged in a semicircle, they invoke the elements and attempt the catharsis, inviting the spectator to spiral with them, entwined in the sonic explosions, finding beauty and peace in the spaces of improvisation and elaboration. Marrying free-rock, organic electronics, traditional instruments, and unbridled electricity, Tarab, far beyond the vibrant testimony, is a generous invitation to experience, to meditate, and to share.