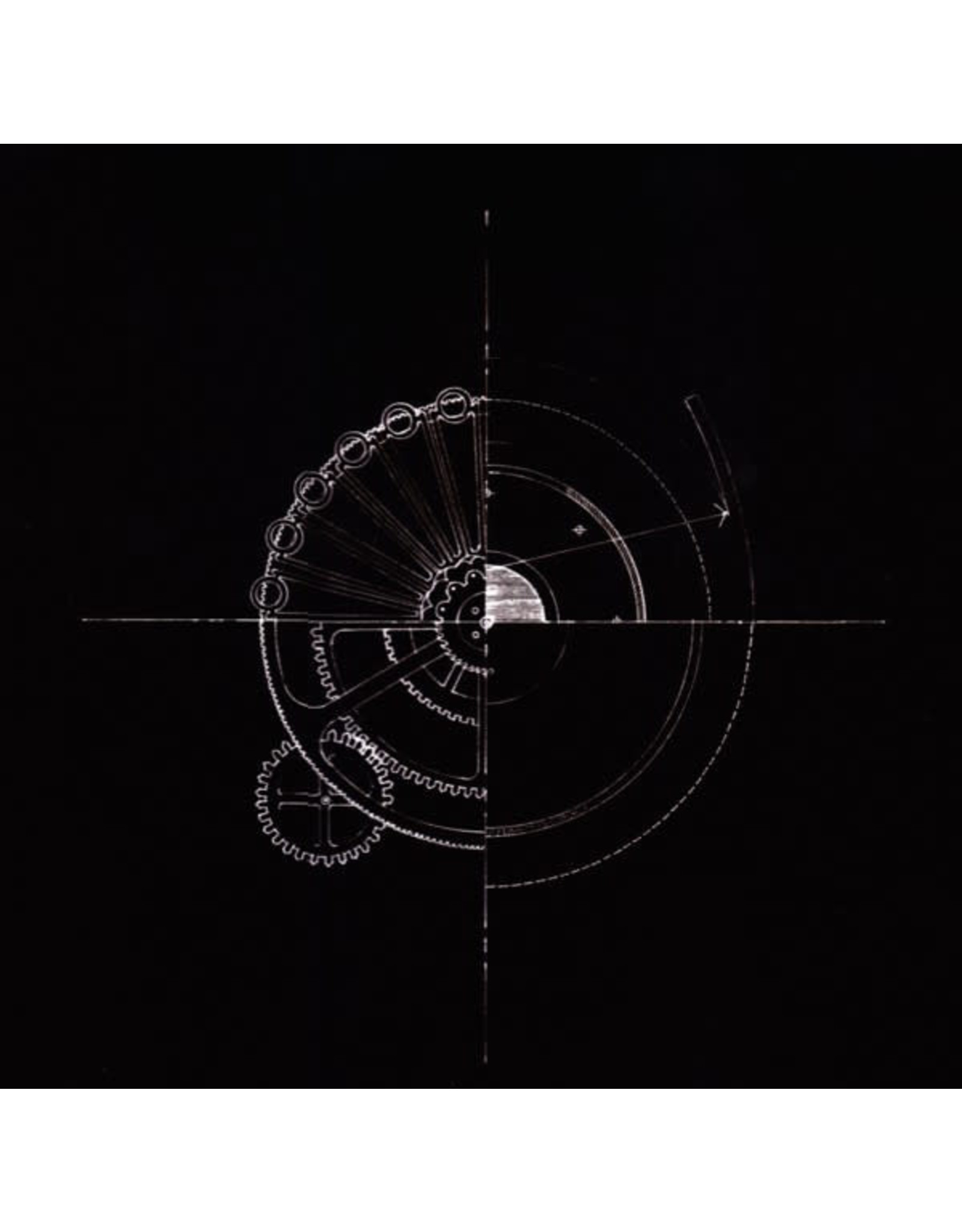 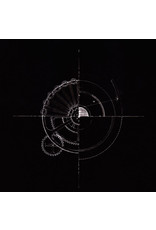 UK ambient group O Yuki Conjugate were formed in 1982 by Tim Horberry, Roger Horberry, Clare Elliott and Andrew Hulme. Between 1983 and 1987 they released two vinyl albums – “Scene in Mirage” on A-Mission Records and “Into Dark Water” on their own Final Image Label – as well as recording numerous soundtracks, experimental projects and solo works. This retrospective documents those years. It tells the definitive story of how OYC’s sound emerged and developed. The result includes a reissue of their first two albums with bonus tracks, two additional full length LPs of unreleased material, a 7” single of their first ever recordings, a DVD featuring excepts from their “Scenes in Mirage” and “Peripheral Vision” videos, as well as large-format poster and detailed listening notes that give a unprecedented insight into the world of OYC. This package includes over 50 OYC tracks, around half of which have never been released in any form, making it an essential for the OYC completist.