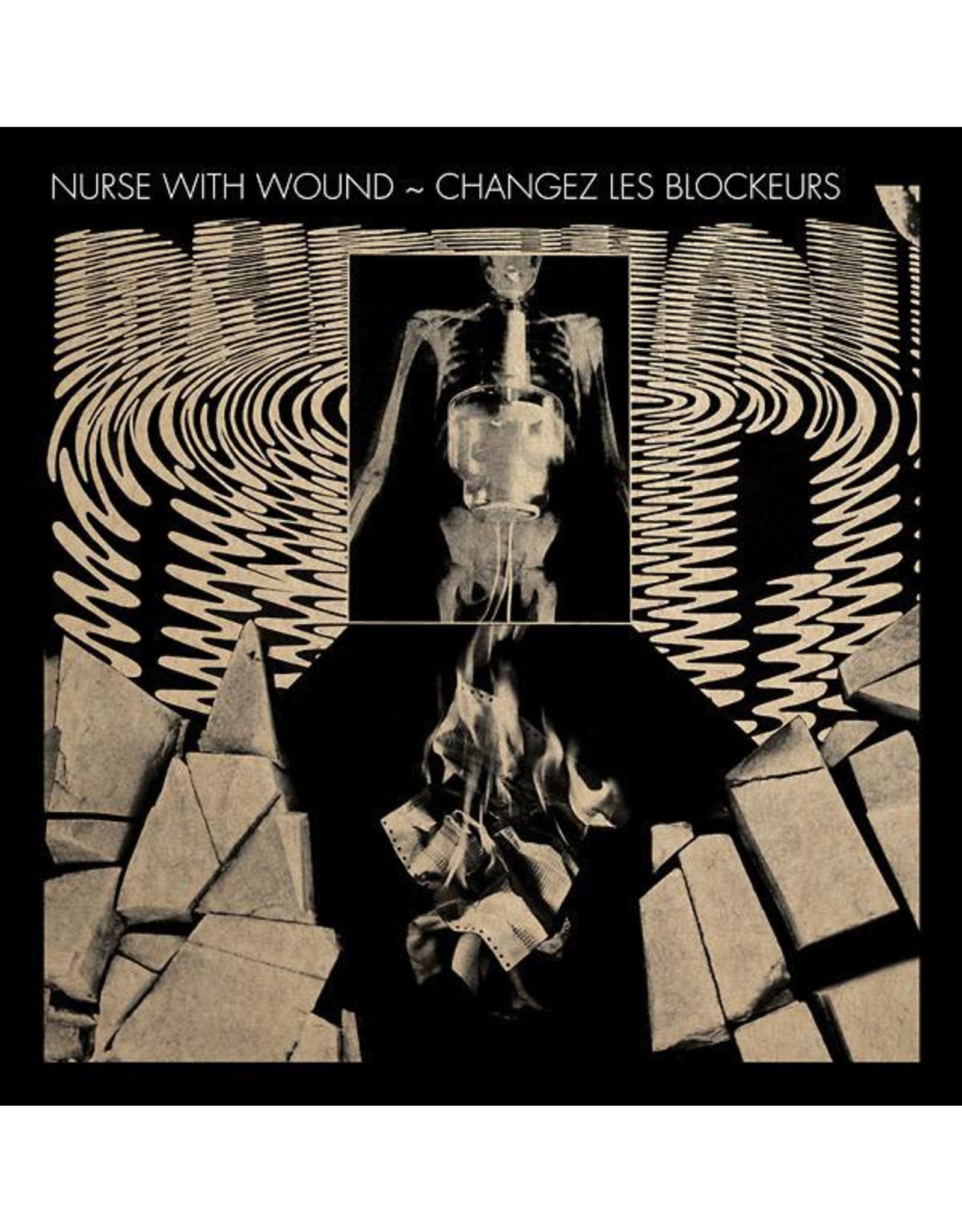 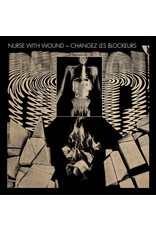 In 1982 The New Blockaders self-released their debut LP Changez Les Blockeurs in an edition of only 100. Steven Stapleton was the very first person to purchase/hear the album and subsequently distributed copies via United Dairies. The LP has since attained a somewhat mythical/legendary status (Record Collector magazine included it in a list of the rarest, most collectable records ever) and 2017 was the 35th anniversary of its original release. In celebration of this, TNB invited Steven Stapleton to rework the original which is now available in all its glory here. The LP cover features brand new artworks by Steven (aka Babs Santini). It comes with an insert including a TNB/NWW article by Paul Hegarty, author of the much-acclaimed Noise Music: A History (2007). The cover is printed on heavy 550mcn matte laminated board, and the insert on 250 gsm art board. Edition of 300.