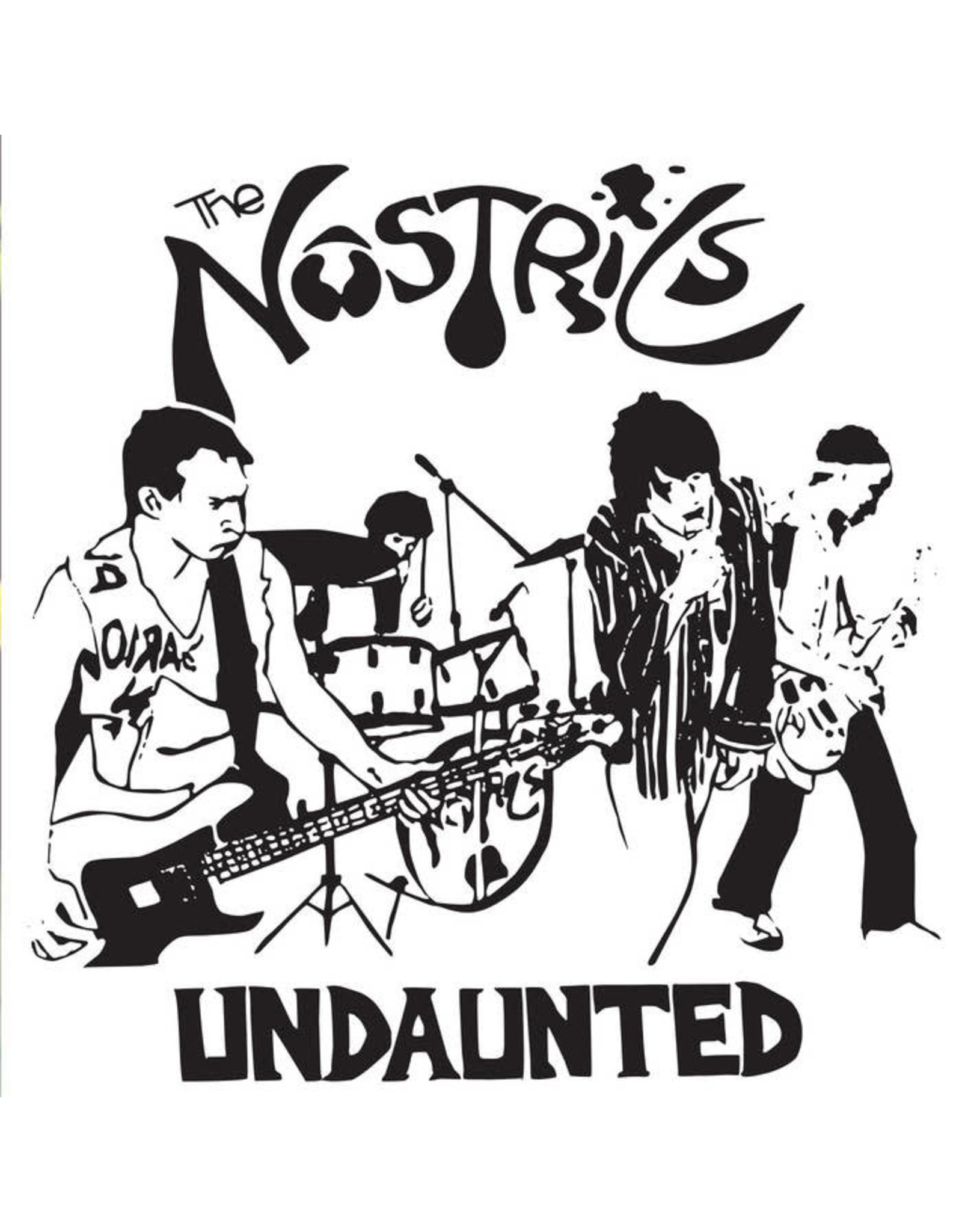 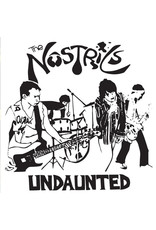 Kick you in the head! High-energy, lo-fidelity, loud, snotty, melodic, sardonic – The Nostrils emerged as the dawning light of Winnipeg’s second wave of punk rock. Undaunted collects 8 songs spanning the group’s in-yer-face punk and hardcore antics, including a celebratory cover of local greats Lowlife. Remastered from 40-year-old cassettes by vocalist Bruce Hallett with a meticulous upgrade by Audu Obaje. 16-page booklet with photos, art, and an anarchy-A chronicle of these Prairie Punks! Mega-long EP. Stickers. 550 copies. “One song … is as powerful and driving as anything going, and makes me sad that they decided to call it quits.” – Tim Yohannon, MRR #4 “The Nostrils do it well, sounding … like a cross between early Clash or Jam with a liberal dose of Iggy.” – Rusty Haight, The Edge 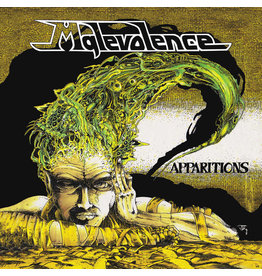 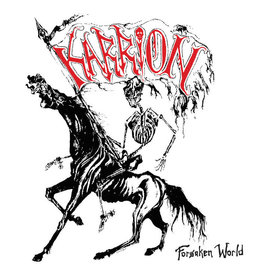 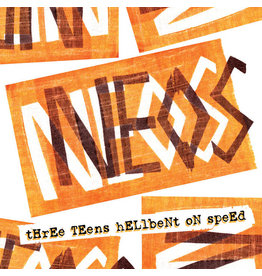 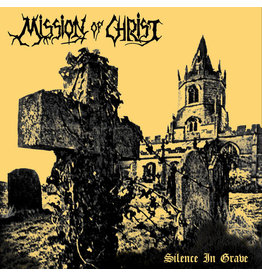 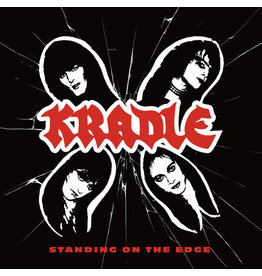 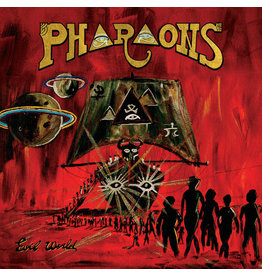 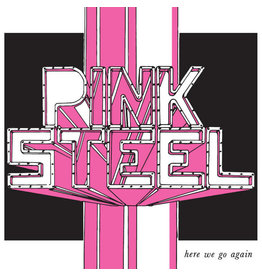 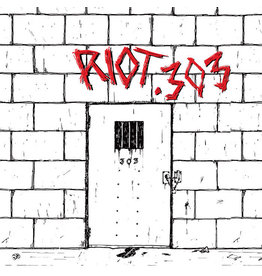 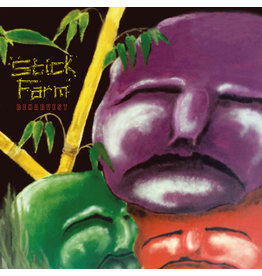