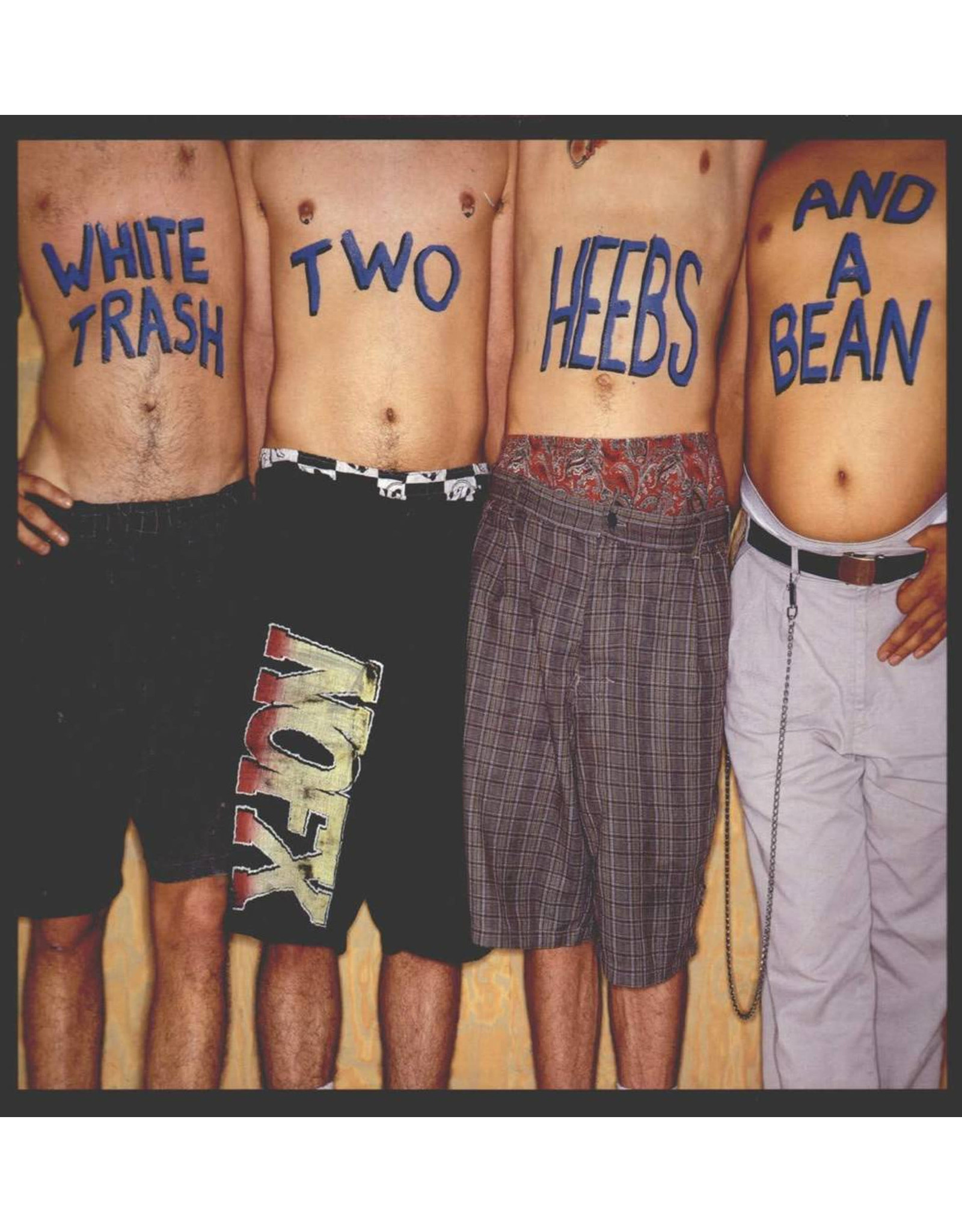 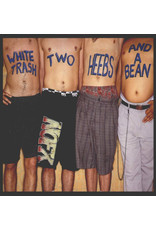 Forged in the same fiery furnaces of the L.A. punk rock scene that gave us Bad Religion, Suicidal Tendencies, Germs and Descendents, NOFX emerged as punk rock juggernauts when they joined forces with Epitaph in 1989 and went on to release a string of crucial punk records. Their first major breakthrough came in the form of 1990's Ribbed, still a fan favorite, followed up by now-classics White Trash, Two Heebs and a Bean and Punk in Drublic, the latter selling well over a million copies. That was a wildly successful decade for NOFX as the band popularized the Warped Tour and was the flagship band for the skate/surf/snow culture of the 1990's. 30th anniversary colored vinyl LP reissue. 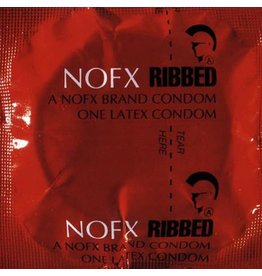 Anniversary red/black splatter edition! Once again we went back to Westbeach with Brett. This record took 12 days. For some reason we were playing a lot of chess during the recording. I swear every 20 minutes me and Brett would play a game of speed chess,
NOFX: Ribbed (red/black/spatter - anniversary edition) LP
C$35.99
Please accept cookies to help us improve this website Is this OK? Yes No More on cookies »