Nocturnal Emissions: 2020RSD2 - Drowning in a Sea of Bliss LP 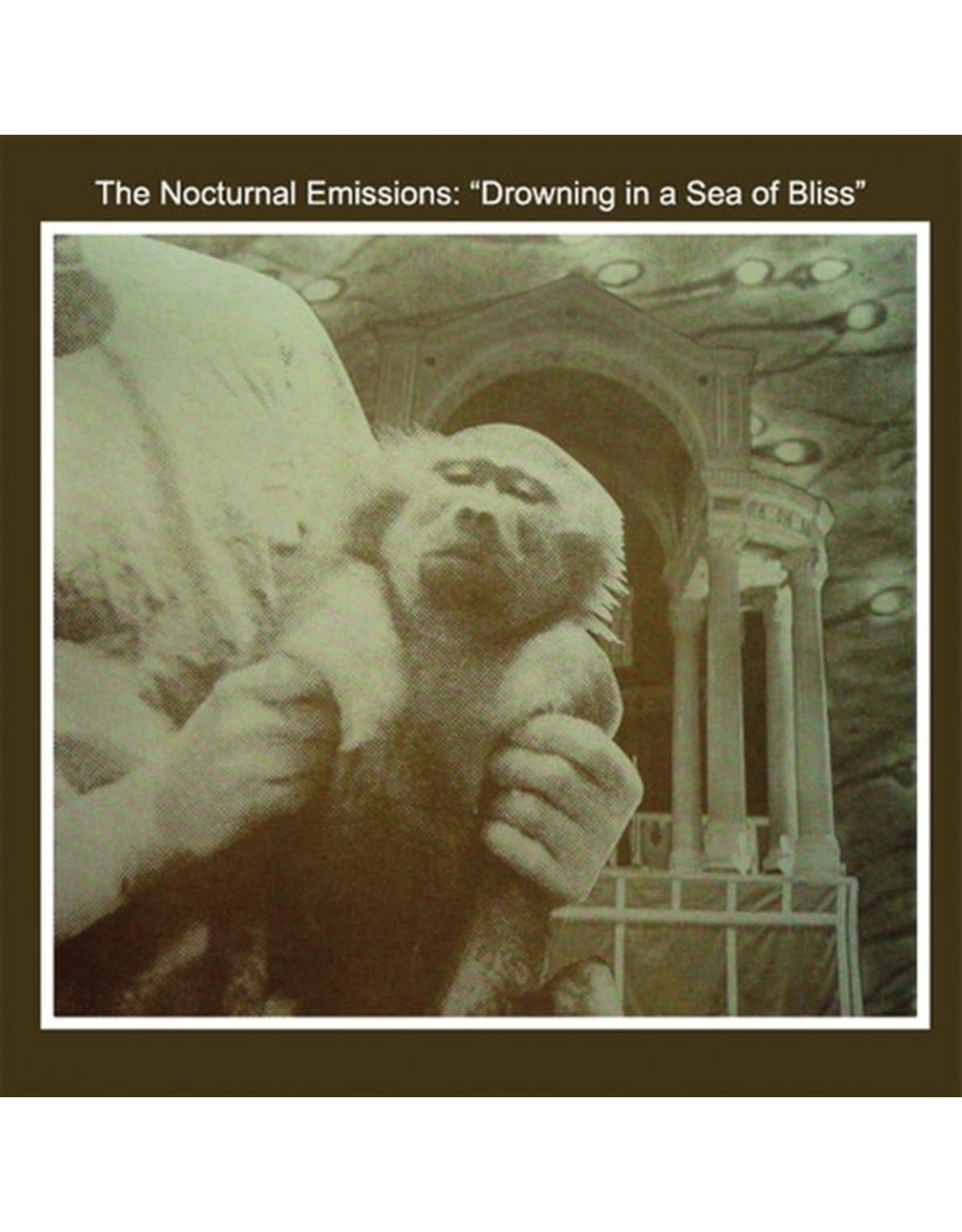 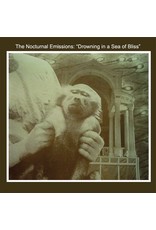 Mannequin Records celebrate 40 years of Nocturnal Emissions with a reissue of Drowning in a Sea of Bliss, originally released on Sterile Records in 1983. Drowning in a Sea of Bliss is dominated by a sheer violent noise which dissolves back and forth between found sounds, cut-ups and rhythmic, hypnotic beats, in the vein of Nurse With Wound, Cabaret Voltaire, and early Throbbing Gristle. Drowning in a Sea of Bliss was placed #58 in the FACT's Magazine 100 Best Albums of the 1980s. The Nocturnal Emissions project, masterminded by Nigel Ayers, has been on the cutting edge of new music since the 1970s. Nigel Ayers has been described as a Guerrilla Sign Ontologist, cutting-up and pasting the contents of the human psyche. With a background in avant-garde art, his work has grown from audio visual installations through underground video works which changed the shape of British television. ln the early '80s, Nocturnal Emissions hit London with a barrage of seminal funk; pioneering the use of sound samplers, multi-cultural collage and electronic noise. They became a shape shifting chameleon lightening the darkness of post-industrial music, combining extremist performance art and video displays with apocalyptic beat music. Nocturnal Emissions have since been credited as a catalyst for a generation or two of sound workers. However, at the height of their success, the Emissions decided to shun the crass commercialism that had developed around them, and to develop their work as a secret alchemy. Nigel Ayers has continued to work with a strong underground of cult support, avoiding music industry fashions, and following his own creative path he concentrated on creating a strong sense of a wilderness identity through sound. He concentrated on creating a strong sense of a wilderness identity through sound. Grey vinyl.