Neutral Milk Hotel: In The Aeroplane Over The Sea LP

Home / Neutral Milk Hotel: In The Aeroplane Over The Sea LP 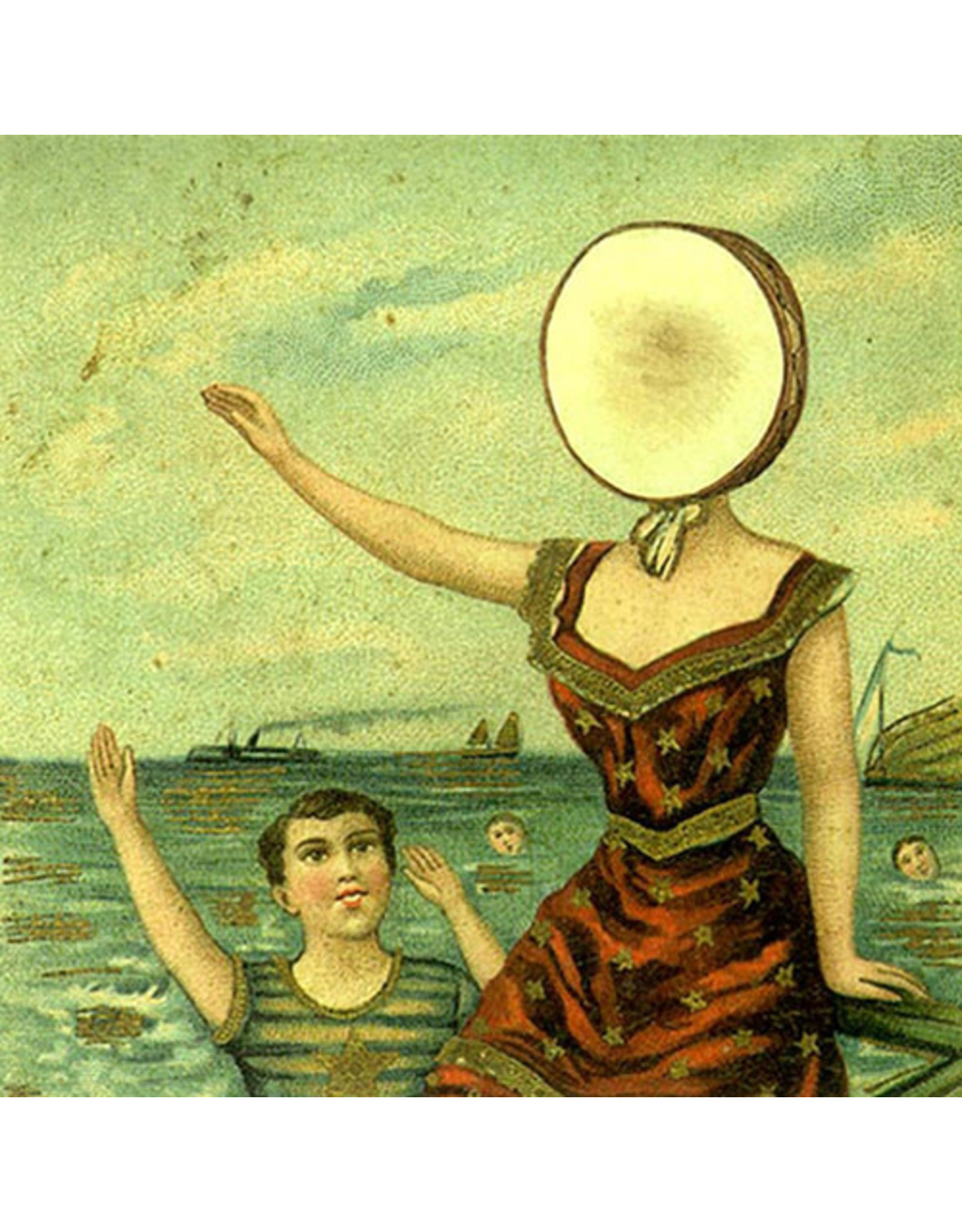 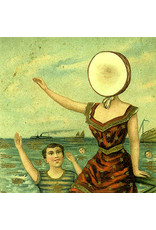 In The Aeroplane Over The Sea may contain even more solo acoustic compositions than its predecessor, but in a nice turn of irony, it's also the most collaborative Neutral Milk Hotel offering. The album possesses an intimacy, and a sense of purpose, that could only come from shared experience. It's even more conceptual than its multi-layered predecessor, taking on history, faith and spirituality as some of its central themes. But the group's aim was not as much to reinterpret these themes as to rediscover them. The result is very personal and not always a pretty, stream-of-consciousness account of what was gained from the experience.