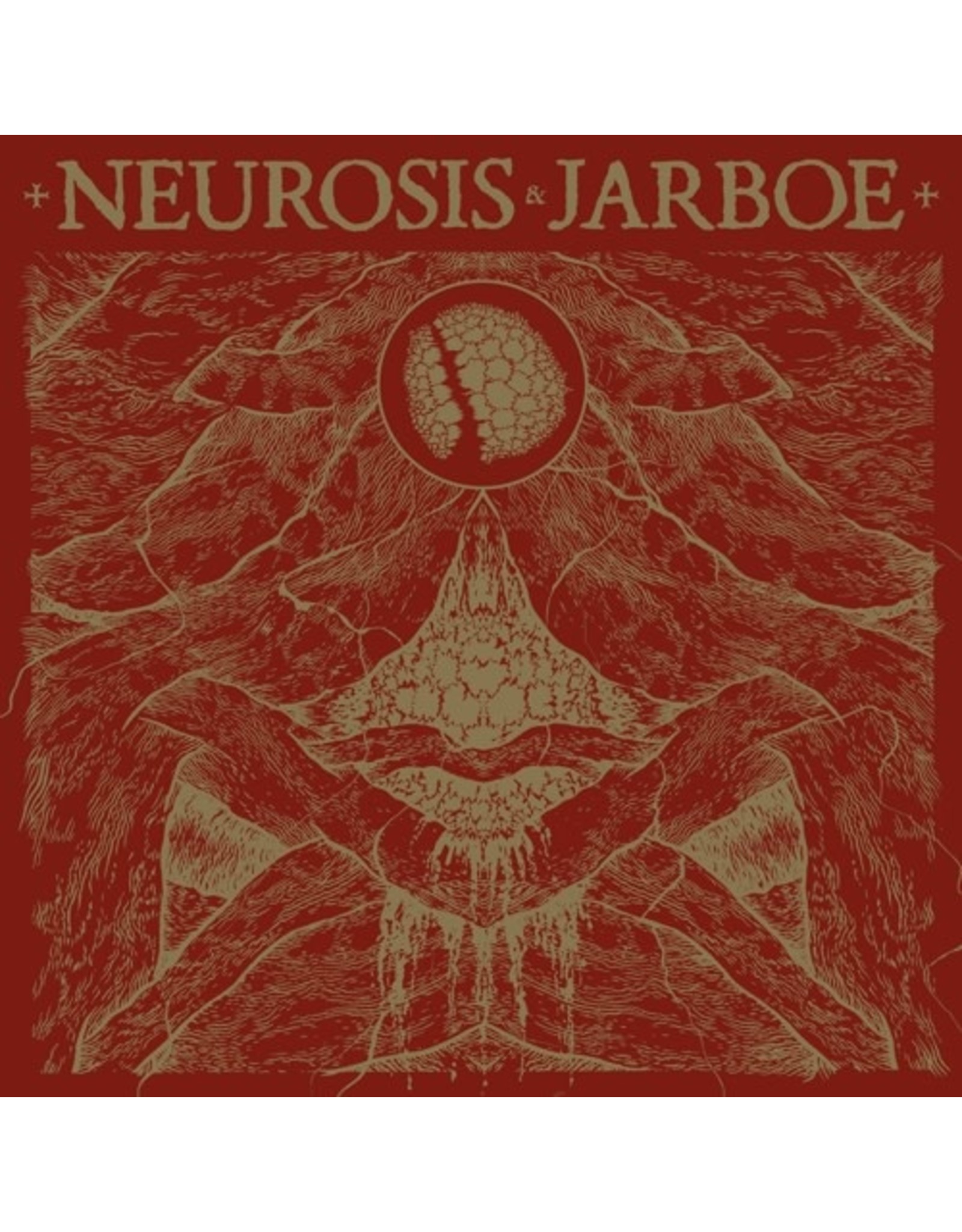 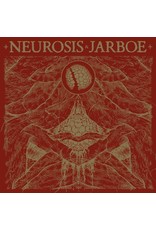 Neurot Recordings are proud to reissue the landmark collaboration Neurosis & Jarboe, which was originally released in 2003. This latest version is fully remastered and with entirely new artwork from Aaron Turner, available on vinyl for the first time, as well as CD and digital formats. When two independent and distinct spheres overlap, the resulting ellipse tends to emphasize the most striking and powerful characteristics of each body. Such is the case with this particular collaboration between heavy music pioneers Neurosis and the multi-faceted performer Jarboe (who performed in Swans and who has collaborated with an array of people from Blixa Bargeld, J.G. Thirlwell, Attila Csihar, Bill Laswell, Merzbow, Justin K. Broadrick, Helen Money, Father Murphy, the list goes on...) The musicians pull from one another some of the most harrowing and unusual sounds ever heard from either artist at the time—a sentiment which also rings true to some fifteen years later. The collaboration is a deeply textured mosaic that is a culmination of merged aesthetics from two major influences on free-thinking sounds. It unlocked the hidden potential of electronic music as a new force in heavy rock. At a time when groups like Oneida, Wolf Eyes and Black Dice were beginning to experiment with technology in making mind-numbing leaden electro-drone freed from any essence of “dance music,” Neurosis & Jarboe redefined all notions of their past—and outlined the course of heavy music to come. 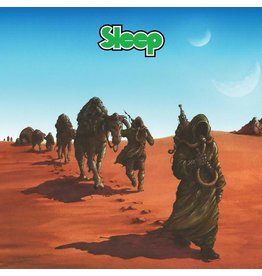 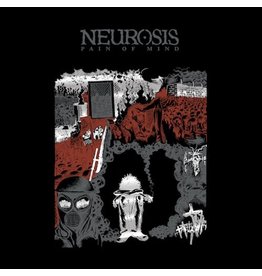 “Pain Of Mind marks the inception of one of the weirdest and most powerful bands there ever was as they begin their odyssey through the sonic landscape: thirty-three years, thirteen albums and counting. These gritty punk songs bear little resemblance to w
Neurosis: Pain Of Mind LP
C$34.99 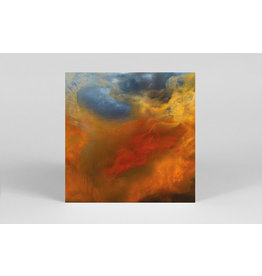