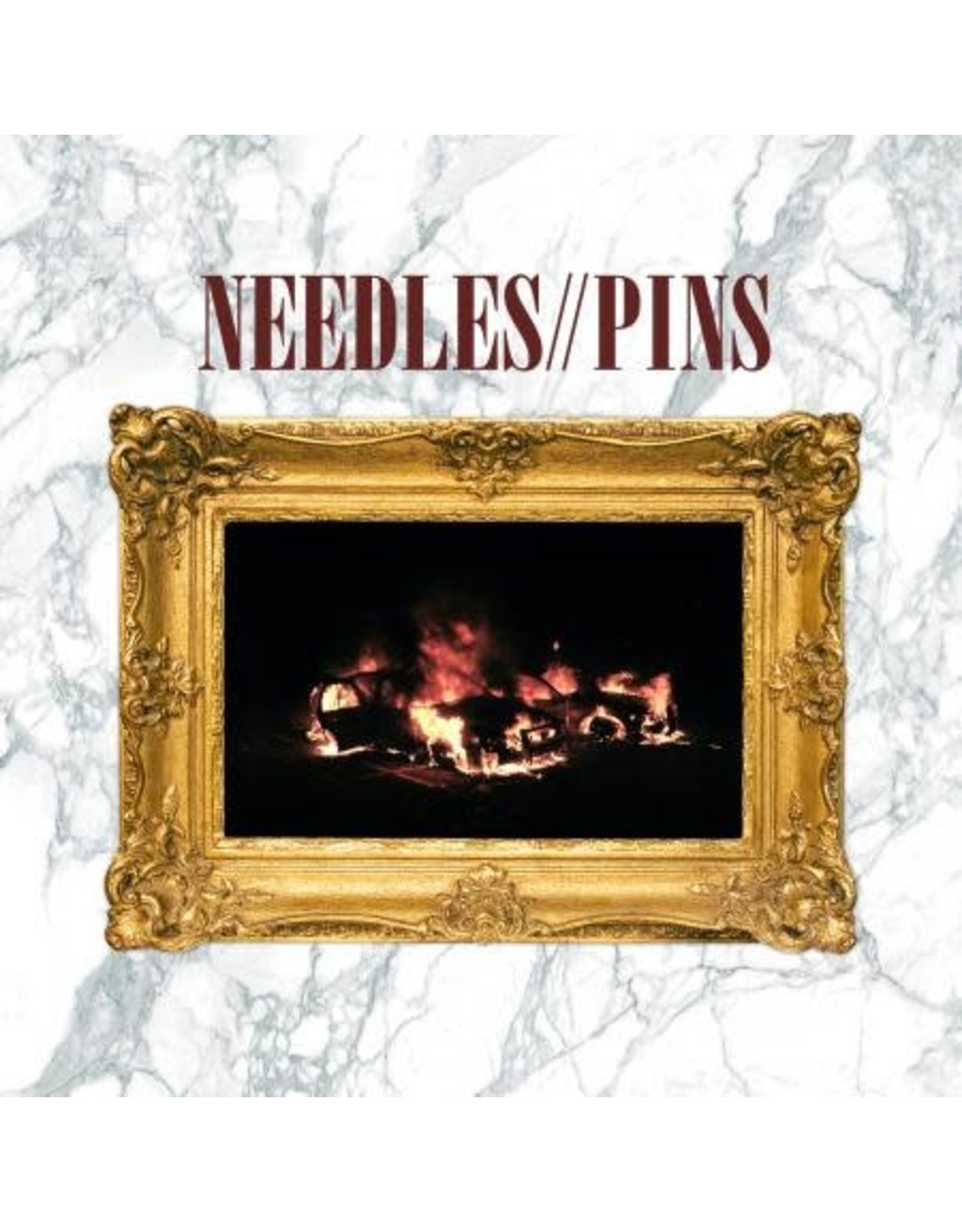 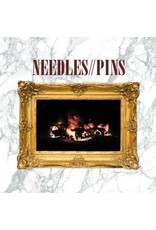 "Maybe it’s the endless pieces of soft, soothing music being described as ‘a soothing balm for the stresses of the pandemic age’, but don’t you sometimes find yourself wishing for a solid rock’n’roll record to cut to your core and send your fists soaring towards the sky? Okay, our moshpits may not extend much further than the faces in our living rooms right now, but goddamit, some of us really just want some punk rock to help us feel alive. Here’s where Needles//Pins’ mighty fourth album comes in. From the surging rush of opener ‘Woe Is Us’ (sounds relatable), via the organ-drenched scuffle of ‘Winnipeg ‘03’ right through to anthemic closer ‘The Tyranny Of Comforts’, this is a record that takes your emotional concerns and bundles them up into sweet little packets of raw-throated, chest-swelling, moves-into-your-brain-and-never-leaves melody. They’re self-aware too; by referencing Cap’n Jazz’s ‘Little Leagues’ in the opening verse to ‘A Rather Strained Apologetic’, they lay bare that in a less complicated era you might have been tempted to call their take on punk ‘emo’. Hey, come back—OK, it’s not a Jade Tree special, but it’s got the same gravel throated delivery and honeyed approach to melody that Blake Schwarzenbach delivered on ‘24 Hour Revenge Therapy’. Needles//Pins are equally indebted to classic Canadian powerpop like The Pointed Sticks - hell, 1979’s essential ‘Vancouver Complication’ comp feels as much of a reference here as ‘Boxcar’. They know their history, they know their craft, and they know their shit. If you’ve not been keeping count, this all adds up to ‘plenty to love’. Of course, you could just ignore everything I just wrote and listen for yourself. What you’ll find is a record that sounds simple on first listen but offers more layers to peel back the more you listen. It’s comforting, it’s thrilling, it’s… well, it’s not a soothing balm, but it might just be what you need right now to pick you up off the floor and (as referenced on the aforementioned ‘Woe Is Us’) make you shake and shimmer. A future classic? Hell, why not?"—Will Fitzpatrick