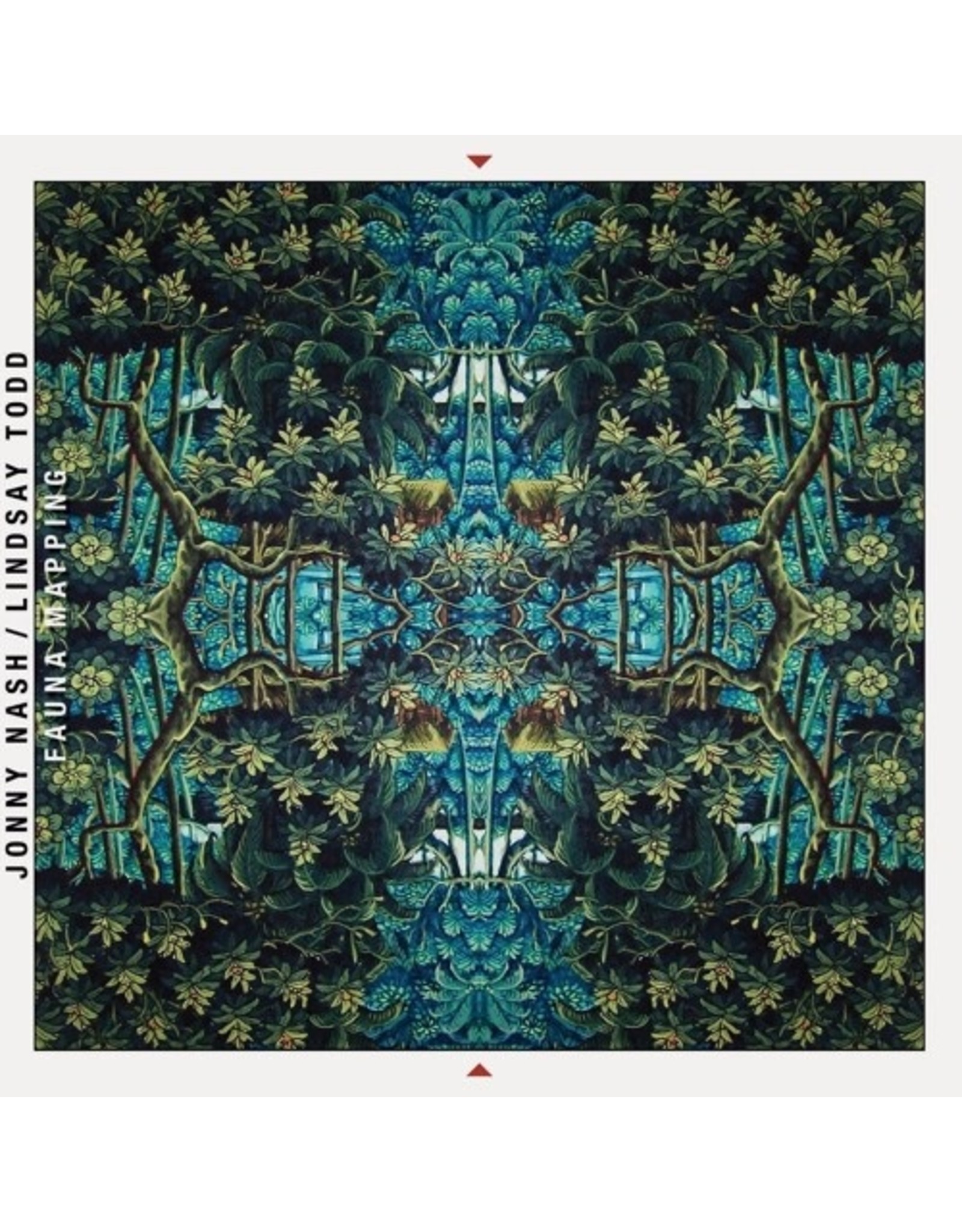 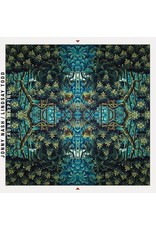 For the second addition of Island Of The Gods 'Island Explorer Series' we invited Jonny Nash (Melody is Truth) and Firecracker's Lindsay Todd to the Islands. Over the course of twelve compositions we find the pair utilising their recordings in a whole host of ways, avoiding the well-trodden cliches of the “exotic” and instead attempting to achieve a personal interpretation of the flora, fauna and climate of the island. Spending time amidst the insects, rice fields and scorching sun, the pair gathered a library of found sounds which were then taken back to a studio space to be stretched, mangled and manipulated alongside a variety of electronic and acoustic instruments. The outdoor studio itself became a living instrument, with the duo setting up multiple microphones for durations of up to 12 hours around the space, layering and processing the results in tracks such as “Fauna Mapping” and “A Series Of Small Frogs”. 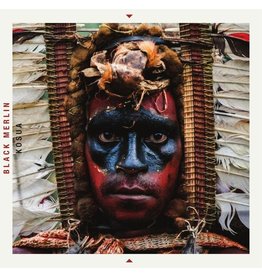 Back in 2015, George Thompson aka Black Merlin started a deep love affair with the remote island of Papua New Guinea. After his first album, Hipnotik Tradisi (2016) was released on Island Of The Gods, George was intrigued to find a place drenched in cultu
Add to cart
Black Merlin: Kosua LP
C$44.99 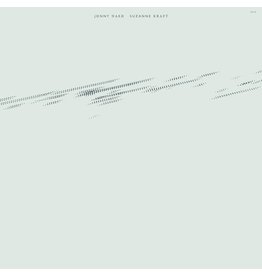 Dream collaboration between Jonny Nash and likeminded ambient soul, Suzanne Kraft. Produced in 2016 and “in close proximity to the M56 Motorway”, which, weirdly enough, lulls me to sleep every night. We’d imagine that Passive Aggressive is intended to do
Add to cart
Nash, Jonny/Suzanne Kraft: Passive Aggressive LP
C$29.99 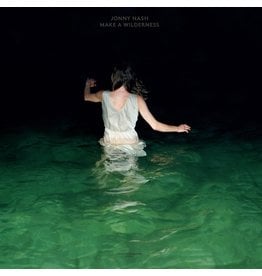 Jonny Nash's Make A Wilderness was created over the course of 2017-2018 and is heavily influenced by descriptions of landscape and environment in the work of authors Shusaku Endo, J.G. Ballard, and Cormac McCarthy. Fragments from a land that is a largely
Add to cart
Nash, Jonny: Make A Wilderness LP
C$39.99 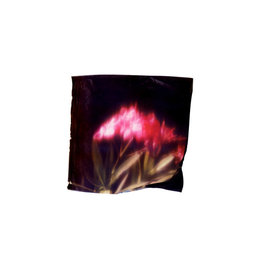 Housed in truly delectable packaging, further results of Gigi Masin & Jonny Nash’s time inside the French Pavillion of the Venice Beinnale 2017 surface on Melody As Truth, in a limited edition vinyl pressing.

An exquisitely tactile product, both in ter
Add to cart
Masin, Gigi & Jonny Nash: Postcards from Nowhere LP
C$34.99
Please accept cookies to help us improve this website Is this OK? Yes No More on cookies »