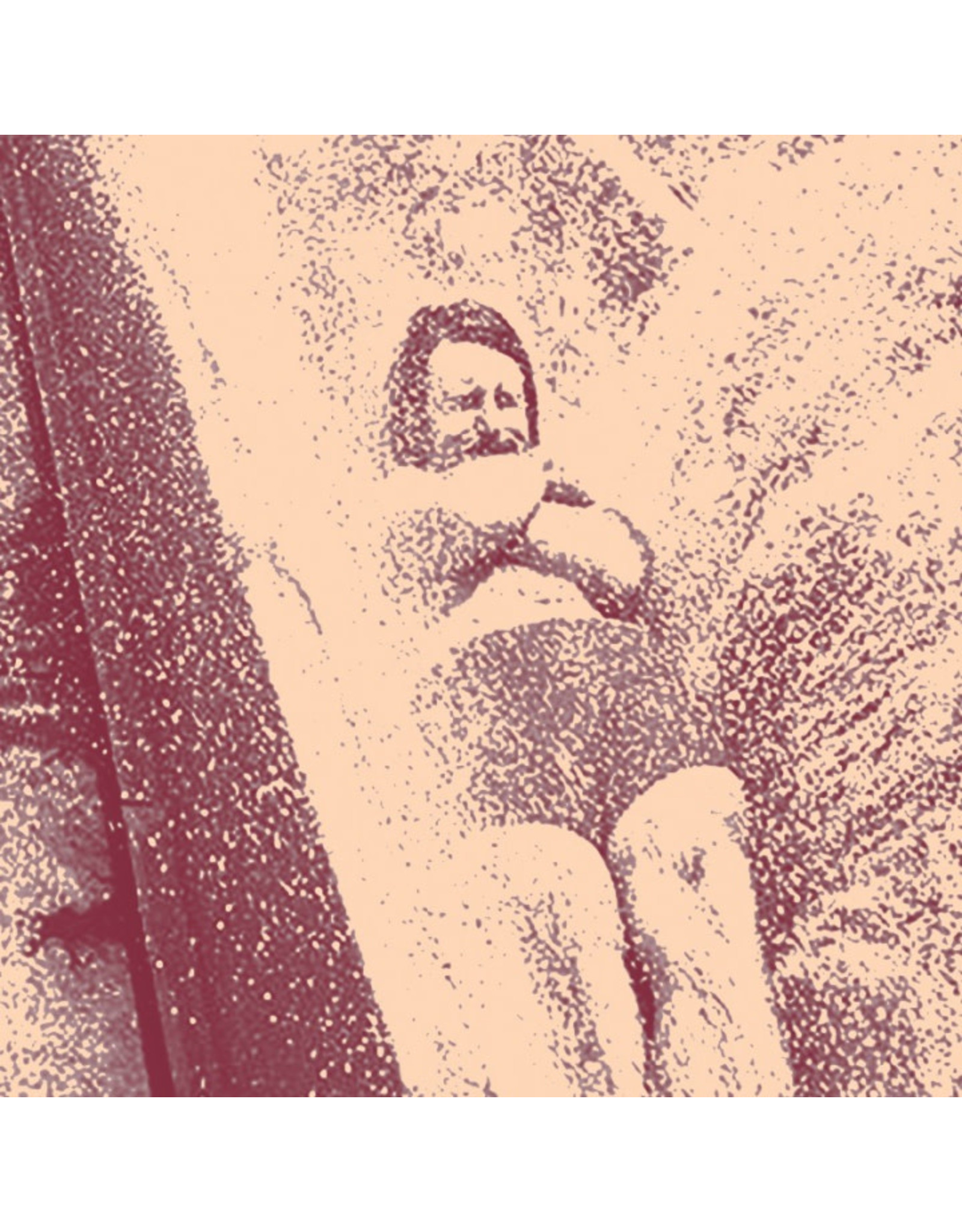 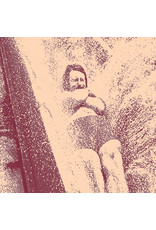 A collection of raw, ragged, home-recorded originals from the down-home prolific mind of Omaha’s top talent David Nance. Originally slated for a 2017 release on Richie Records, the tunes were shelved in favor of some comparatively slicker recordings with Nance’s fleshed out band for what would become the Peaced & Slightly Pulverized on the Trouble in Mind label. Only a fool would find fault with that album. Nevertheless, this one (with a confusingly similar title to that other release) is a ripping, screaming, blown-out affair that comes out the gates salty and hungry for blood on “Ham Sandwich” and it never seems to lose its appetite. Conceived and recorded within a single work week, with our blue-collar Nance setting up all the microphones, playing all the instruments, and riding all the faders, Pulverized & Slightly Peaced contains all the elements that we at Petty Bunco admire in music: the tried and true Rn’R instruments lovingly misused to create a vital ragged sound dripping with personality and verve. And along with it all: Nance’s unmistakable soulful howl. To wit: the sidelong “Amethyst”, should go down as this era’s Broken Arrow, a tune with twists and turns and a cathartic climax that’ll inspire air-guitar heroics and repeated needle drops over and over and over again. 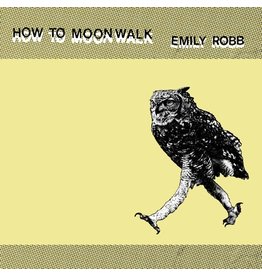 How To Moonwalk is the brash n’ bold new one from Philadelphia-by-way-of-Maine-&-Montreal’s Emily Robb. With a formidable CV in the underground and sub-underground, Emily sits as the top contender for the East Coast’s most modestly masterful electric guit
Add to cart
Robb, Emily: How To Moonwalk LP
C$36.99
Please accept cookies to help us improve this website Is this OK? Yes No More on cookies »