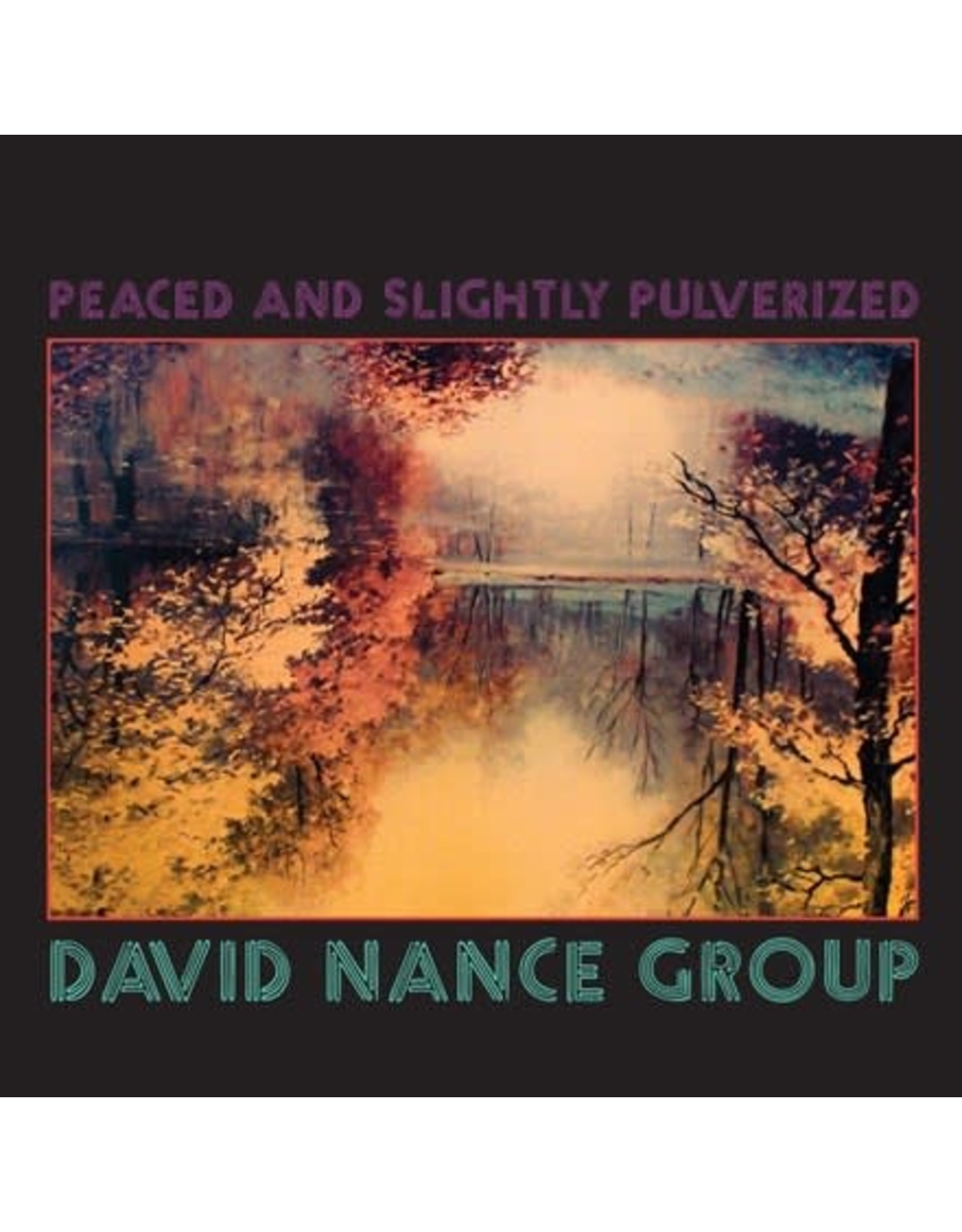 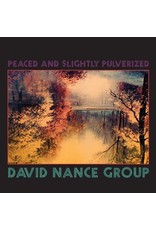 Omaha, NE musician David Nance is nothing if not prolific. Over the course of the past six years, he has released three full-length albums for labels Grapefruit and Ba Da Bing, a 7-inch, numerous cassettes, CDRs and unlicensed "cover albums" of artists like Lou Reed, The Beatles, Rolling Stones and Doug Sahm. His latest full-length is credited to the David Nance Group and features Nance alongside his recent hot-shit live band of fellow Omaha musicians; guitarist Jim Schroeder, bassist Tom May and drummer Kevin Donahue.

Appropriately, the album is called Peaced and Slightly Pulverized as the sounds herein are alternatingly tender and brusque. Nance has an enviable way of conveying intensity and pathos in his music without necessarily resorting to clicking on a distortion pedal, instead relying on the build-up and tension from the interplay of his bandmates with his cracked, impassioned wail. There's also plenty of fuzz and distortion too, from the anthemic "Poison" with its fuzzed- out guitar riff that leans into a Crazy-Horsian guitar maelstrom and white-hot solo, to "Ham Sandwich"; a blisteringly frantic rant about a lunchtime torment - uncomfortable in its directness.

Respite comes with "110 Blues"s languid late-night desert psychedelia, and side one closes with the epic seven and a half minute "Amethyst," expanded and jammed upon from 2017's Richie Records single into an emotional odyssey with Nance & Schroeder strangling their guitars into a twin-guitar, barbed-wire duel. The album's centerpiece is "In Her Kingdom", an emotive ballad that fades into view with a plaintive guitar strum, and over seven minutes ebbs and ows with a rising tide of swelling guitars, its riffs gilding the melody and adding flecks of gold to Nance's tale of poverty and grace.

Alternately, "When I Saw You Last Night" stalks the night like a predator, finally finding its prey two and a half minutes in with a stinging, blood-drenched guitar solo. The album closes with "Prophet's Profit"'s biting commentary on false idolatry that again utilizes the group's not-so-secret weaponry of Nance and Schroeder's six-string simpatico to bring the listener home.