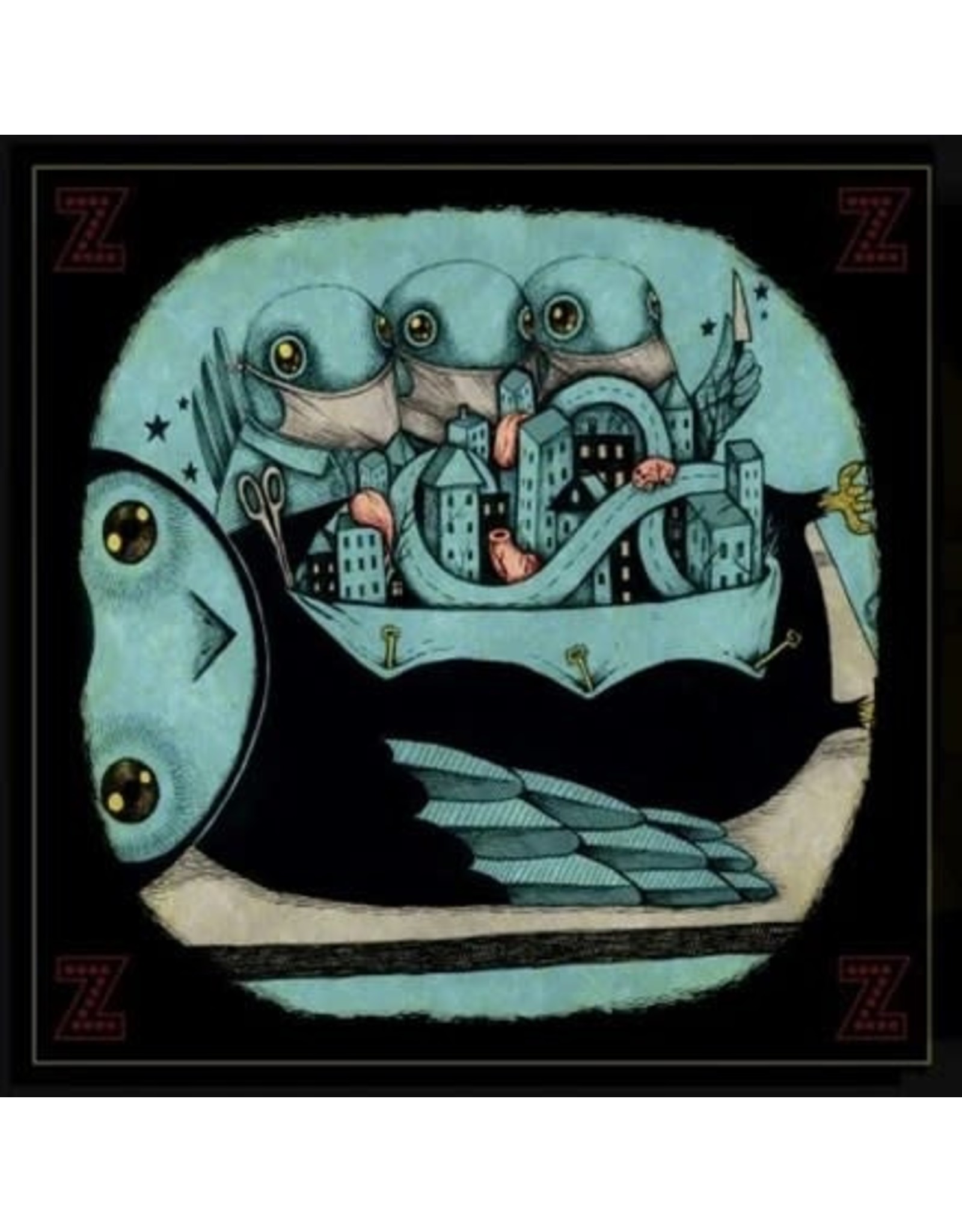 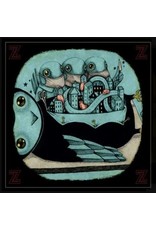 My Morning Jacket has built a reputation as a group who consistently challenges the paradigms in which they are placed. From psychedelic to soul to classic rock & roll, MMJ's range has remained steadfast throughout the band's 20 plus years. While much of the John Leckie (XTC, Radiohead) produced Z (2005) came as a shock, even the surprises should seem perfectly natural in hindsight. The combination of the hushed, indie balladry of their early records with the spacious guitar rock of 2003 breakout It Still Moves was to be expected, but here they deliver newer, more exotic rhythms and textures, which made it clear that this was a great band, doing great things, who were maybe playing it safe previously. An ambitious leap of faith into a new frontier, the crafty and creative affair was universally praised with Pitchfork calling Z "My Morning Jacket's OK Computer" and Rolling Stone ranking it among their '500 Greatest Albums of All Time'. Previously out of print, MMJ is celebrating the 15th anniversary of Z with a colored vinyl 2LP reissue housed in gatefold jacket packaging. 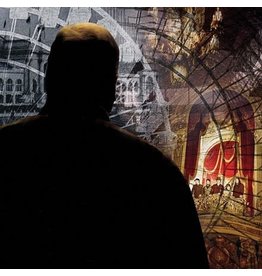 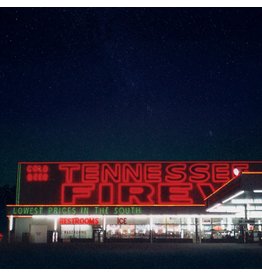 In February, 1999, Darla Records received a charming Valentine's Day love letter with artwork and 4-track cassette tape demo in the mail from Jim James with the very first My Morning Jacket recordings. Early one Sunday morning, I popped the tape in and fe
My Morning Jacket: Tennessee Fire 20th Anniversary LP
C$64.99 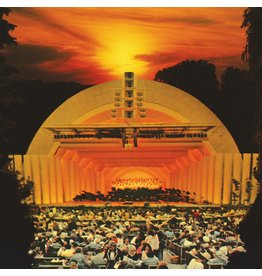 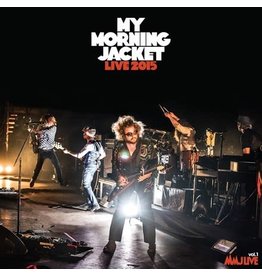 Widely considered one of the greatest live bands of their generation, My Morning Jacket have emerged as one of the most vital and reliably thrilling forces in American rock and roll. On Live 2015, their first live album in 15 years, MMJ showcase 16 hand-p
Add to cart
My Morning Jacket: Live 2015 (3LP/White) LP
C$49.99 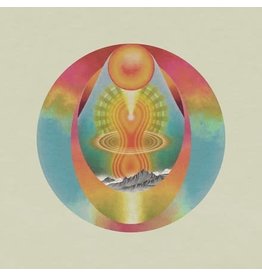 On their self-titled ninth full-length album - the first new music since 2015's The Waterfall - My Morning Jacket reaffirm the rarefied magic that has made them so beloved, embedding each song with moments of discovery, revelation, and ecstatic catharsis.
My Morning Jacket: s/t LP
C$37.99
Please accept cookies to help us improve this website Is this OK? Yes No More on cookies »