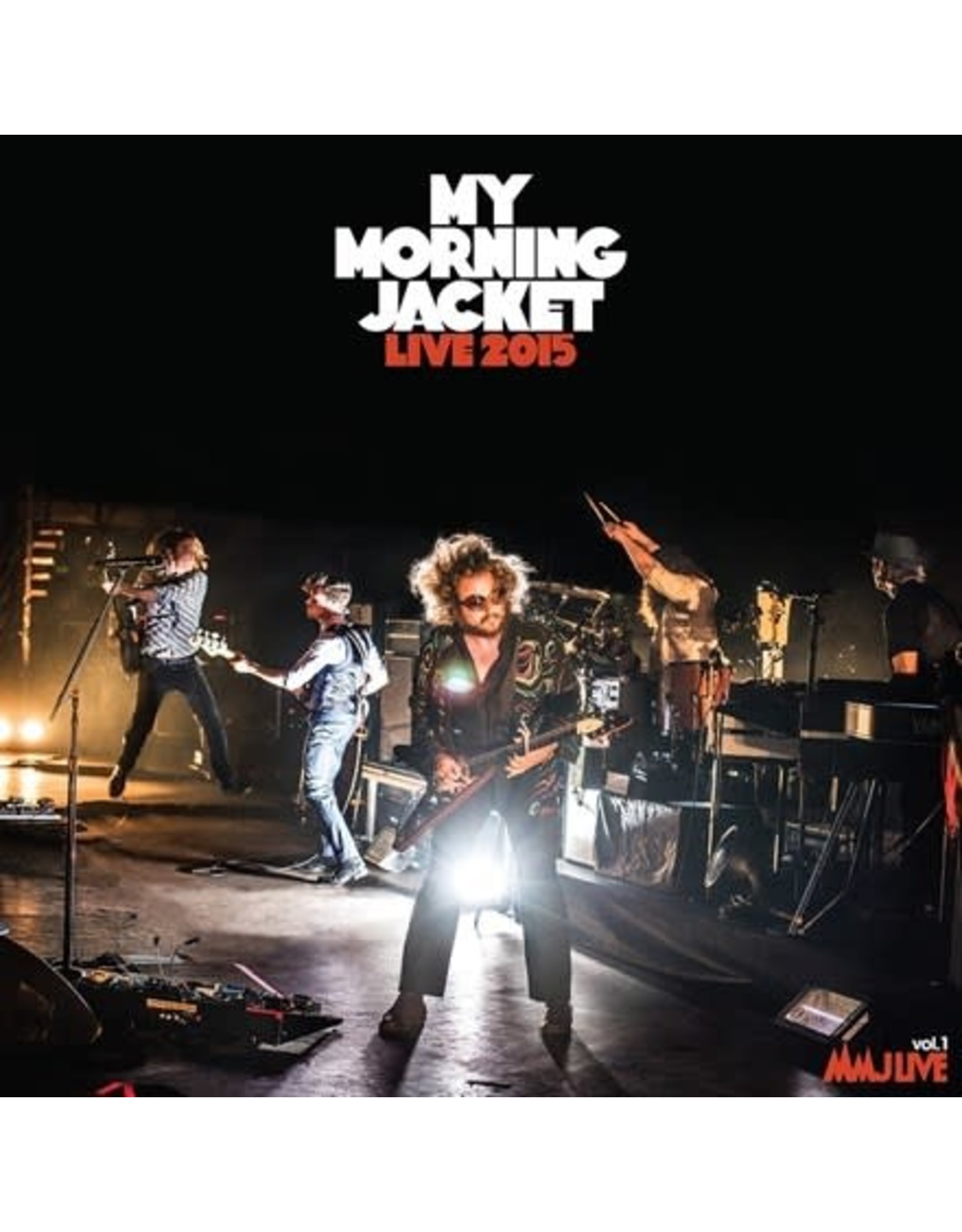 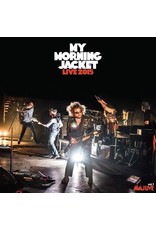 Widely considered one of the greatest live bands of their generation, My Morning Jacket have emerged as one of the most vital and reliably thrilling forces in American rock and roll. On Live 2015, their first live album in 15 years, MMJ showcase 16 hand-picked, explosive live performances recorded over the course of 2015's The Waterfall Tour. The tracks were mixed by longtime studio collaborator Kevin Ratterman. Available here as a gatefold vinyl 3LP-set.