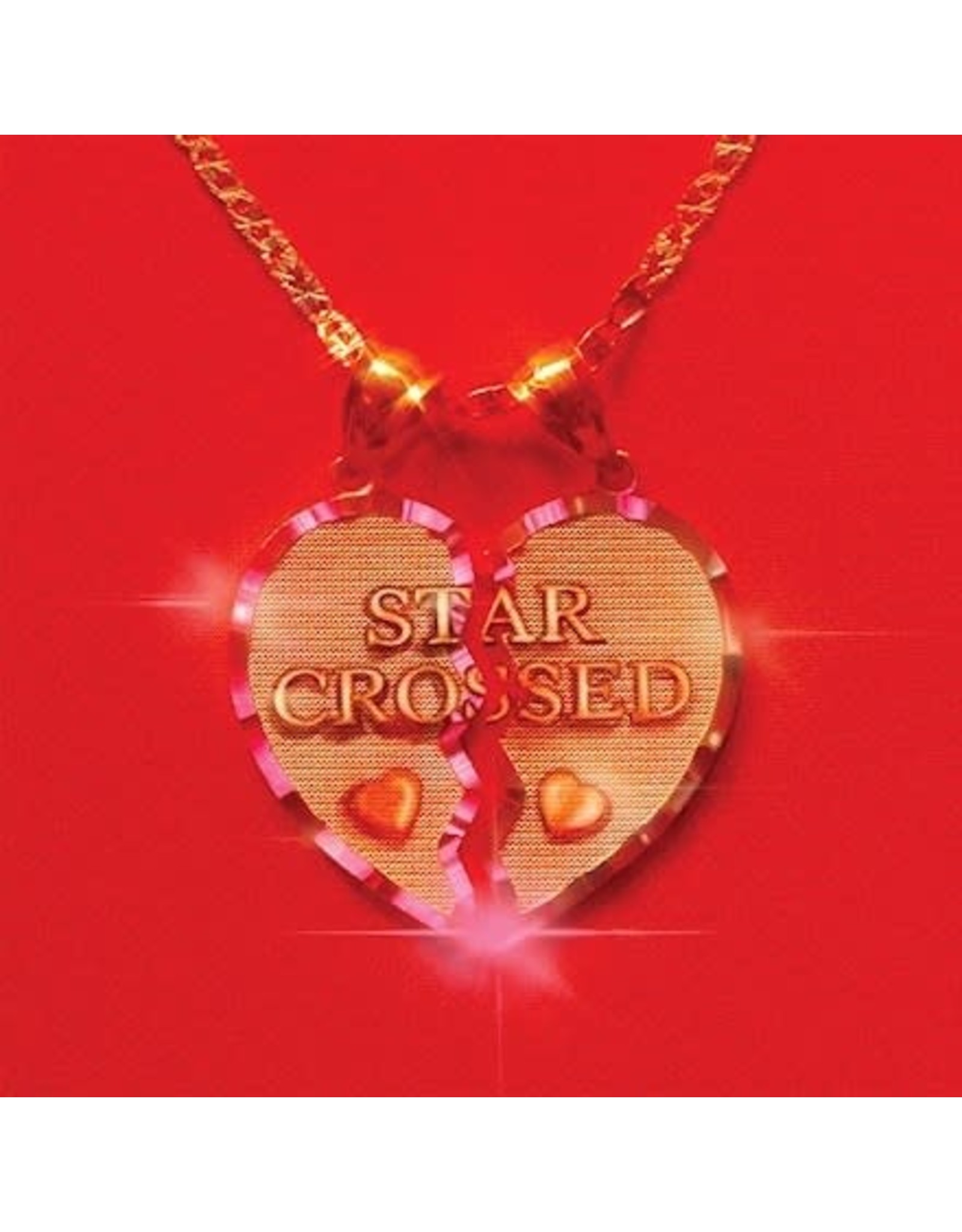 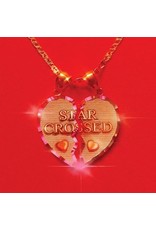 Coloured vinyl! Kacey Musgraves' highly anticipated new album Star-Crossed is a bold, empowering, and personal series of songs that displays the 6x Grammy Award winner's continued growth as one of the finest singer-songwriters of her generation. Recorded earlier in 2021 in just under three weeks, the album is a modern-day tragedy in three acts which tells an extremely personal journey of heartache and healing. Musgraves tapped into the sorrow and trauma of her divorce and found the process of writing about it cathartic. "The word tragedy just popped into my mind. And I was like, ‘Whoa, what if the album was formulated like a modern Shakespearean or Greek tragedy?'", she said in a profile with Elle Magazine. "At the time, I didn't quite understand it. It's still pretty heady, the ‘old English' and all that. But it's themes that we're still familiar with today. They're just wrapped up in a different way. Those things will carry on forever, as long as humans are living, breathing, crying, loving, dying, fighting, all of that." Musgraves, despite the thematic heaviness, will once again be showcasing her ability to blend humor, wit, and clever lyrics with a relatability tied to catchy hooks and strong melodies. She told Elle that while recording the new album, artists that influenced the project include Bill Withers, Daft Punk, Sade, The Eagles, and Weezer. Musgraves produced the album-opening title track with Daniel Tashian and Ian Fitchuk, the writing/production team on her 2018 Grammy Award Album of the Year-winner Golden Hour.