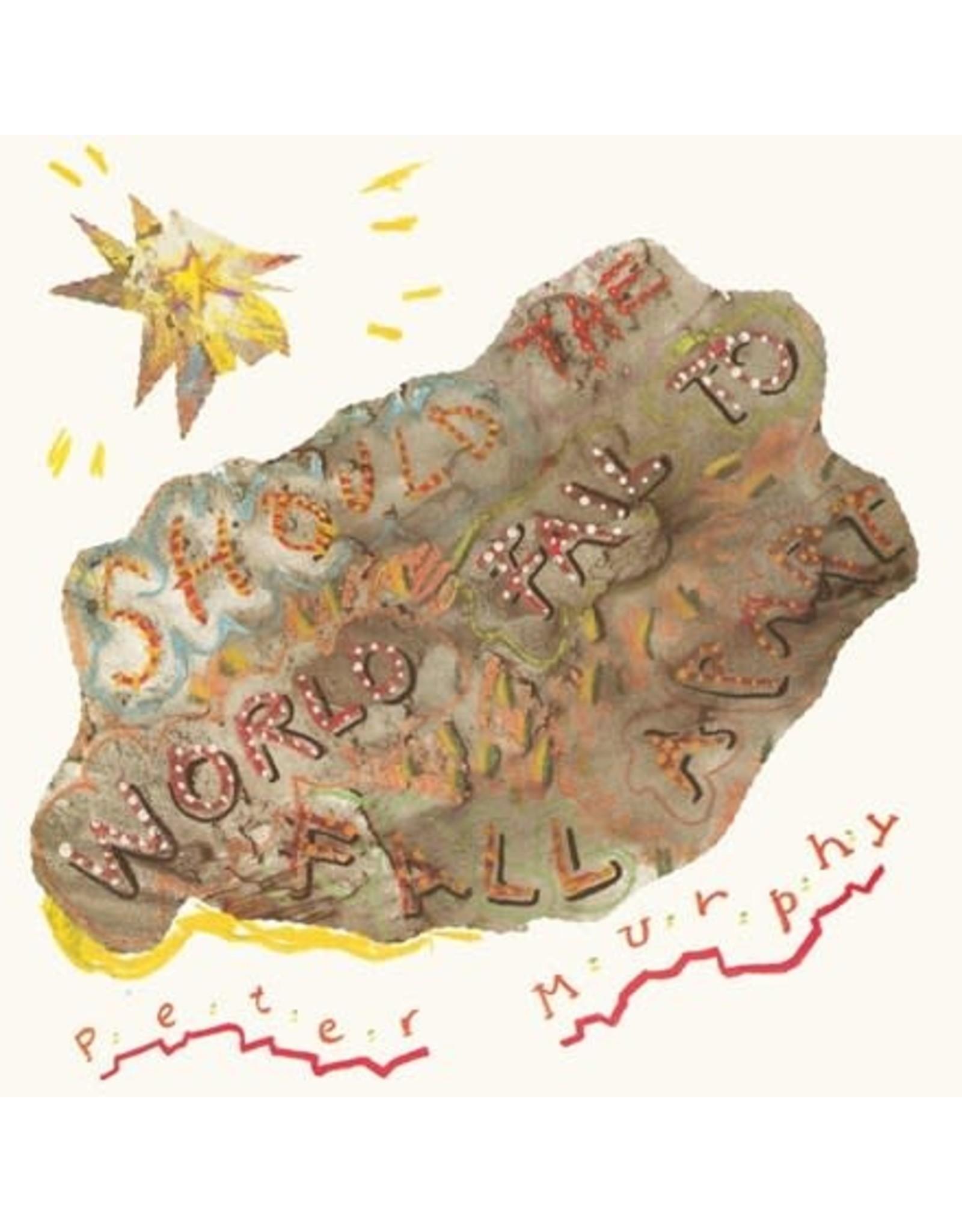 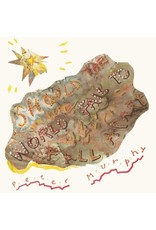 Coloured vinyl! Peter Murphy's solo career began in 1986 with the release of Should The World Fail To Fall Apart and continues to this day. In addition to his work as the frontman of the legendary and groundbreaking Bauhaus, he has issued ten solo albums and several live releases. Beggars Arkive presents 2021 colored vinyl reissues for all five Peter Murphy solo releases on Beggars Banquet, plus the release of the brand new rarities album, The Last And Only Star. Produced by Ivo Watts-Russell, who was chosen by Murphy due to his This Mortal Coil production, Should The World Fail To Fall Apart is a collection of singles written and recorded in 1986 with hopes of finding Peter a post-Bauhaus identity. Awash in somber and reflective tones and spacious atmospherics, the sounds here are soft and orchestrated while the lyrics are poetic and deep. A review by Melody Maker declared: "the man with everything to prove has just proved everything."