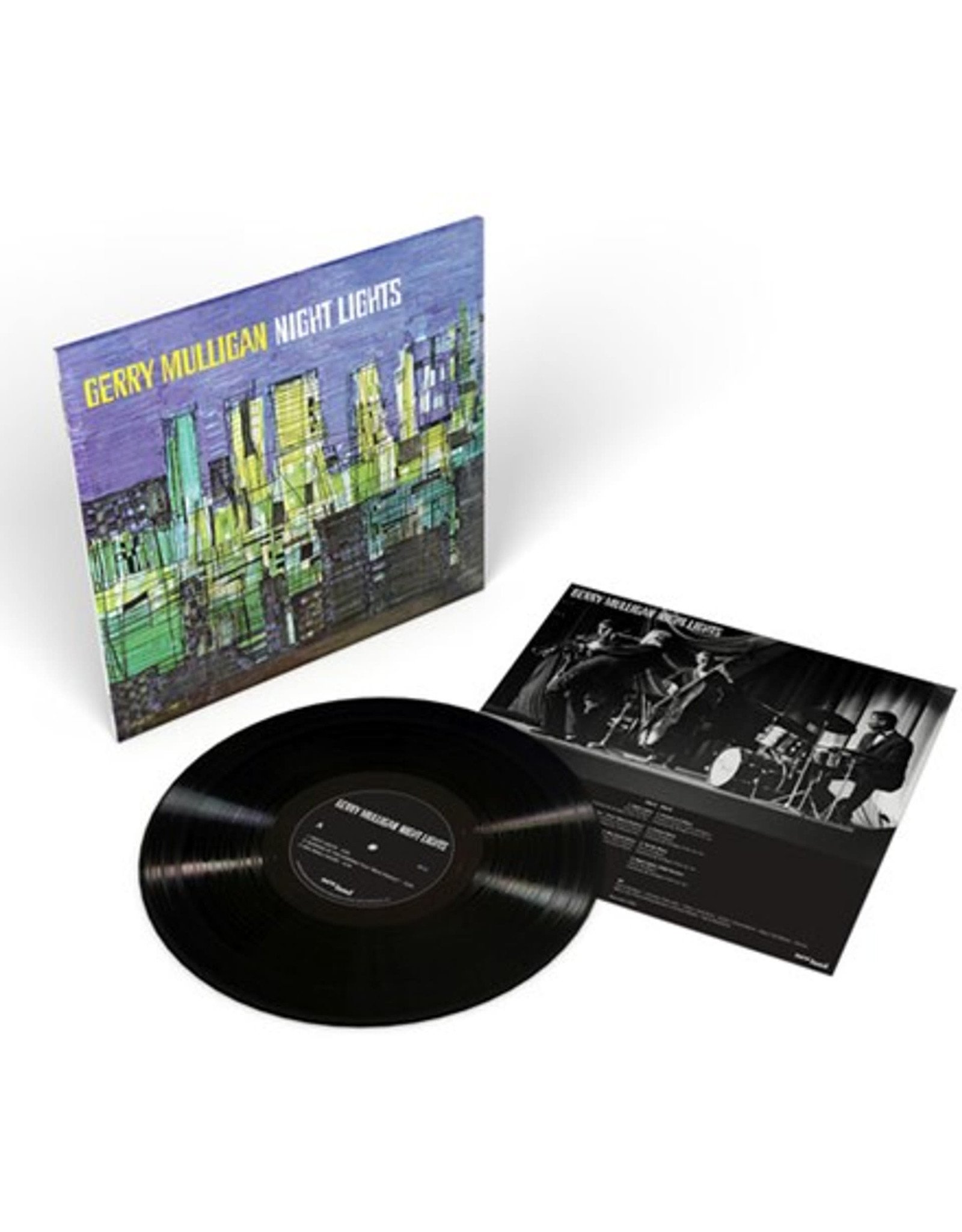 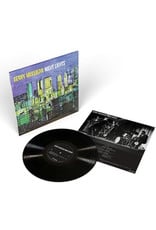 Baritone saxophonist Gerry Mulligan was a true icon of jazz, being one of the prominent figures in the West Coast scene through the "50s all the way until his death in 1996. Voted the number one musician on his instrument by Downbeat Magazine for 42 years in a row, Mulligan was one of the key players of his time and a figurehead who help shape the sound of jazz to come. From periods in the Birth Of The Cool era Miles Davis line up as well as forming a piano-less quartet with Chet Baker, Gerry was always on the frontline of what was hip and happening in America's one true art form. With its striking Oliver Hardimon designed cover, Night Lights is the very definition of refined cool jazz. Shimmering with a late-night beauty that perfectly evokes a sophisticated New York City in the early 1960s, Gerry and his Sextet fuse slow burning jazz noir alongside emerging, contemporary Brazilian rhythms with the interplay between Mulligan and guitarist Jim Hall a particular standout throughout. The title track is a wonderfully smooth, low light tune, while the Latin tinged "Morning Of The Carnival" really finds the band in their finest and most swinging form. A cover of jazz standard "In The Wee Small Hours Of The Morning" followed by Chopin's "Prelude In E Minor" continues the delightful groove before we finish out with Mulligan originals "Festival Minor" and "Tell Me When." For this deluxe 180g vinyl LP reissue, New Land has included the 1965 version of the title track, which gives an interesting comparison, performed by his later day Quintet featuring the Wrecking Crew's legendary Hal Blaine on drums amongst others. Remastered using transfers from the original tapes lifted from the Phillips vault by mastering legend Kevin Gray and pressed at Pallas. Housed in a thick reverse-board sleeve with additional insert featuring photographs and words by bassist on the session Bill Crow. 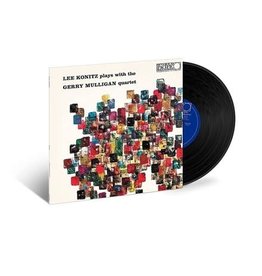