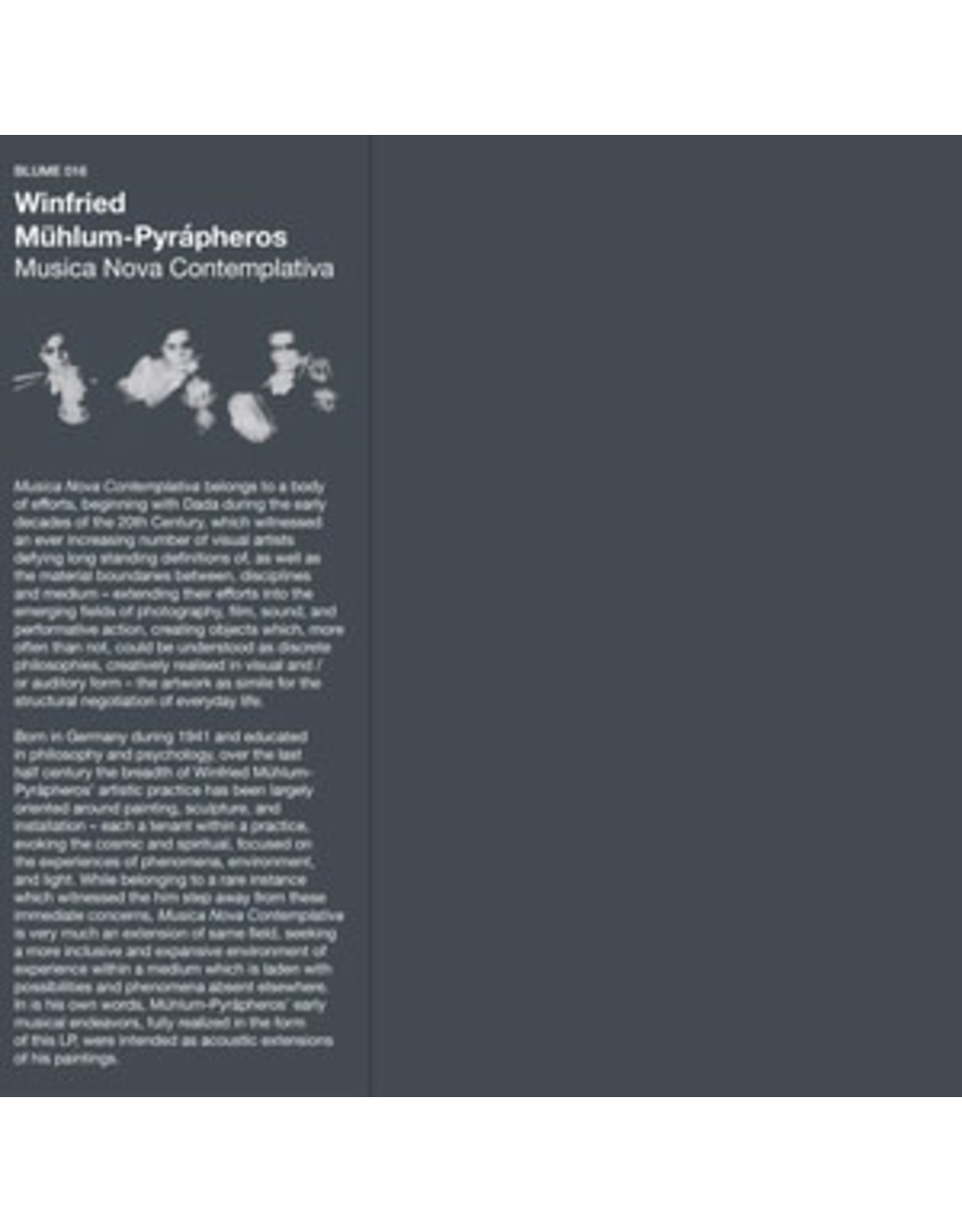 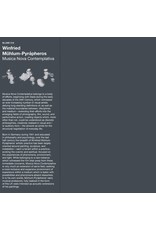 Blume present the first ever reissue of Winfried Mühlum-Pyrápheros's Musica Nova Contemplativa, originally released in 1970. This stunning artifact of its era has, until now, remained among the rarest artifacts in the field of cross-disciplinary efforts known as the Artist Record: sonic adventures embarked on by artists primarily dedicated to the visual realm. Creatively challenging, ahead of its time, and unquestionably beautiful, its rare musicality sets the stage for alternate understandings of what minimalism was and came from, during its early years. Droning and tense, subtle melodic elements underpin sheets of tone and atonality, sculpting an incongruous sense of spatial ambience; the concept of Musica Nova Contemplativa drew on a unique, unfixed compositional system created by combining traditional musical notation with mobile and variable elements, expressed graphically as a system of coordinates which leave variation, interpretation, and improvisation up to the performer. Captured as eleven distinct movements, the work, in hindsight, can now be understood as a lost, freestanding work of musical minimalism, echoing idiomatic roots in Fluxus and the raw temperaments of artists like Tony Conrad and Henry Flynt, threaded with touchstones in the work of Eliane Radigue, Giacinto Scelsi, and Jani Christou. Born in Germany during 1941 and educated in philosophy and psychology, over the last half century the bulk of Winfried Mühlum-Pyrápheros's artistic output has been largely oriented around painting, sculpture, and installation, each focused on the experiences of phenomena, environment, and light. Musica Nova Contemplativa was composed in 1964 as a graphic score, then it was interpreted and recorded by Mühlum-Pyrápheros on violin and Johann Georg Ickler on organ three years later in a Franciscan church in Bensheim as is a logical extension of the artists broader concerns: seeking further territories of inclusive and expansive environments of experience. Intended as acoustic extensions of his paintings, the collective contents of the album are a metaphysical and esoteric rising in sound. Out-of-print for almost 50 years, this edition represents its first ever reissue in any form, complete with an interview between Winfried Mühlum-Pyrápheros and Stefan Bremer conducted for the occasion of this reissue, and newly commissioned liner notes by Bradford Bailey. Includes printed inner sleeve and an original insert that functions as obi; Edition of 300. 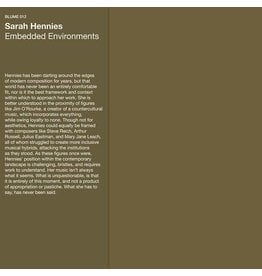 Through a remarkable and singular body of work, over the course of the last decade, the composer and percussionist Sarah Hennies has slowly emerged as one of the definitive voices of her generation. Initially coming to focus as a member of Austin's experi
Hennies, S: Embedded LP
C$34.99 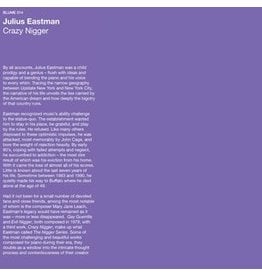 It's little wonder that Julius Eastman (who died in 1990 under unexplained circumstances), remained the supreme underground composer. He was Afro-American and gay, a composer who rocked the cerebral world of process music with his explosions of free impro
Eastman, Julius: Crazy N*gger LP
C$34.99 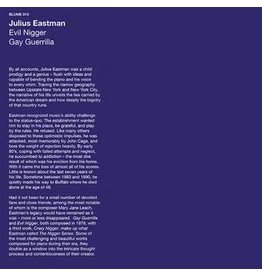 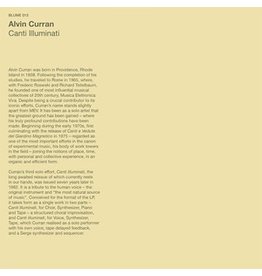