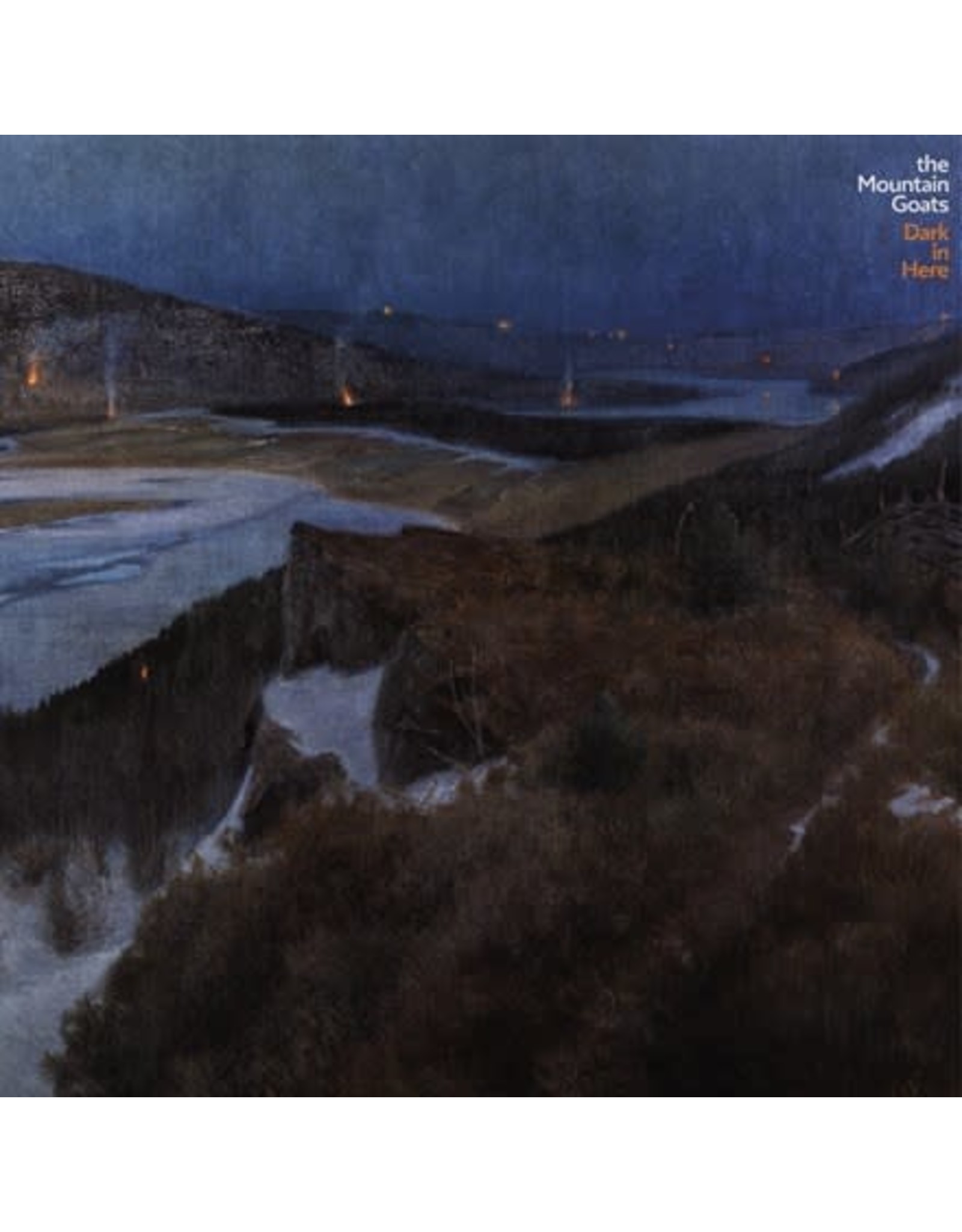 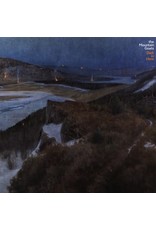 When the Mountain Goats got together in early March 2020, it was to make not one album, but two: Getting Into Knives and Dark in Here. That's how many keepers the band's superhumanly prolific frontman, John Darnielle, had come up with since they'd recorded In League With Dragons in Nashville back in 2018. "One of the words that John used when we were talking about the direction for Dark in Here was "wild," which I liked a lot," explains the band's Peter Hughes. "Not wild in the sense of abandon – these aren't those kind of songs. But wild in the sense of something undomesticated, untamable. Wild like the immutability of nature, the way it will take back any piece of untended space as its own, whether amidst the AutoZones and Chick-fil-A's of Muscle Shoals [home of FAME Studios, where the album was recorded] or among the ruins of a scientific outpost on the Kola Peninsula. Wild like the whale; like a powerful animal. Or a virus – the beast that awakes, emerges from a forest, and stops the world. You can fight the calamity all you want, but either way, it's going to demand your surrender." 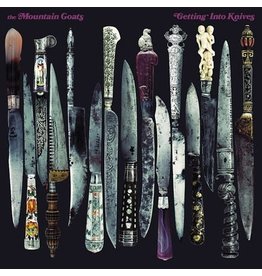 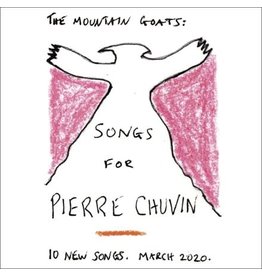 Surprise-released in April of 2020, Songs for Pierre Chuvin is the Mountain Goats' first all-boombox album since 2002's All Hail West Texas. "I dedicate this tape to everybody who's waited a long time for the wheels to sound their joyous grind: may they g
Add to cart
Mountain Goats: Songs For Pierre Chuvin (Peak Vinyl indie shop version) LP
C$22.99
Please accept cookies to help us improve this website Is this OK? Yes No More on cookies »