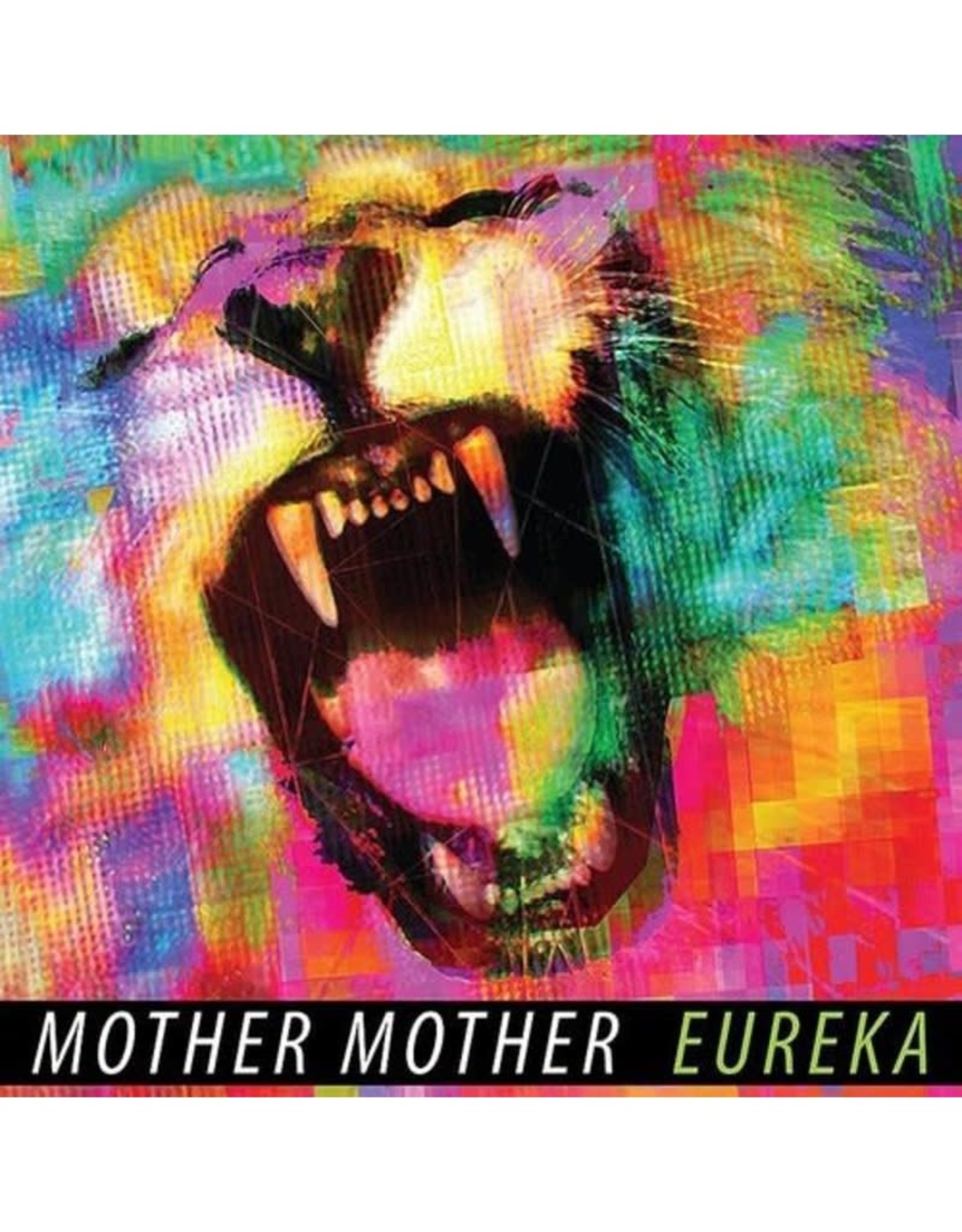 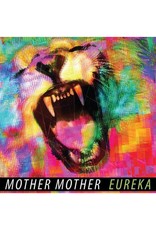 "Eureka" is the fourth record from seminal Vancouver alt-rock band Mother Mother, who have experienced a resurgence in online attention based on a series of viral Tik Tok trends this past year. The album celebrates its 10 year anniversary in 2021, and is available for the first time ever on translucent green vinyl.

Mother Mother has had a whirlwind decade; over 830 million streams and views, more than 14 million monthly listeners and counting on digital platforms and 2 million Shazam searches. After over a decade of releasing music, a new global audience discovered the band via TikTok, resulting in rapid growth across all platforms and a Rolling Stone feature on this unique artist development story. In November of 2020, the band's 10-year-old song "Hayloft" was the most searched set of lyrics in the US, and second most searched in the world, and the band have made several appearances on Billboard's Top 10 Emerging Artists chart. The band currently have over 1M followers on TiKTok and Spotify and counting.