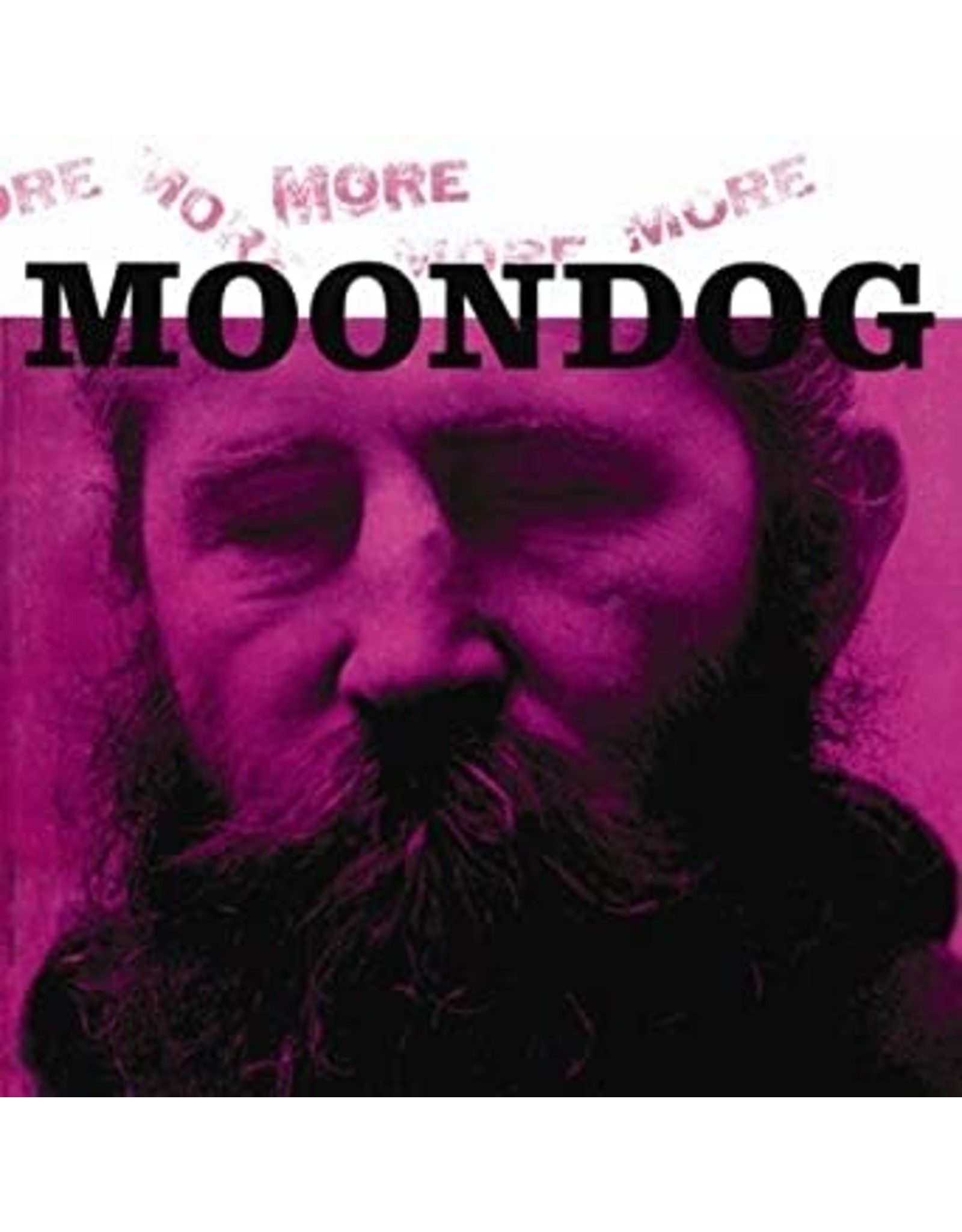 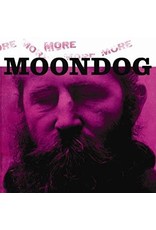 Originally released in 1956, More Moondog was the second album by Louis Thomas Hardin, followed the next year by a further LP, The Story Of Moondog. The tone of this fragmented, wildly eclectic body of work tends to rest its focus on percussion, exploring the Eastern-influenced, gamelan-styled sounds developed by homemade instruments like Moondog's famed "trimba" and "oo".

The majority of the compositions here are brief, often very intricate miniatures, which within the space of a mere minute or two instantly place you in Moondog's singular sound world, structured with difficult time signatures and populated by sounds that are quite unlike anything you'd hear anywhere else. It's hard to imagine how alien this music must have been back in the 1950s. When the longer-form pieces arrive they embellish upon this primal, outsider aesthetic with visceral, jazzy arrangements. 'Up Broadway' is an urgent and thorny construction combining the rhythmic complexity found elsewhere with aggressive horns, while 'In A Doorway' lets a little of the outside world into its recording, embracing the street sounds that so influenced Moondog's early works and intermingling them with instrumentation.

It's a curious combination of musical improvisation and concrete sound that you simply would not associate with this era. The album is completed with a selection of strange avant-garde pieces drawing on speech recordings and more lyrical, solo recordings played on keyboard instruments, including the almost ragtime 'Fiesta Piano Solo' which demonstrates the lack of agenda in this composer's canon. Moondog's outsiderness ensures an approach to modern composition that doesn't ever establish any single, fixed identity, which is of course what makes this man such an alluring figure in 20th century music. 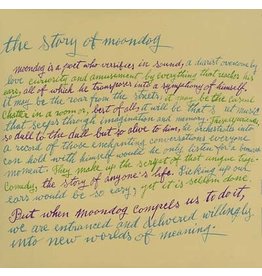 "Originally released on Prestige in 1957, this is the third LP from NYC street performer and avant-garde/minimalist composer Moondog. Perhaps the least accessible of his early releases, this album is made up of percussive jams, usually on instruments of
Add to cart
Moondog: The Story Of LP
C$39.99
Please accept cookies to help us improve this website Is this OK? Yes No More on cookies »