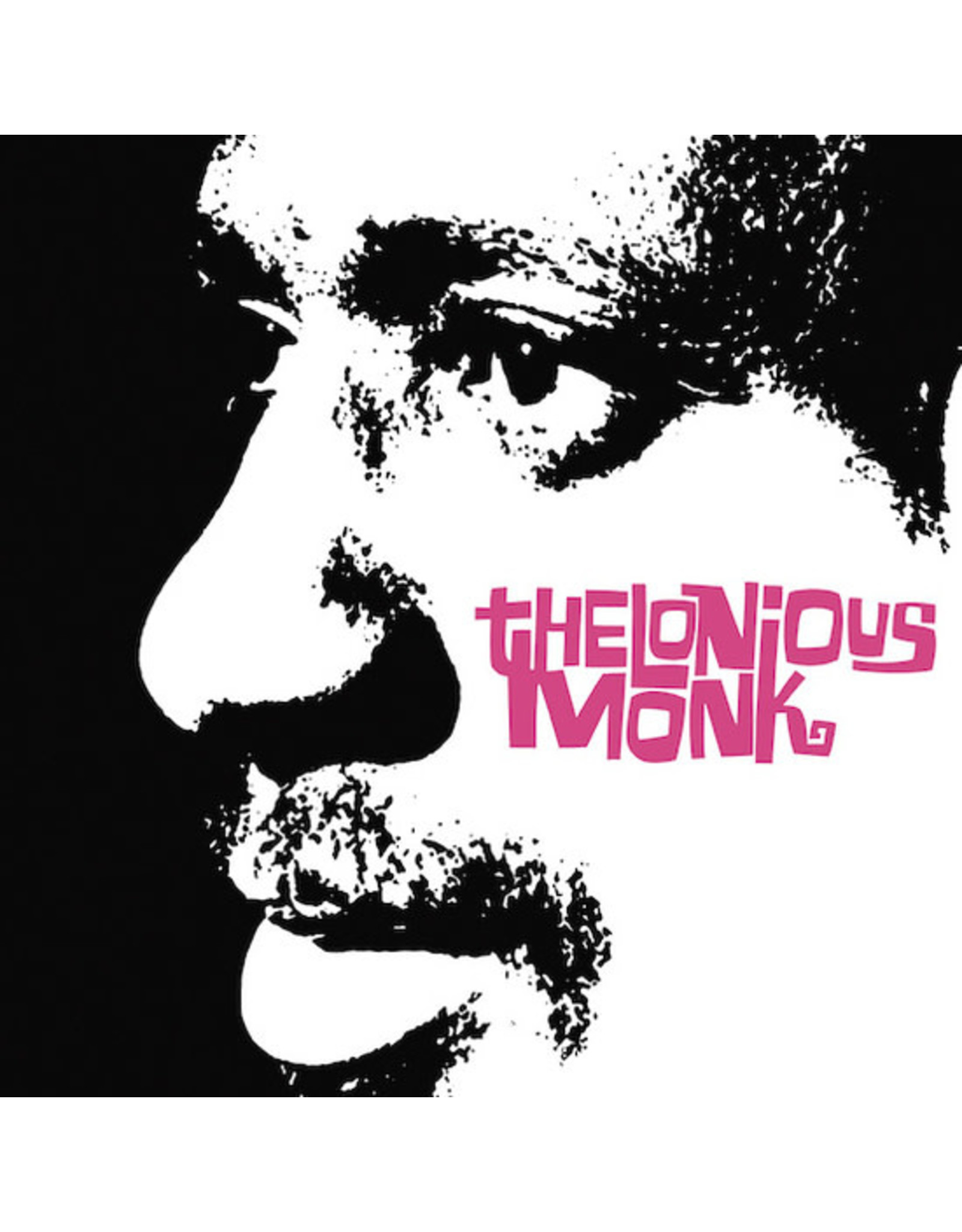 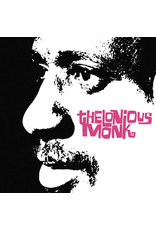 Thelonious Monk (1917 – 1982) was an American jazz pianist and composer who needs little introduction. He had a unique improvisational style and made numerous contributions to the standard jazz repertoire…Monk is the second-most-recorded jazz composer (after Duke Ellington) and received prestigious awards for his career achievements (including a Grammy, a Pulitzer Prize and an induction into the Music Hall of Fame). Thelonious Monk is one of five jazz musicians to have been featured on the cover of Time magazine. Monk was highly regarded by his peers and by critics, but often his music was regarded as too “difficult” for more mainstream acceptance.  Thelonious Monk’s compositions/improvisations feature dissonances with complicated melodic twists and are consistent with his unorthodox approach to the piano (which combined a highly percussive attack with abrupt, dramatic use of switched key releases, silences, and hesitations). Monk was known for a distinct look which included suits, hats, and sunglasses. He was also noted for an idiosyncratic habit during performances: while other musicians continued playing, Monk would stop, stand up, and dance for a few moments before returning to the piano. In 1963 Monk was at the top of his game. With his steady quartet of veteran collaborators, he had landed himself a new contract with Columbia and recorded 2 milestone albums for them (Monk’s Dream and Criss-Cross). Soon after Thelonious Monk started touring in Europe to promote his freshly recorded material…and he brought his critically acclaimed line-up with him on tour: Charlie Rouse on saxophone, John Ore on double bass, and Frankie Dunlop on drums. On the album we are presenting you today (Palais Des Beaux-Arts 1963) you’ll find unearthed Belgian concert-recordings from that era. The show consisted of 2 parts…both were recorded by the national Belgian broadcast company BRT/RTB who had the best recording-equipment on the market at the time. The set we unearthed here (the BRT recordings part) consists of tracks from said Columbia albums which have now become omnipresent Jazz standards. Monk took the stage in his unique style with a grey wool Papakha as his hat choice. At that point unseen for the attending crowd…the showman shuffled across the stage, waving his arms as if he was about to lift off. He would take the crowd on a ride they would never forget. It was the first time Thelonious Monk played the prestigious Palais des Beaux-Arts venue in Brussels to an enthusiastic crowd of Belgian Jazz fans. Full house! The quartet delivers their set with true tight mastership (mixed with Monk’s trademark improvisational avant-garde flair) and leaving room for a jaw dropping minute long drum solo mid-set. All this…and as an encore, the famous Monk solo rendition of the classic song Just a Gigolo…make this a must-have for any self-respecting Jazz aficionado. This release is the product of an ongoing labor of love from a dedicated professional team of archivists and musical technicians who have spent 10 years carefully restoring and cleaning decades of Belgian audiovisual culture, bringing these audio-gems from their vaults in Brussels into the digital world and preserving them for future generations.