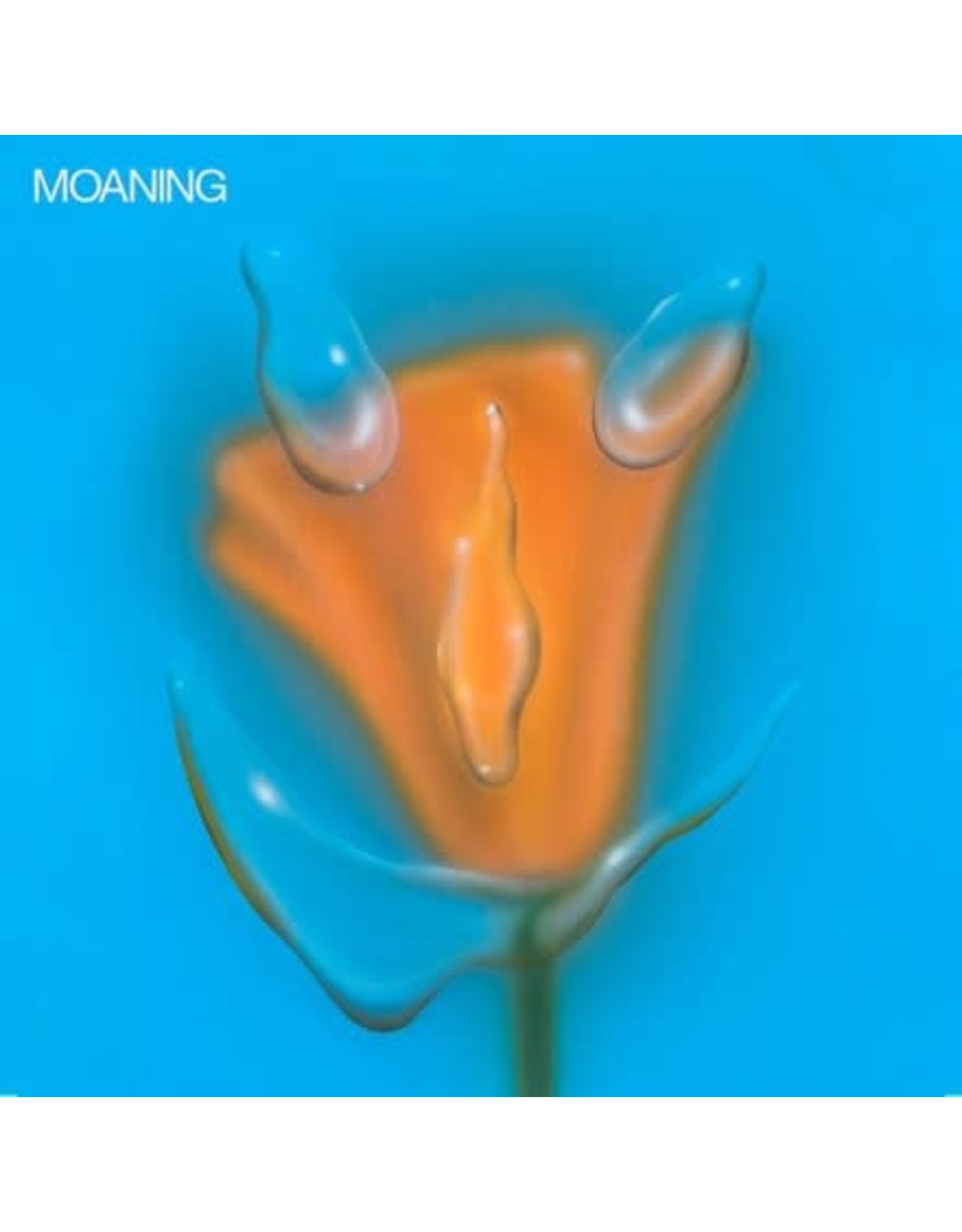 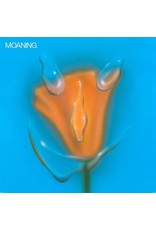 What happens when an abrasive rock trio trades guitars for synths, cranks up the beats and leans into the everyday anxieties of simply being a functioning human in the 21st century? The answer is Uneasy Laughter, the sensational second Sub Pop release from Los Angeles-based Moaning. The group's self-titled 2018 Sub Pop debut featured songs mostly written in practice or brought in already complete by individual band members. But Uneasy Laughter is a collaborative breakthrough which significantly brightens Moaning's once claustrophobic sound, again abetted by producer/engineer Alex Newport (At The Drive-In, Bloc Party, Melvins).

The trio points to first single "Ego," as an embodiment of this evolution. Solomon admits Uneasy Laughter could have gone in quite another direction had he not gotten sober and educated himself on such core subjects as gender and mental health. "I did a lot of reading in the tour van – authors like Bell Hooks, Mark Fisher, and Alain de Botton, all really inspired me. I don't want to be the person who influences young people to go get high and become cliche tragic artists," he says. "What I'd rather convey to people is that they're not alone in what they think and how they feel. ‘Ego' specifically and the album overall is about those themes – letting go of your bullshit so you can help other people and be present."

"We want to be part of a community," he adds. "I wrote online about being sober for a year, and I had kids from all over writing and asking for advice. One of them said, ‘For the first time I can remember, I didn't drink last night.' I thought, for once, maybe we did something besides sell a record. That's a win. That's incredibly exciting."