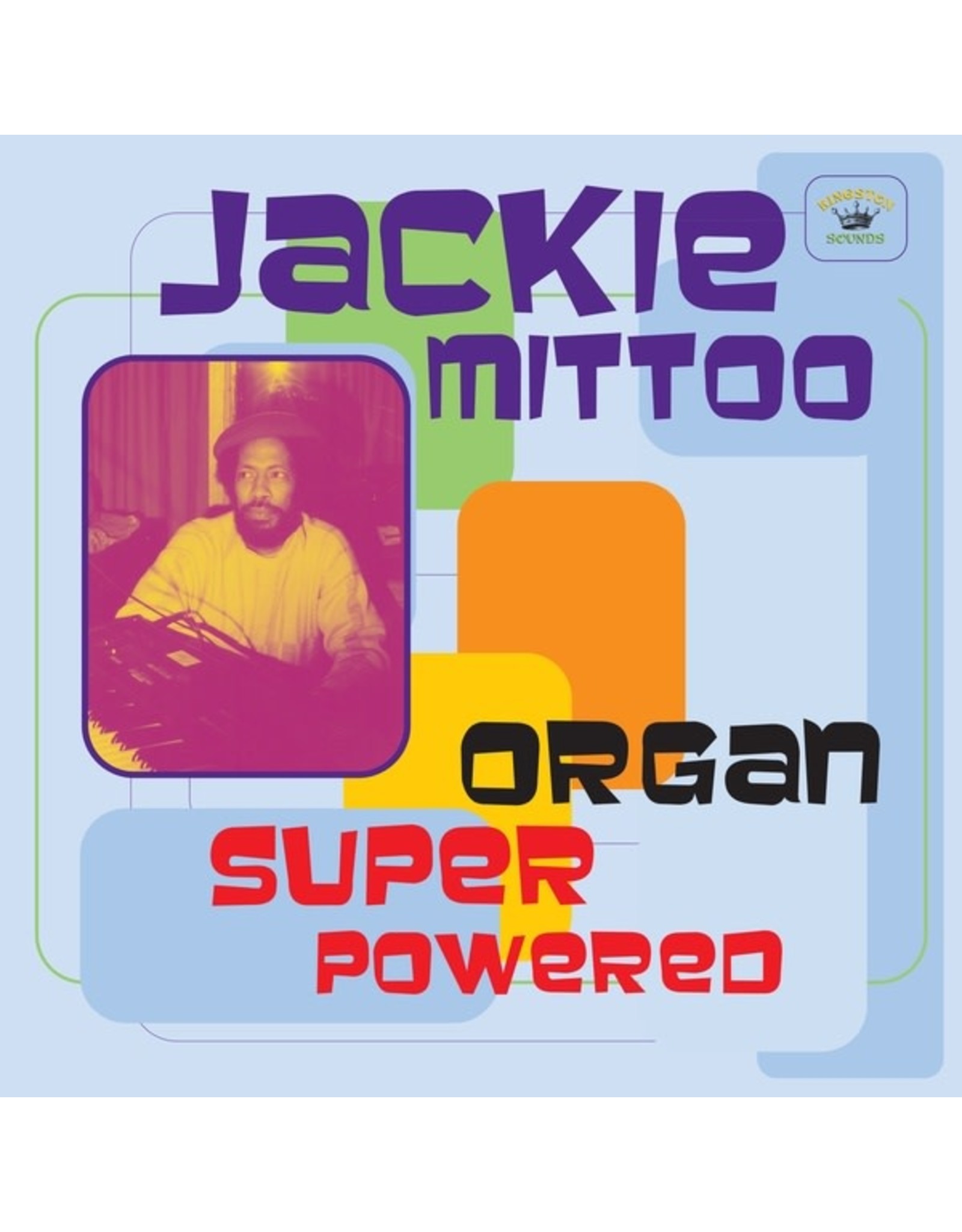 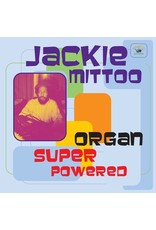 Jackie Mittoo, organ and piano maestro, was not only a founding member of the legendary Jamaican ska group The Skatalites, but through the course of Jamaican music's long history has produced a body of work under his own name and of that with his various group incarnations including, the Soul Brothers, Soul Vendors, and the Sound Dimension. His distinctive organ and piano sound and musical arrangements have all played a major part in Jamaica's musical history. Two Kingston bands that he played with, the Rivals and the Sheiks, brought Mittoo to the attention of Studio 1's founder Coxsone Dodd. Dodd was putting a group of musicians together to be his studio band and asked Jackie to join what would become Jamaica's foremost band, The Skatalites. The band ruled the Jamaican scene between 1964-1965 and is credited as inventing the ska sound. 1965 saw The Skatalites disband, and Jackie Mittoo move on to his next musical project, The Soul Brothers. Formed with fellow Skatalite, Roland Alphonso, this band would back all of Mittoo's hits coming out of Studio 1 for the next three years. Around this time Jackie also had his own single released, a ska underground classic called "Got My Bugaloo". It also features Jackie in the unusual role for him, as lead singer. 1966 saw the ska sound evolve into rocksteady, again with Jackie's band at the helm, and his first hit single the rocksteady cut "Ram Jam". The single's success led to a solo career and album releases under his own name. In 1967, the hits at Studio 1 were still flowing when The Soul Brothers morphed into the Soul Venders and began backing such luminaries as Ken Boothe, Alton Ellis, Delroy Wilson, The Heptones, The Wailers, and more. By 1968, Jamaican music was ready for another change, and rocksteady rolled into a slower groove soon to be called reggae. Jackie Mittoo would be at the forefront with his latest band the Sound Dimension. Being the house band at Studio 1 they backed all the leading names of the time. Jackie Mittoo emigrated in the late '60s to Canada but traveled to Jamaica and London to record with many of the big names. Producers such as Bunny Lee and Sugar Minott used Jackie Mittoo's services. For this release, Kingston Sounds have put together a selection of some of his finest recordings done with legendary reggae producer Bunny Lee. 1970s cuts that feature Jackie's numerous talents, showing his ability to embellish tracks with a feel few could better.