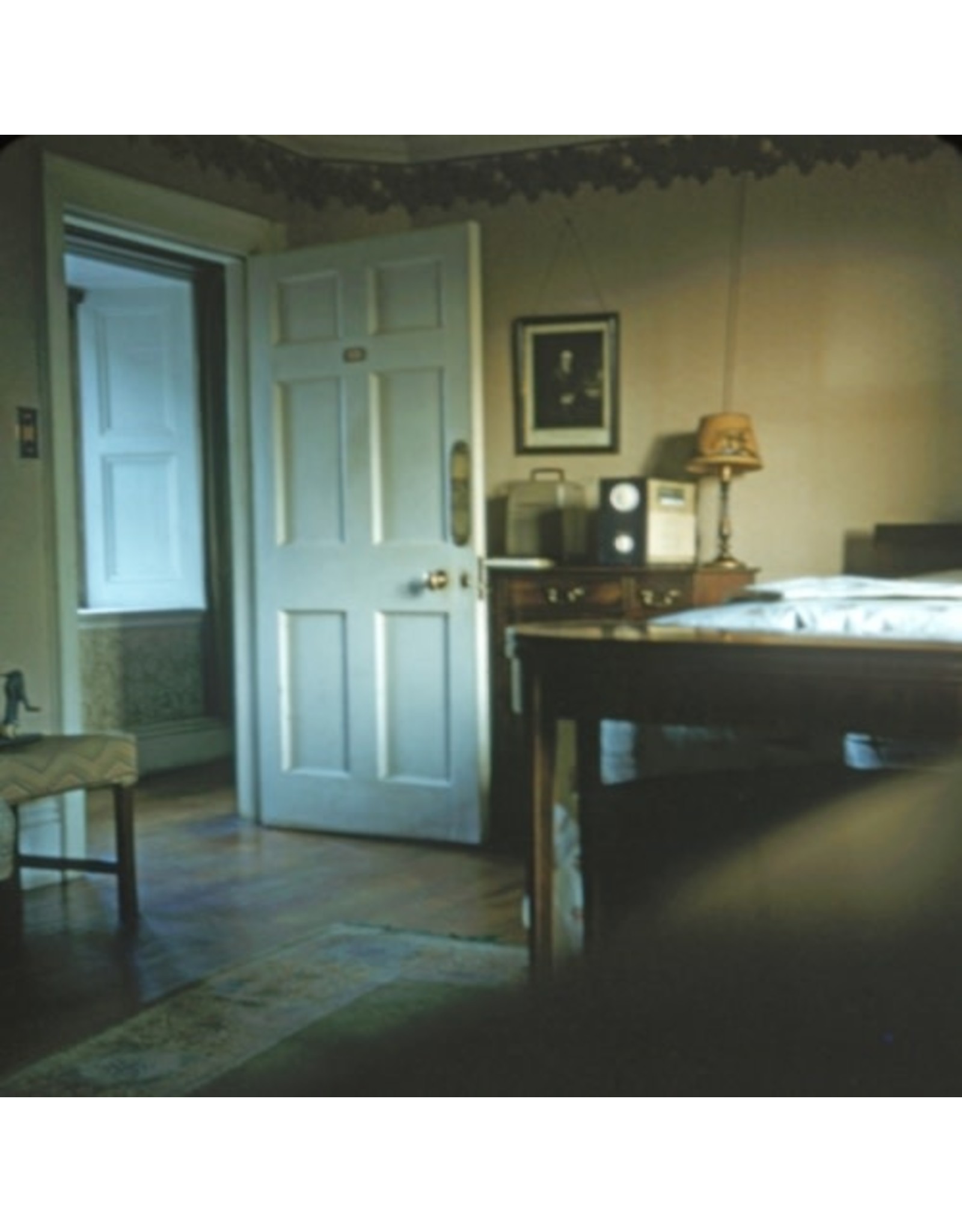 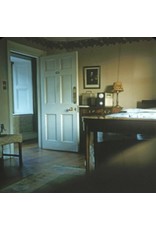 The discovery and musical re-imagining of Mirabel Lomer—an artist’s unheard world which is emerging from the shadows into the light. Mirry is one of those rare projects where the story seems so absolutely magical, that it’s almost impossible to imagine such beauty being lost in the shadows for so long.

Thirty years ago, Edinburgh based musician Tom Fraser was helping with the house clearance after his grandfather’s death and found an old scratched Transco record left out on the street. He took it home where it sat on a shelf for years until one day during lockdown, he gave it a play—and a whole world opened up to him—his Great Aunt Mirry had recorded a number of piano compositions which she had kept secret from her family. Since then, Fraser has been re-working and re-mixing her compositions with his brother-in-law Simon Tong (The Verve, The Good The Bad And The Queen, and The Magnetic North) and together with project curator Kirsteen McNish they hope that this secret life will now reach beyond Mirry’s own four walls. Mirabel Lomer was born in 1906 to a military family and for the best part of her life stayed at home in Ireland looking after her elderly parents. In the early 1950s she became a paid companion to another elderly couple in Wiltshire, both of whom she nursed until they died. While most of her life was spent caring for others it also transpired that Mirry had written music (despite the fact that as a young woman, her father actively discouraged her playing music in the family home). In quiet rebellion and creative escape, she composed this piano music secretly and her nephew and confidant Geoffrey captured it on his tape recorder. Like untold numbers of women whose creative lives didn’t find an outlet, Mirry never received any accolades for her work but enjoyed the act of creating work for herself. She died in the 1980s but the story of Mirry’s music and secret life is still unfolding. The resulting album Mirry by Fraser and Tong is a celebration of Mirry’s work and a call and response to her original recordings with her family members—almost as if she were still in a room with them.