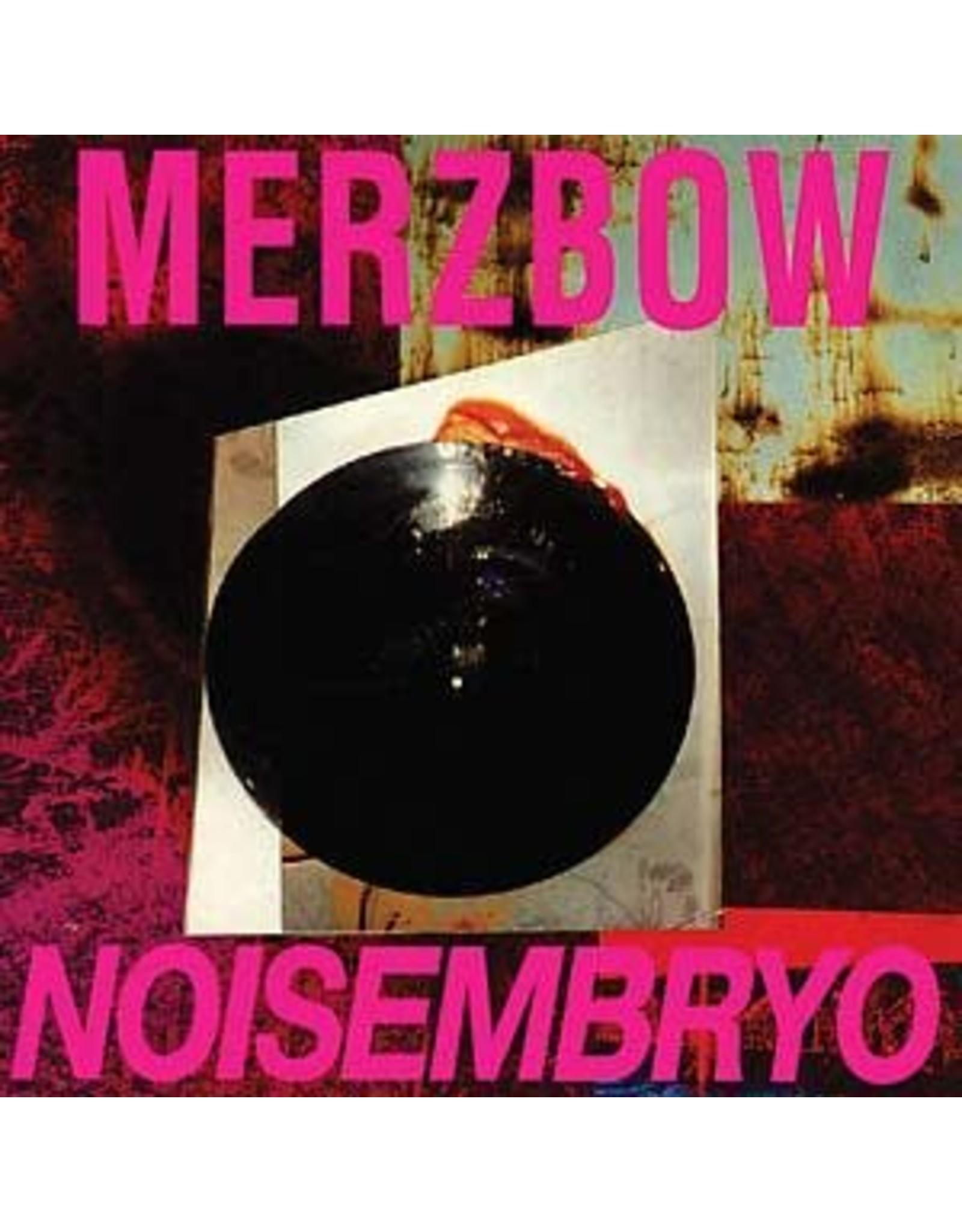 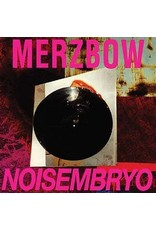 Hospital Productions present a vinyl reissue of Merzbow's Noisembryo, originally released on CD by The Releasing Eskimo in 1994. Noisembryo is a holy grail, not only of Merzbow's obsessive discography, but of the entire '90s noise movement. You've heard the stories surrounding the infamy of this release, but beyond that stands the depth and wild energy that it encapsulates over two decades later. High-speed loops, roving automotive bass, and cacophonic drum machines gel together with the surprising inclusion of a sound rarely heard within Merzbow'smany years...Masami Akita's own voice. Akita's surrealism of the past stands prominently relevant to this day. Includes the bonus track "Travelling" from the equally as infamous Noise Forest compilation (1992), appearing here for the first time on vinyl. Edited and remastered for the format by Masami Akita. Includes insert featuring unseen classic paintings and collages of Masami from the original Noisembryo sessions. Deluxe foil-stamp gatefold sleeve.