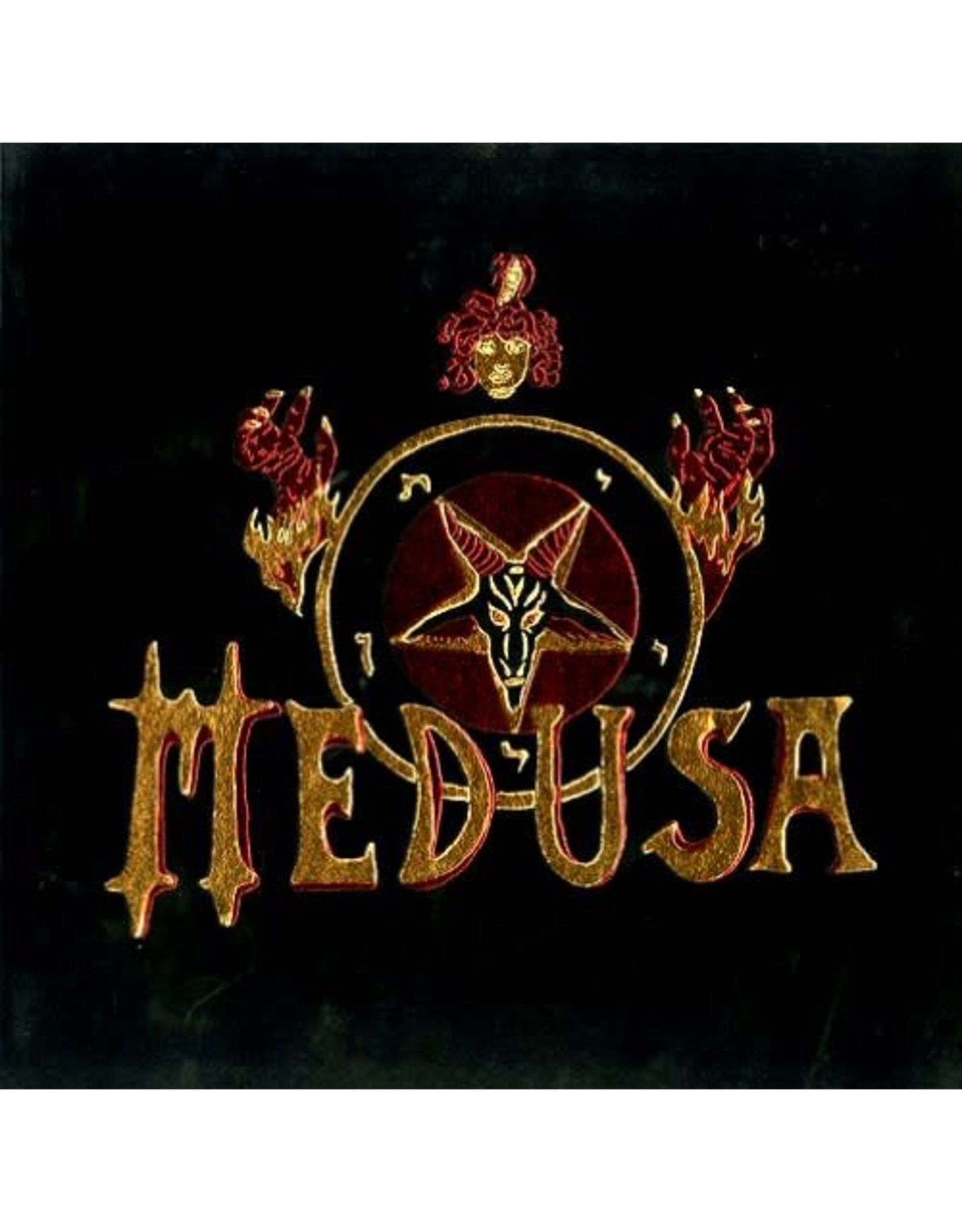 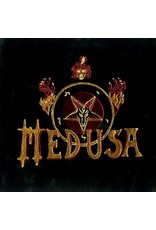 You must physically hold this album, kneel at its altar; we will fail to describe it. Medusa’s First Step Beyond might have forever shifted the perception of Chicago rock history had it managed to make the leap from tape to its never-realized vinyl pressing. Instead, the conflagration of Sabbath, Hawkwind, and Amon Duul II remained petrified in the Corycian Caverns—otherwise known as the drummer’s basement. Self-produced on four track in 1975, this lone transmission from Medusa’s repertoire appeared on the extremely mysterious Pepperhead label, whose proprietor allegedly disappeared after a bad trip and was never been seen again. Forged in ceremonial mock-velvet, custom embossed in Gorgon-gold and blood-red, and art directed in accordance with the band’s elaborate original stage props and artwork, we have positioned this unreleased opus to finally reach its destination: the turntables of pot-smoking and leather-clad teenagers, young and old. 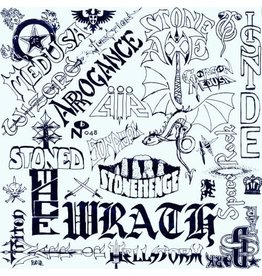 With Warfaring Strangers: Darkscorch Canticles, the impacts of Led Zeppelin and Black Sabbath on US shores and heartlands is revealed as a bludgeoning previously undescribed. In this collection, medieval Bonham thunk and febrile Iommi guitar leads crowd o
Add to cart
Various: Warfaring Strangers: Darkscorch Canticles LP
C$41.99
Please accept cookies to help us improve this website Is this OK? Yes No More on cookies »