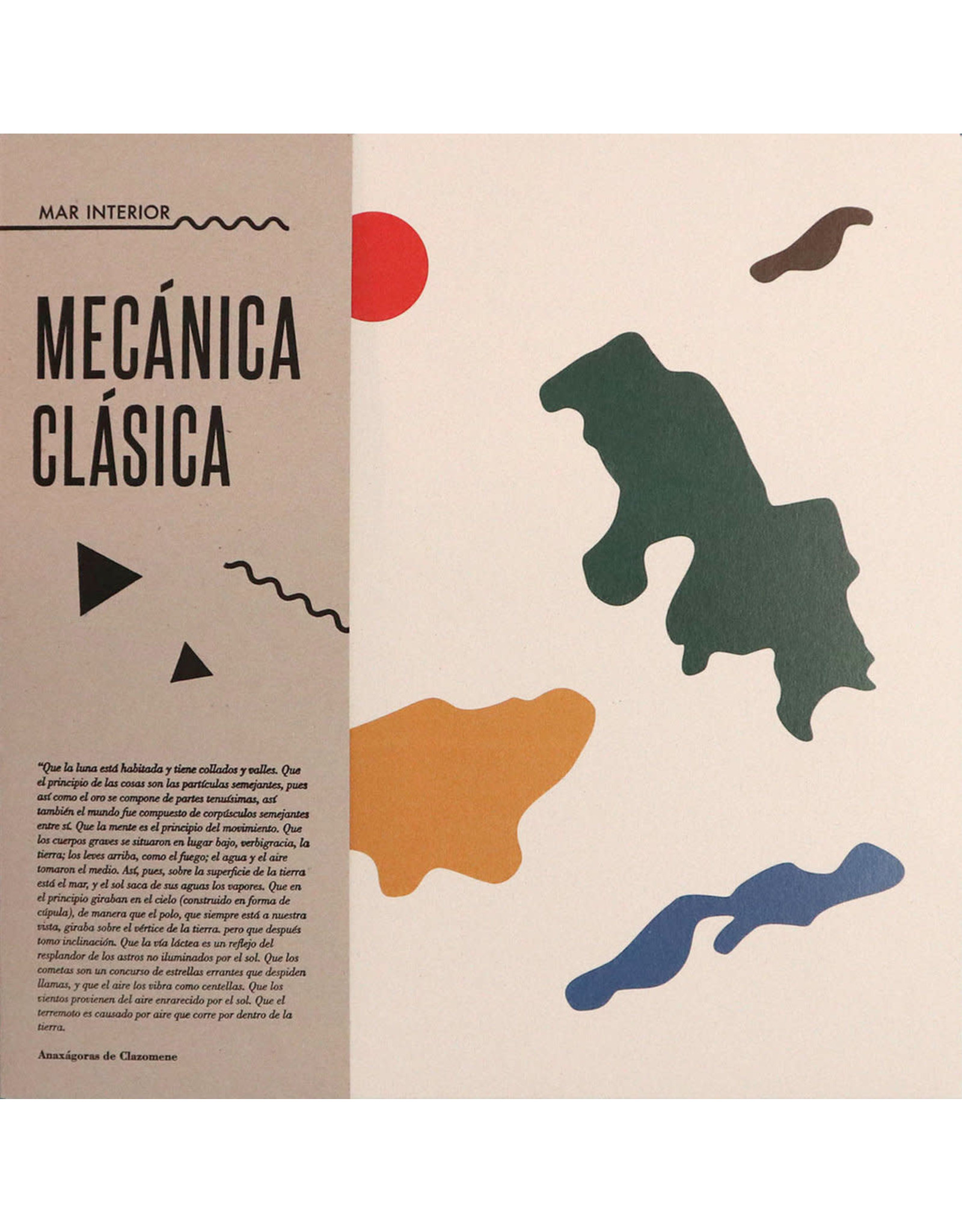 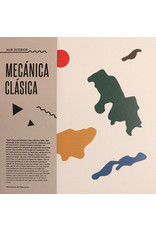 ‘Mar Interior’ the new album by Mecánica Clásica is a fusion of kosmische & fourth world music inspired by ancient Mediterranean culture. Loosely translated as ‘Inland Sea’, ‘Mar Interior’ is thematically centred on the history & legacy of the ancient civilizations that proliferated around the Mediterranean Sea. 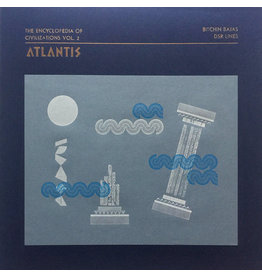 Second volume of “The Encyclopedia of Civilizations”, a collection of split LP’s where selected artists offer their own insight into fascinating ancient cultures. In this volume the music is inspired by Atlantis, a legendary civilization surrounded by mys
Add to cart
Bitchin' Bajas/DSR Lines: Atlantis LP
C$39.99 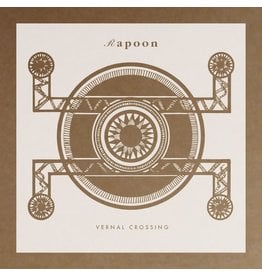 Vernal Crossing is Rapoon's fourth album, originally released in 1993 by Staalplaat. One of the most interesting records released by Robin Storey (founding member of the pioneering industrial group zoviet-france) on vinyl now for the first time. A magic b
Rapoon: Vernal Crossing LP
C$44.99 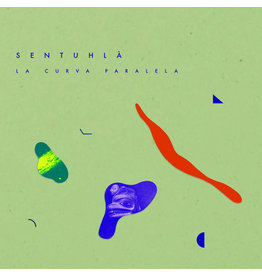 Sentuhlà is one of the many aliases of musical jack of all trades José Guerrero, a long standing figure in the already rich underground scene of Valencia. In this solo excursion he explores the vast possibilities of mechanical repetition, the machine funk
Add to cart
Sentuhla: La Curva Paralela LP
C$29.99 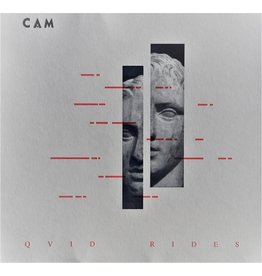 Reissue of this obscure cassette from 1987, a really interesting rarity by Carl Matthews under the CAM moniker. Sturdy synth basslines sculpt solid rhythm patterns that bring to mind the innovations of the moment in electro and dance records. Having in mi
Add to cart
CAM: Quid Rides LP
C$39.99 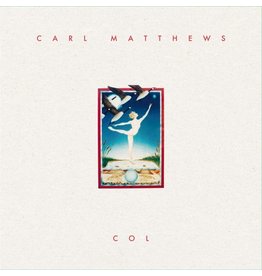 Abstrakce Records present one of the most rare, interesting, and difficult-to-find of Carl Matthews's cassettes. On vinyl for the first time and remastered by Colin Potter. Composed and recorded at his own home studio in 1991 and influenced by Harmonia an
Add to cart
Matthews, Carl: Col LP
C$39.99 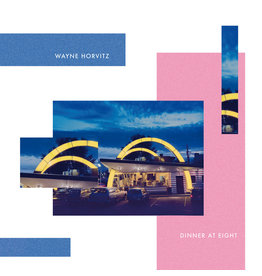 Reissue of this amazing 1986 album where drum machines meet improv jazz. Horvitz gathers together his drum machine and synths along with his talented friends -Elliot Sharp included- for this really original record that is both composed and improvised.
Add to cart
Horvitz, Wayne: Dinner at Eight LP
C$34.99
Please accept cookies to help us improve this website Is this OK? Yes No More on cookies »